Meet Singular, a new VC firm based in Paris that just finished raising its initial fund. The firm was founded by two former Alven partners Raffi Kamber and Jrmy Uzan. They have some ambitious goals and an interesting investment model that could help them remain involved even during late-stage rounds. Overall, the firm raised 225 million, or $265 million at todays exchange rate.

If you browse Singulars website, youre not going to find a lot of information. Heres what it currently looks like:

The Singular team doesnt want to be secretive. But they dont like talking about themselves. Thats why you may have seen Singulars name in a few articles I wrote over the past few months. But now its time to talk a bit about what the firm has in mind when it comes to startup investment.

Jrmy Uzan and Raffi Kamber spent 11 and 8 years at Alven. Theyve been behind some of the firms most successful investments, such as Dataiku and OpenClassrooms. But every time you raise another fund, you sign up for a long time, Uzan told me.

The duo left Alven quite naturally as they felt it was time in their careers to take their destiny in their own hands. Theres no hard feeling with their previous fund.

It was the right timing personally but also the right timing for the tech ecosystem. While Singular is based in Paris, the firm plans to build a true European VC firm with its headquarters in Paris. Singular wants to be Index Ventures, except that it doesnt think London should be the center of gravity for European tech investment.

Singular started fundraising in late 2019 and early 2020. Kamber and Uzan didnt know anything about raising a fund and didnt work with an external financial firm to handle the fundraising effort.

When asked about the coronavirus pandemic and the impact on the process, they both said that the lockdown actually helped as everyone was stuck at home. Around two-thirds of the limited partners that invested in Singular are based outside of France.

These are historic VC investors. They really believe in tech and Europe too. They have seen that Europe has been taking off for the past two or three years, Kamber told me.

Just like a startup, Singular wanted to be backed by some well-known investors. And some of those investors are injecting money in a French VC fund for the first time. Limited partners include a mix of pension funds, funds of funds, sovereign funds and family offices.

Ontario Teachers Pension Plan, Bpifrance, Vintage Investment Partners, Axa Venture Partners, Sofina, MACSF and Mubadala Capital are some of Singulars backers. Unless youve raised a VC fund in the past, you may discover some of those names for the first time. And yet, these investors are significant. For instance, while you might not be familiar with the Ontario Teachers Pension Plan, they have over $200 billion in net assets.

Its hard to find some common trends around this list of investments, but Im going to help you. First, lets start with the average check size.

We are mostly focused on Series A/B because we think theres a lot of room to grow at that stage, Kamber said. And Singular can invest as much as 20 million in a single round ($23.6 million at todays exchange rate).

When it comes to verticals, Singular openly says that it doesnt want to focus on a specific area in particular. We are a generalist fund and we are quite opportunistic, Uzan said. Singular doesnt want to choose between B2B and consumer, between AI and e-commerce, etc.

Where Singular stands out is that it has a unique approach to late-stage rounds. When a portfolio company reaches the Series C or Series D stage, Singular might not have enough money under management for infinite follow-on investments.

This way, Singular remains very much involved with the portfolio company in question. It could keep a board seat and have a say when it comes to the startups next phases.

Its still too early to see how it would work in real life and its going to happen on a case-by-case basis. But the fact that Singular can offer that kind of investments is significant it could be appealing for some entrepreneurs. You dont have to accept it and youre not tied with Singular forever, but the offer is on the table.

So thats Singular  Eva Mayoud, Alexandre Flamant and Sonia Plisson also joined the team. Its not that often that a French VC firm starts from zero and raises a 225 million fund in a year. Its going to be interesting to track the firms upcoming investments. In the meantime, heres some TechCrunch coverage of Singulars past deals: 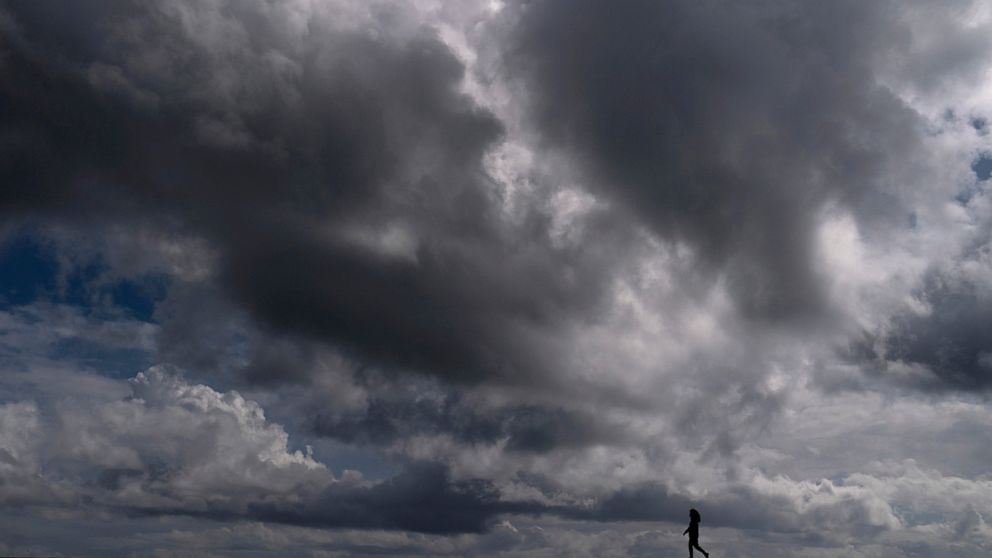 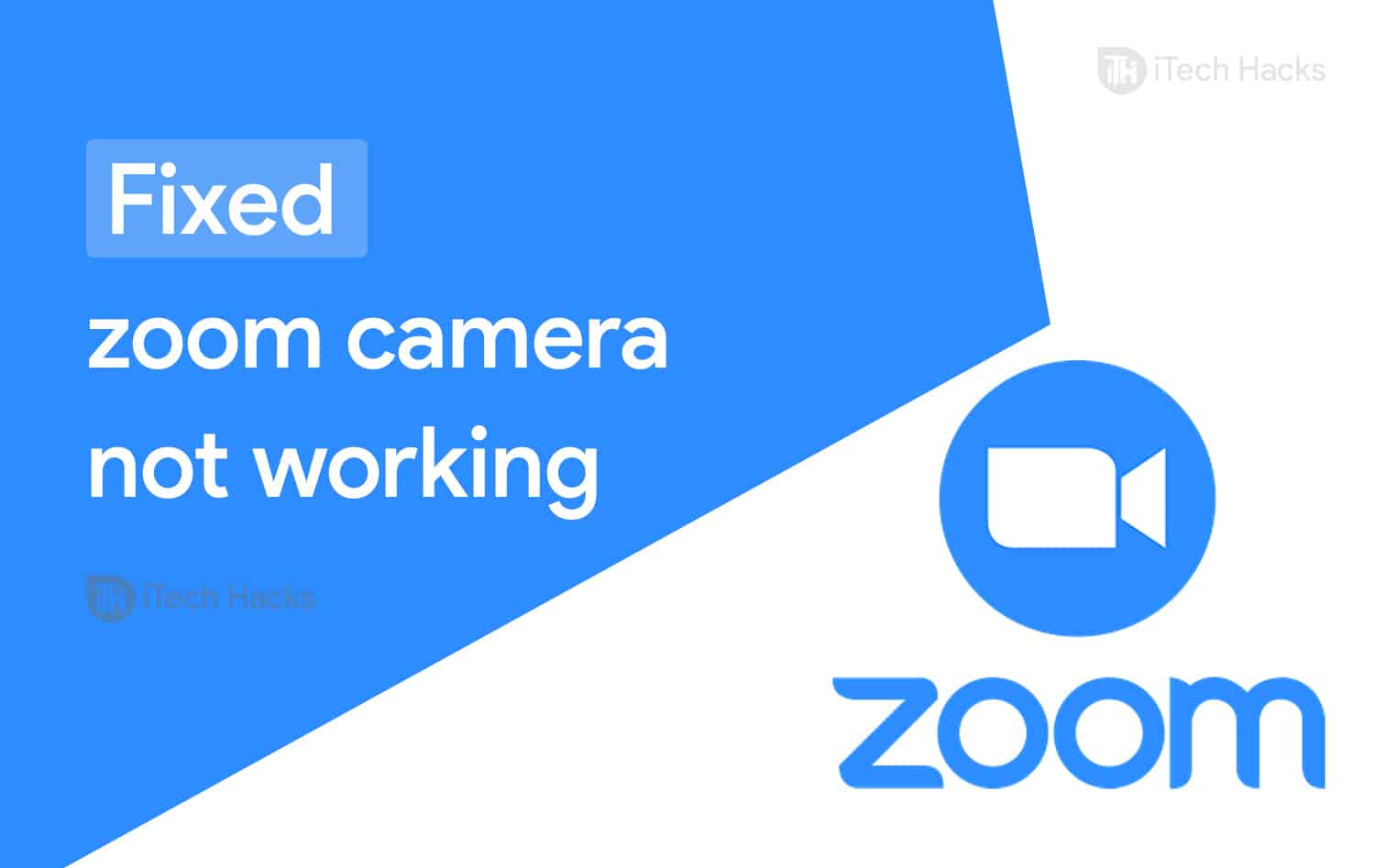