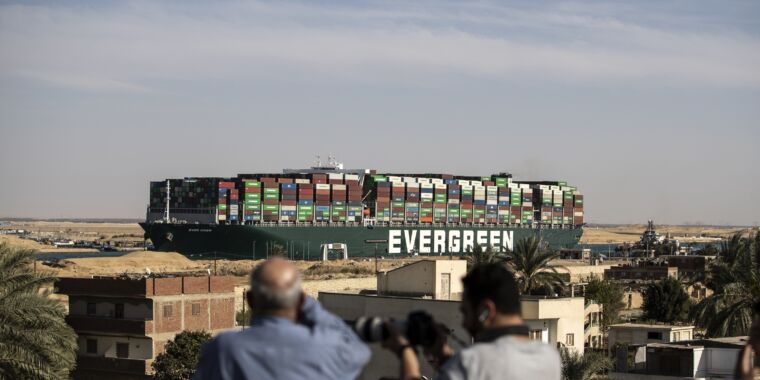 
After nearly a week of blocking one of the world’s most important maritime shortcuts, the massive Ever Given cargo ship is now free and on the move. “I am excited to announce that our team of experts, working in close collaboration with the Suez Canal Authority, successfully refloated the Ever Given on 29 March at 15:05 hrs local time, thereby making free passage through the Suez Canal possible again,” said Peter Berdowski, CEO of the salvage company Boskalis.

Owned by shipping company Evergreen, the 400-meter-long Ever Given is one of the longest ships ever built, dwarfing even the biggest nuclear aircraft carriers. The ship was caught in a storm on March 23 while transiting the Suez Canal, where a combination of high winds and the ship’s massive sail area turned it diagonally. At that point, the Ever Given ran aground and completely blocked the 152-year-old canal, which is less than a meter deep in many places outside of a dredged navigation channel.

The blockageeasily seen by space-based sensorsthen started holding up hundreds of other ships trying to transit between the Red Sea and the Mediterranean.

For several days, workers on the ground in Egypt had tried to free the Ever Given from the bank of the canal, digging out the ship’s large, bulbous prow from the sand. Over the weekend, dredgers also went to work on the narrow section of the canal (under the front half of the Ever Given), moving tens of thousands of tons of mud in an attempt to free the big boat from its bondage.

Finally, on Monday, a combination of at least 14 tug boats and a high tide started making real progress, refloating the Ever Given and then, eventually, getting it moving again. 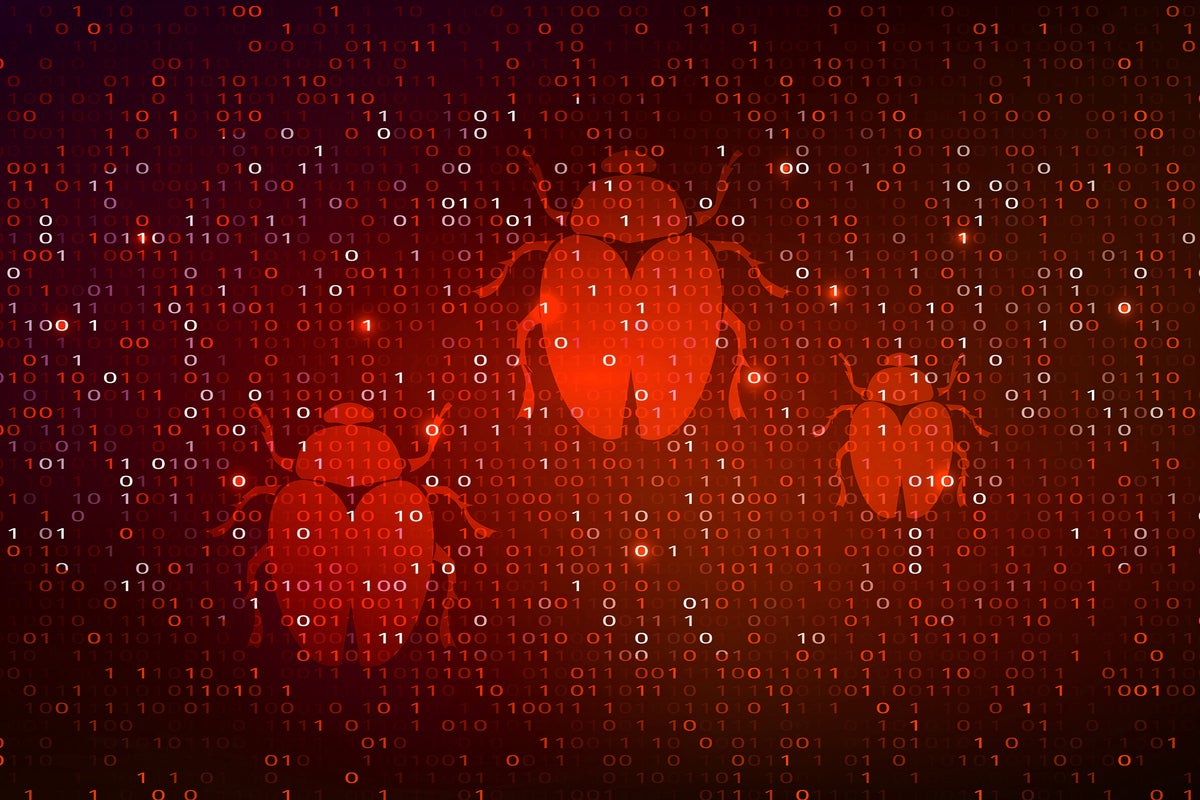 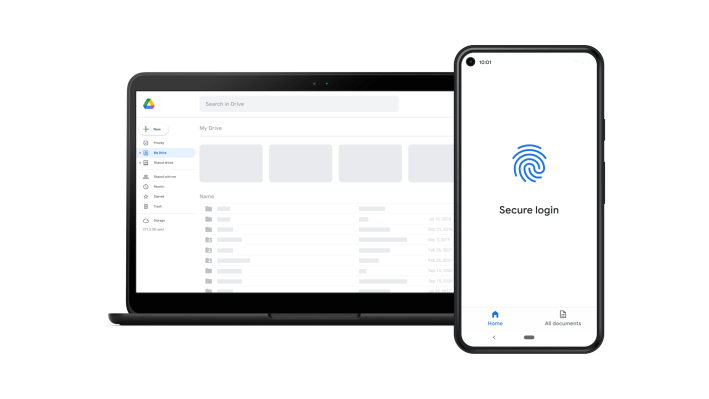 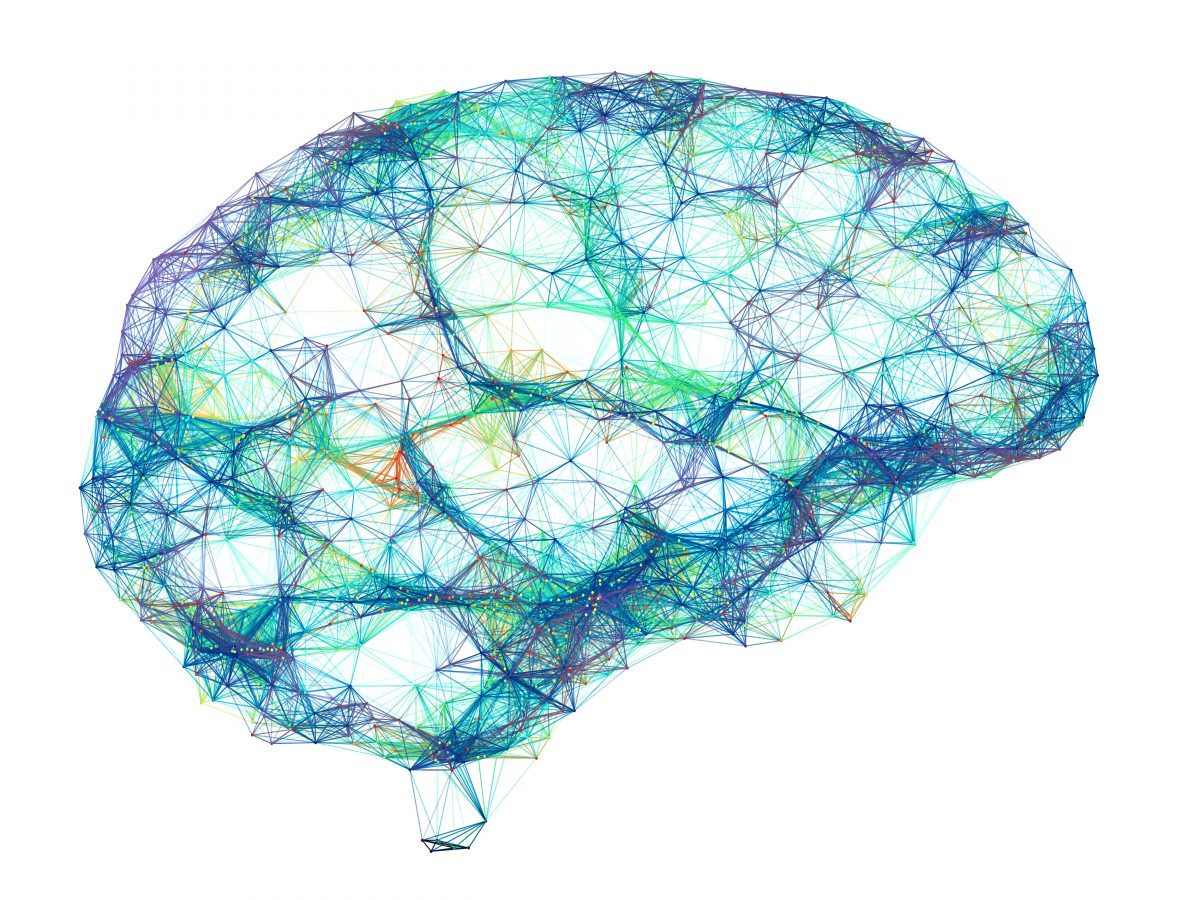