The future will involve artificial intelligence, but (in case you werent already cautious) we need to be very careful what data we feed into these systems. A team led by computer scientists from MIT examined ten of the most-cited datasets used to test machine learning systems and found that around 3.4 percent of the data was inaccurate or mislabeled.

These arent niche datasets, either, like text-based ones from newsgroups, Amazon and IMDb that have each been cited over 100,000 times. Some of the errors are bigger than others, but include mistaking Bruce Springsteen for an orchestra and mislabelling a baby as a nipple. (You can shake your head while browsing through all the label errors on a website created by the researchers .)

These errors could have huge ramifications for machine learning systems unless addressed. It may still be the early days of artificial intelligence, so we might want to check its homework.

Its all about the magnetic fields.

Yes, this mysterious swirl of light is actually the most detailed picture yet of a black hole. Event Horizon Telescope researchers have released an updated snapshot of the Messier 87 galaxy’s hole that shows it in polarized light for the first time. Here, we can see how magnetic fields (indicated by the lines you see here) behave at the very edge of the cosmic phenomenon. Expect more insights in the future: While the EHT’s combination of worldwide telescopes is limited, a future version should be capable of producing videos of the magnetic activity. Continue reading.

New York state has launched a digital passport that residents can use to prove they’ve been vaccinated or recently tested negative for infection. You can use your phone’s virtual wallet (on Android or iOS) or a printout to flash a QR code of your Excelsior Pass to show you’re safe when you want to go to a concert or stage performance.

The initial adopters will be large venues. Madison Square Garden in New York City will start using Excelsior Pass this coming week. The passes will also be useful for smaller family events, such as weddings. State officials have stressed that the Excelsior Pass is strictly voluntary for both businesses and the general public. They added that the IBM-powered apps don’t store or track private health data. Continue reading.

The new feature launches today in the center of London.

Uber users in central London can request an all-electric vehicle instead of a regular ICE or hybrid car, the Financial Times has reported. Called Uber Green, the new service starts today in London’s Zone 1 as part of Uber’s push to be fully electric in London by 2025. Trips must originate in Zone 1, but destinations are unrestricted. Starting in January 2019, the company tacked a 15 pence ($.20) fee per mile to help drivers switch to greener cars. So far, that has raised 125 million ($172 million), and Uber has boosted the number of EVs in its London fleet from 100 to 1,600. Still, that’s a small percentage of Uber’s 45,000-strong London fleet. Continue reading.

Like Disney, NBCU is grappling with a troubled streaming library.

NBCUniversal’s Peacock is removing racist scenes from classic WWE matches. While it’s not clear just how much has been edited so far, the removals include blackface in 1990’s Wrestlemania VI event as well as racist language in 2005’s Survivor Series 19.

Peacock is reportedly reviewing the full 17,000 hours of WWE material and alerting the wrestling giant of any change. Its going to be a long March for those reviewers. It highlights the challenge of filling out streaming libraries with material that goes back decades. We want the full collection, but doing so risks dredging up unsavory content that is tone-deaf or outright insulting in 2021.

Disney+ and HBO Max have faced similar issues. Contentious content has included Gone With the Wind (removed then reinstated with contextualized companion videos) and Song Of The South, which never made it to Disney+. Continue reading. 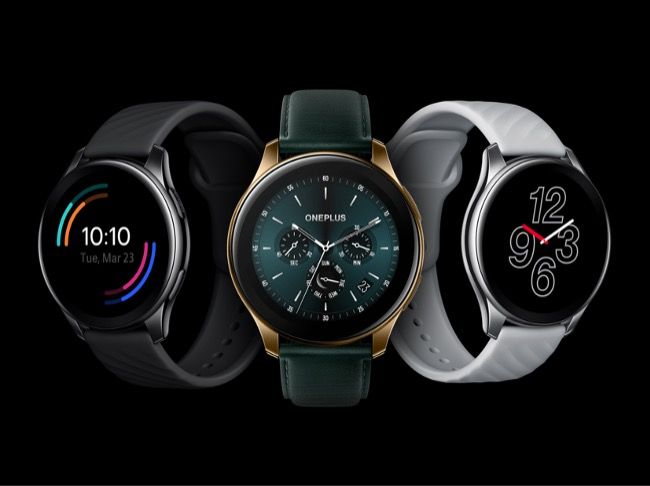