Even mollusks cant escape wearables. Researchers from North Carolina State University have designed what they call a custom Fitbit to track freshwater mussel activity as a way to detect water pollutants.

The researchers detailed their device in a paper in IEEE Sensors Letters. The way it works is two inertial measurement units (IMUs) are attached to a mussels top and bottom shells. Those IMUs contain both a magnetometer and an accelerometer, which is the same sensor in your smartphone or smartwatch that detects movement. Also, it turns out the sensors are pretty accurate. Theyre able to detect the angle of a mussels shell opening with a margin of error of less than one degree.

Weve basically designed a custom Fitbit to track the activities of mussels, said Alper Bozkurt, a professor of electrical and computer engineering and co-author of the paper, in a press release.

The idea is that bivalvesmussels, clams, oystersare extremely sensitive to their environment, and are therefore good bioindicators for marine pollution. Sort of like a canary in the coal mine, except aquatic. They open their shells to feed, and when it comes to dinner time, mussels open their shells asynchronously. However, the researchers posit that if a mussel immediately shuts both parts of its shell, it could be a sign of toxic substances in the water around them.

Because theres one IMU for the top shell and one for the bottom shell, researchers can determine if whether a mussel is purposefully closing or if a current just happens to be particularly feisty. The IMUs are then wired to a mounted, solar-powered data system thats capable of wirelessly transmitting collected data over a cellular network. So, like an invertebrates version of a fitness app and smartphone.

Folks have been trying to find ways to measure how widely mussels or oysters open their shells off and on since the 1950s, but there have been a wide variety of challenges, Jay Levine, another co-author and professor of epidemiology at NC State. We needed something that allows the animals to move, can be placed in streams and collects dataand now we have it.

Generally, when mussels are used as bioindicators, we know there are pollutants in their environment because they, uh, die. With this system, its possible that researchers could detect pollutants without the mollusks having to bite the dust. And like any good activity tracker, the device can also be used to monitor mussel health and behavior. For humans, that generally means metrics like resting heart rate, how well you slept, and how often you exercise. For mussels, that means things like what environmental factors trigger feeding, whether thats impacted by temperature, and if there are harmless reasons why a mussel might shut its shell.

While we know a lot about these animals, there is also a lot we dont know, said Levine. The sensors provide us with the opportunity to develop baseline values for individual animals, and to monitor their shell movement in response to environmental changes.

So far, the researchers have tested the mussel Fitbit for more than 250 hours, but theyll have to conduct real-life field testing to see if this is a viable solution. A prototype version was able to track four mussels simultaneously. That said, the researchers say that it could easily be scaled up to track dozens of mussels at a time.

Our aim is to establish an internet-of-mussels and monitor their individual and collective behavior, said Bozkurt.

So in a nutshell, mollusks have wearables now, and if the researchers have their way, we could end up having a multi-mussel mesh network. You love to see it. 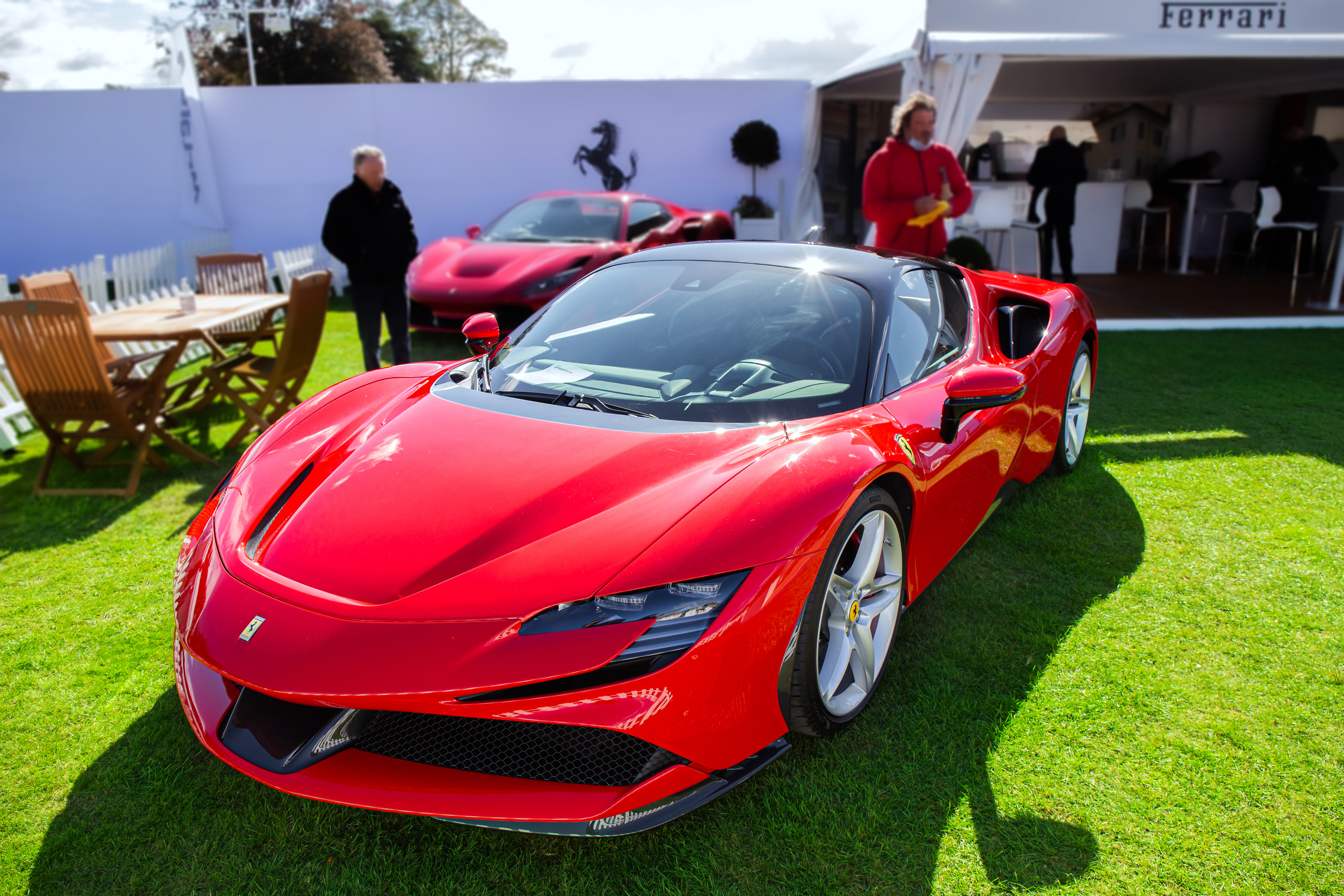 The internet has become a tool for authoritarian repression | Engadget

This Is the Worst Smartwatch I’ve Ever Used