Bang & Olufsen is no stranger when it comes to consumer headphones and audio products. The company has been making them for years where they are usually marketed and styled as lifestyle products. However, it seems that the company is now exploring a new market segment with its first pair of headphones designed for gaming.

That being said, the Beoplay Portal doesn’t seem too different from regular non-gaming headphones. They feature active noise cancellation and they are also wireless. However, they are designed to work seamlessly with the Xbox console and come with a button that lets you pair with the Xbox Series X, Series S, Xbox One, or PC through the Xbox Wireless adapter.

Also unlike more traditional gaming headphones that feature a boom mic, the Beoplay Portal has what the company calls a “virtual boom arm” that supposedly delivers “crystal clear conversations”. It has a battery life of 12 hours and as expected from a Bang & Olufsen product, it won’t come cheap with a price tag of $500, enough to buy a brand new Xbox Series X console. 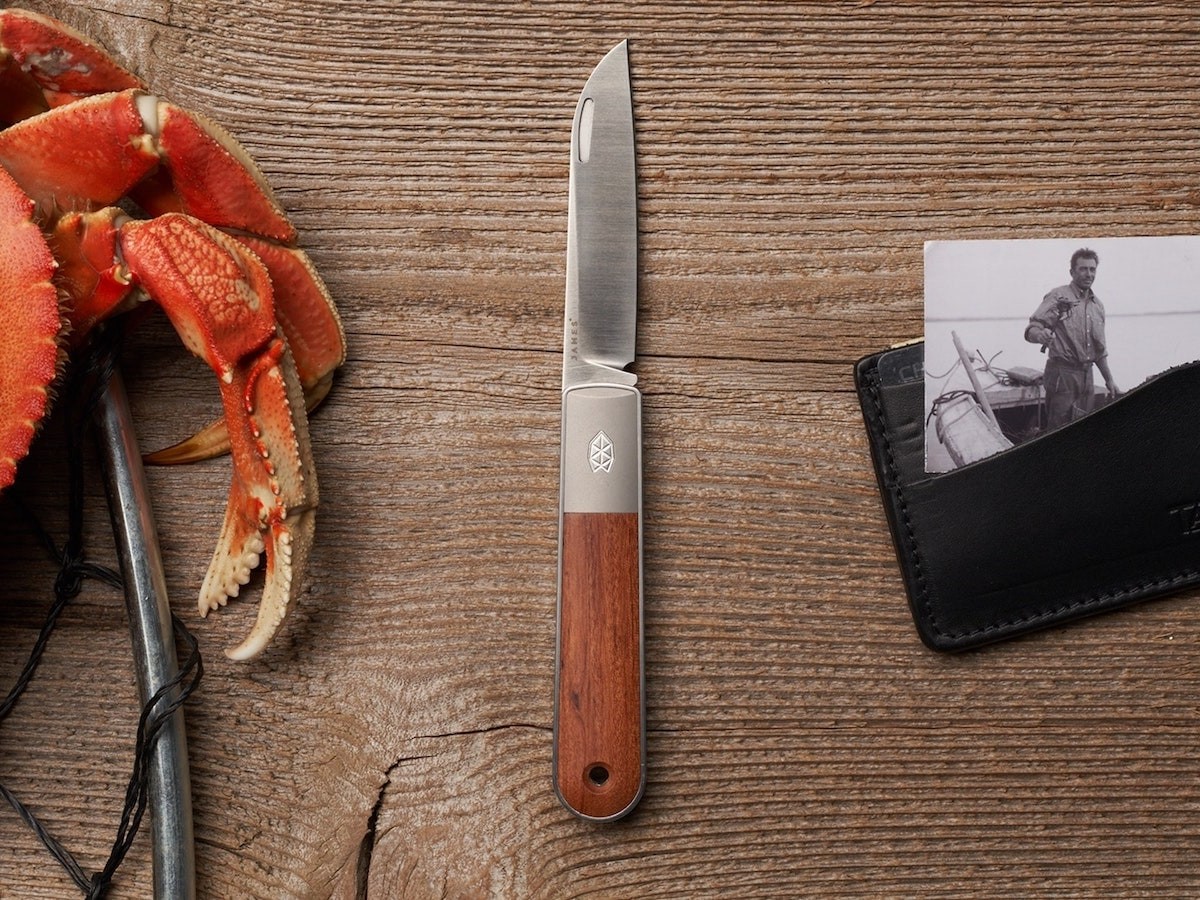 Amazon Intended Its Army of Paid Twitter Sycophants to Be ‘Authentic,’ Have a ‘Great Sense of Humor’