The SpaceX Starship spacecraft lifted off from its launch pad in South Texas at about 9 a.m. Eastern in dense fog and cruised to an altitude of about six miles under the power of three engines. As it had done previously, the rocket prototype then shut off its engines, flipped horizontally and started falling back to Earth.

The spacecraft, dubbed Serial Number 11, or SN 11, was supposed to then reorient itself, restart its engines and then touch down softly on a landing pad. But at some point the vehicle blew up, and John Insprucker, SpaceXs principal integration engineer, said the company lost all the data from the vehicle.

He added for viewers watching a frozen image of the spacecrafts engines on the screen: Starship 11 is not coming back. Dont wait for the landing.

To ensure peoples safety in the event of an explosion, the FAA requires SpaceX to evacuate the nearby village and keep people miles away from the launch and landing site. Nearby roads are closed and local law enforcement help secure a wide safety zone around the area. There were no reports of injuries.

The landing attempt was SpaceXs fourth try since December, when a series of Starships launched successfully, fell back toward the landing site, but exploded on the ground. The test campaign is designed to push the limits and gather a lot of data quickly so the company can iterate and try again.

Musk has said he wants Starship to reach orbit by the end of this year. NASA has awarded SpaceX $135 million contract to help develop Starship so that it might fly astronauts to the moon as part of its Artemis program.

The flight came days after Rep Peter DeFazio (D-OR), the chair of the Transportation Committee and Rep. Rick Larsen (D-WA), chair of the aviation subcommittee, wrote in a letter that they were concerned about the pressure exerted on the FAA during high profile launches. While the commercial space transportation sector is crucial to our Nations future, at no point should a commercial space launch jeopardize public safety.

Unlike its aircraft division, which is fine, the FAA space division has a fundamentally broken regulatory structure, he wrote. Their rules are meant for a handful of expendable launches per year from a few government facilities. Under those rules, humanity will never get to Mars.

In December, SpaceX had sought a waiver from the FAA that would have allowed it to exceed the maximum public risk allowed by federal safety regulations, the agency said at the time.

The waiver was denied, but SpaceX proceeded with the flight anyway, violating its launch license and, industry officials said, potentially putting the public at risk.

The FAA directed SpaceX to conduct an internal investigation. But in the letter to Steve Dickson, the administrator of the Federal Aviation Administration, DeFazio and Larsen wrote they were disappointed that the FAA declined to conduct an independent review of the event and, to the best of our knowledge, has not pursued any form of enforcement action.

They urged the agency to resist any potential undue influence on launch safety decision-making, and establish explicitly a strict policy to deal with violations of FAA launch and reentry licenses, which must include full enforcement of agency regulations and civil penalties.

Three previous Starship prototypes exploded in massive fireballs that sent smoke billowing into the air. In December, SN 8 crash landed in what Musk called an awesome test. But that touched off the tussle with the FAA.

Still, it was another great flight, Inspurcker, SpaceXs principal integration engineer, said during a broadcast of the event. But he added, we need to work on that landing a little bit.

A month later, SpaceX was at it again, this time with SN 10. This time, it reached its apogee, or highest point, of about six miles, shut off its engines and fell gracefully in a belly flop or horizontal position. Then, shortly before reaching the ground, it flipped back to vertical and fired its engines. It landed, bounced, but appeared to stick the landing at least for a while.

Third times a charm, as the saying goes, Insprucker said on the broadcast. A beautiful soft landing on the landing pad.

But the vehicle was visibly leaning and after a little more than eight minutes, it exploded.

After all of the explosions, the FAA, which is charged with promoting the space industry but also protecting people and property on the ground, oversaw investigations with SpaceX.

The investigation into the SN10 mishap, as the FAA calls it remains open, the agency said Friday. But it found no safety concerns in the preliminary SN10 mishap report that would preclude further launches, so SpaceX was cleared to proceed with the flight test Friday.

As the commercial space industry grows and embraces a culture of testing to failure and then iterating quickly to remedy errors, the FAA has been busy. So far it has investigated six mishaps this fiscal year, FAA Administrator Dickson said this week. That includes the Starship crashes, a SpaceX Falcon 9 rocket that missed its landing site on a autonomous boat in the ocean, as well as an aborted flight from Virgin Galactic and a launch in Alaska by a startup space company known as Astra that just missed making orbit in December.

Some of the mishaps ended in spectacular fireballs and went viral on social media, he said. But all six of these were successful failures because we were able to protect public safety. 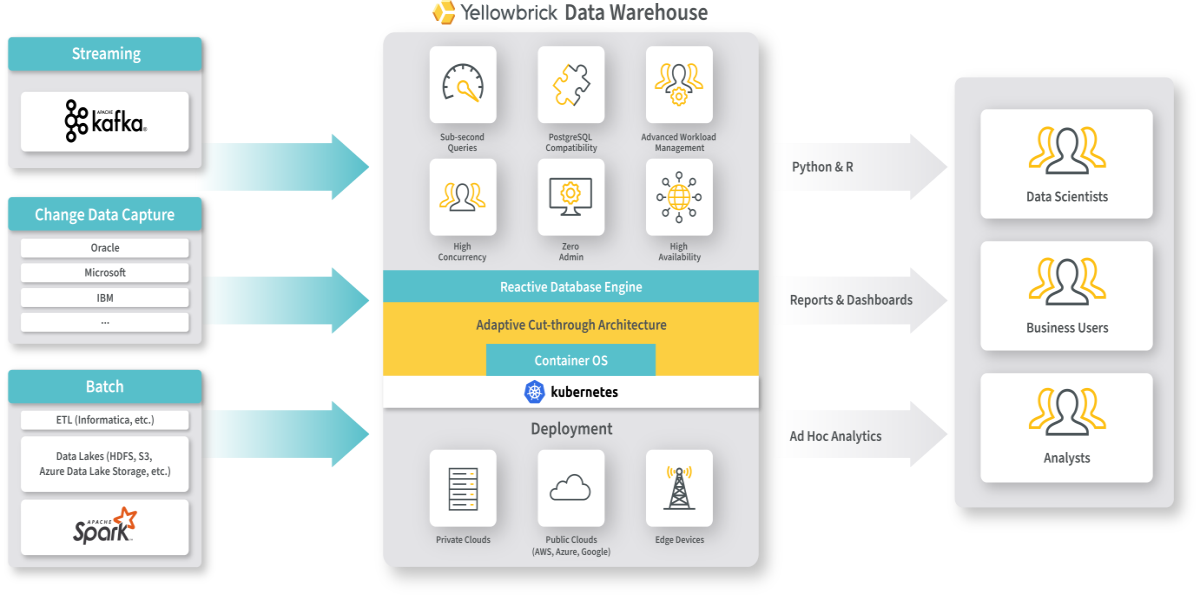 How to Make Finder Always Search the Current Folder on Mac