Sony announced it is discontinuing online purchases for the PlayStation 3, PS Vita, and PSP later this year. The PS3s online store will shutter on July 2, 2021 while the Vitas store will close on August 27, 2021. PSP games will also be removed for purchase from both consoles on July 2.

The announcement comes just a few months after the company removed all PS3, Vita, and PSP content from the PSN web store back in October, 2020.

Because of these changes, you wont be able to purchase digital PS3, Vita, or PSP games, DLC, or media content at all following the online store closures. Not even the PS4 or PS5 online stores let you buy older PlayStation titles, aside from a small selection of PS2 and PS3 games through the PS Now streaming service.

Its frustrating to see Sony discard its legacy library like this, especially as Microsoft adds backward-compatibility enhancements that make old Xbox and PC games better than ever, and Nintendo continues to port its classic catalog to Switch (though it has digital preservation issues of its own). It also highlights a major issue with digital-only game consoles. But the most urgent question is: What does this mean for digital PS3, Vita, and PSP games you already own?

For the most part, youll still be able to download and play digitally-purchased games to your PS3, Vita, or PSP from the Download List in the Vita and PS3 PSN apps. You can also keep playing physical copies of games as much as you likebut you wont be able to purchase downloadable content from PSN anymore.

Now is the time to buy any digital content for PS3, Vita, and PSP youve held out onif you can find it, that is. Sony removed the wishlist features from the PS Vita and PS3 when it nixed older PlayStation games from the PSN web store, making the notoriously cumbersome storefronts for these consoles even more difficult to use.

How to back up your old PSN games locally

You should also consider backing up all of your PSN purchases locally, just in case something suddenly goes missing from your download list. The process differs between each console and could take a long time if you have a large digital library, but itll be worth it.

To be clear, having all your old PSN games downloaded and stored locally is not a requirement; your PSP, Vita, and PS3 games will still show up in your PSN downloads list as long as they remain available on PSN. That said, it will be a lot easier to copy over your locally stored content rather than dealing with the shoddy PSN stores (or lack thereof) on legacy PlayStation consoles. And going through the process now will save you the headache once Sony inevitably cuts all PSN support for those older consoles in the future. 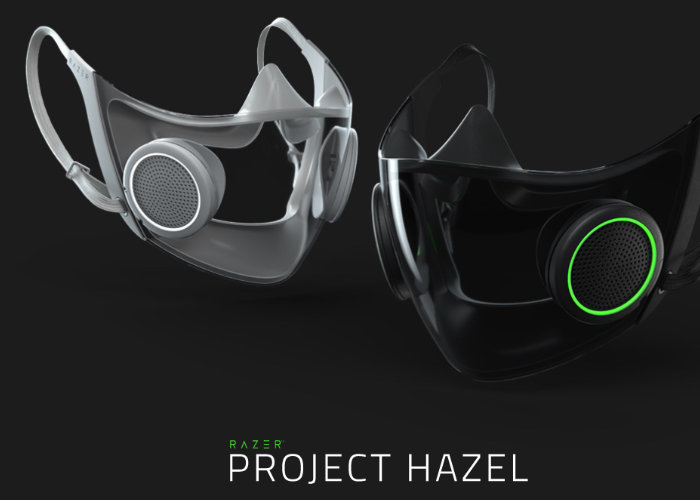 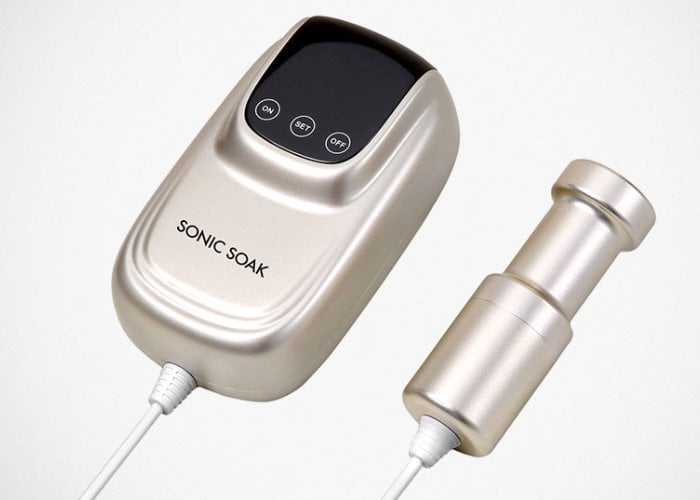