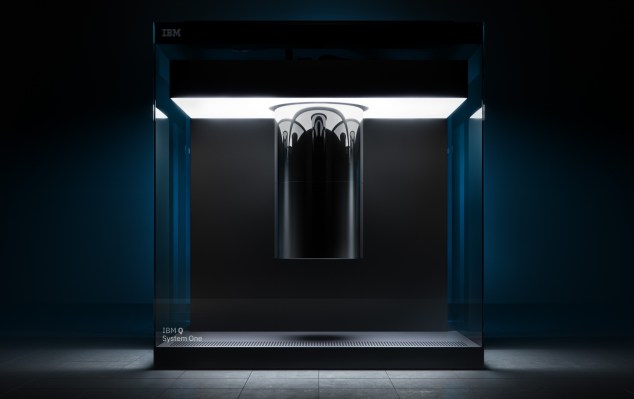 
IBM has installed a couple of its own Quantum System One machines across the world in recent years, but today it announced its first private-sector U.S. deployment thanks to a new ten-year partnership with the Cleveland Clinic. This not only marks IBM’s first U.S. install of one of its quantum computers outside of its own facilities, but also the first time a healthcare institute purchases and houses a quantum computer. And thanks to this deal, Cleveland will also get access to IBM’s upcoming next-gen 1,000+ qubit quantum system.

We’re still in the very early days of commercializing quantum computing and for most current users, having access to a system over the cloud is sufficient for the experiments they are running. But increasingly, we are seeing research institutes and even some commercial users who are looking to install on-premises quantum computers to have full access to a dedicated machine.

This new deal is part of a larger partnership between IBM and the Cleveland Clinic, which also involves IBM’s hybrid cloud portfolio for high-performance computing and its AI tools. The partnership also forms the foundation of Cleveland Clinic’s new Center for Pathogen Research & Human Health, which is supported by $500 million in investments from the State of Ohio, Jobs Ohio andClevelandClinic.

“What we’re announcing here is the first — I’m going to call them private sector or nonprofit — but still, it’s the first sort of non-government organization that is going to have not only fully dedicated systems, but what is really, really remarkable is our commitment for the decades,” Dario Gil, IBM’s SVP and Director of IBM Research, told me. “In a way, they are partnering with us for the entire roadmap. So it’s not only taking receipt and getting access to a fleet of quantum computers and the next-generation quantum computer for next year. They’re also the first ones who are signing up and says, ‘I want the first 1,000+ qubit system.”

He noted that it takes a very forward-looking organization to invest heavily in quantum computing today. It’s one thing for a nation-state to start working with this nascent technology, given the potential it has in a wide variety of fields, but it’s another for a non-profit to make a similar bet. “The level of ambition is really, really high on their end because they’re thinking about the future,” Gil said of the Cleveland Clinic’s leadership.

Gil noted that as part of the overall deal, Cleveland Clinic’s researchers will also get access to IBM’s entire quantum portfolio in the cloud. IBM will maintain and support the on-premises quantum computer and they will remain IBM-owned machines, similar to its deals with government research labs in Japan and Germany, he explained.

“Maintaining it and supporting it is really critical,” Gil said about why that’s the case. “And they need us and our expertise to be able to do that. And also, you know, we do it because it’s like one of the most sensitive technologies that we have in IBM. So we are exquisitely focused on maintaining the security and safety for the machines.”

As part of the overall deal, IBM and Cleveland Clinic will also work on building skills among Cleveland Clinic’s researchers in quantum computing, but also AI and high-performance computing.

“Through this innovative collaboration, we have a unique opportunity to bring the future to life,” said Tom Mihaljevic, M.D., President and CEO of Cleveland Clinic. “These new computing technologies will revolutionize discovery in the life sciences and ultimately improve peoples lives. The Discovery Accelerator will enable our renowned teams to build a forward-looking digital infrastructure and transform medicine, while training the workforce of the future and growing our economy.” What’s Section 230? The social media law is in the crosshairs of Congress 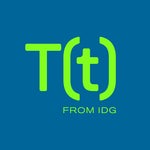