Just when you think Intel couldnt do anything else with its desktop processors on that old, 14nm node, it manages to do something else. I thought the company hit a limit with its previous generation, although the gains it does make gen-over-gen arent the most impressive. Between Intels long, fraught saga getting its architecture down to 7nm and the ongoing global chip shortage, it feels like the company would have been better off skipping this generation altogether. And probably the last one, too.

However, the Core i9-11900K is Intels answer to AMDs Ryzen 9 5950X and Ryzen 9 5900X. The company needed to do something to keep pace with AMD, and sort of managed to pull it off, albeit with little fanfare. Intel based its 11th generation of desktop CPUs on its Cypress Cove architecture, or rather its Ice Lake 10nm node and then ported back to 14nm.

But even with the 14nm node past its expiration date, Intels new mid-range Core i5-11600K yet again outshines the enthusiast-level Core i9if youre building a PC strictly for gaming, that is. If you need something with more multi-core processing power, then youre going to want something other than the Core i5-11600Ks six cores and 12 threads.

Two of Intel’s 11th-generation of desktop processors, one enthusiast CPU and one mid-range CPU.

The Core i5-11600K has excellent performance for the price.

This is what Intel’s 10th generation of desktop processors actually should have been.

Because companies often update their BIOS and drivers, I re-tested the Ryzen and older Intel chips, although theres not much difference between these latest results and the previous ones. Whats interesting is the gen-to-gen comparisons, and the comparisons to the Ryzen chip. (Unfortunately, I did not have a Ryzen 9 5900X to add to the comparisons below.)

When it comes to non-gaming applications, its the same old story: Intel leads in single-core performance because it has higher clock speeds than AMD, but AMD leads in multi-core because it has more cores than Intel. The Core i9-11900K is an 8-core, 16-thread processor than can get up to 5.3GHz, and the Ryzen 9 5950X is a 16-core, 32-thread processor that tops out at 4.9GHz, like the Core i5-11600K.

But for 3D rendering or video transcoding, more cores are the way to go. Even the Intel Core i9-11900K cant fend off AMDs Ryzen 9 5950X in all of the below multi-core benchmarks. It takes the Core i9-11900K nearly a minute longer to render the same image in Blender and transcode a video from 4K to 1080p at 30 fps in Handbrake.

Gaming performance is where things get complicated for the Core i9-11900K and Core i5-11600K. To summarize as concisely as possible, all frames per second gains are at 1080p on ultra (or highest graphical setting) across every processor. But sometimes there isnt even a difference at that resolution. If you look at Metro Exodus with ray tracing on at 1080p, all CPUs average 104-105 fps with the RTX 3080, which isnt surprising considering that GPU can bottleneck some games at lower resolutions.

Generally, that applies to games which rely on the CPU more than the GPU. Also, performance across CPUs tends to plateau at higher resolutions with the same GPU. So thats why youll see the Core i5-11600K with the same level of performance as the Core i9-11900K in, say, Shadow of The Tomb Raider at 4K. Basically, if you have a powerful GPU and you want to game at 1440p or above, it doesnt matter if you go with the 11th-gen Core i9 or Core i5.

Intel does have a new way to boost performance on the Core i9-11900K, too, which casts a more attractive light on its gen-to-gen performance. Its a feature called Adaptive Boost Technology, and its goal is the same as Turbo Boost Max 3.0 and Thermal Velocity Boostto increase core frequencybut it goes about it in a different way.

Where Turbo Boost Max 3.0 boosts the frequency of only one or two cores at a time, and Thermal Velocity Boost increases the frequency of all cores by 100Mhz only if the CPU temperature is below 70 degrees Celsius, Adaptive Boost Technology will raise the frequency if three or more cores are active and if it can do it within the CPUs power budget. The first two kick in automatically, but Adaptive Boost needs to be enabled manually in the BIOS for it to take effect. Unfortunately, Adaptive Boost doesnt seem to be available on anything lower than the new Core i9-11900K. The option to enable it is there with the Core i5-11600K, but I did not see a performance boost in the same games as the i9-11900K.

Unlike my previous experience with the Core i9-10900K, the 11th-gen chip was actually able to top out at 5.3GHz thanks to the Adaptive Boost. (Although, it was able to do the same with it off because the maximum CPU temperature never went over 65 degrees Celsius). Depending on the game and resolution, the Core i9-11900K was able to match the Ryzen 9 5950X performance or overtake it.

And like the first round of game benchmarks, the only difference in performance is at a 1080p resolution. Turning Adaptive Boost on does not change what scores the Core i9-11900K receives in Cinebench, Geekbench 5, Blender, and Handbrake either, although the multi-core score in Cinebench and Geekbench 5 are higher by about 600 points.

Taking all that into consideration…its tough to recommend the Core i9-11900K even if youre upgrading from a 9th-gen or older. The Core i5-11600K is a much better value proposition, and if you want to stick with Intel, I think those building a mid-range PCespecially for the first timewont regret the purchase.

If youre holding out for Intels 12th generation of desktop processors, I dont think youll regret that decision either. If you currently have a 10th-gen chip, you should definitely, definitely wait until the next generation at the earliest. Intel recently announced it would actually release a 7nm chip by 2023, so maybe thatll really happen (lets just say well believe it when we see it).

But Ill be honest: If youre still rocking a Z390 motherboard with Intels old socket, take a serious look at AMDs desktop processors. Youre going to have to get a new motherboard anyway, so might as well get something a little more exciting. 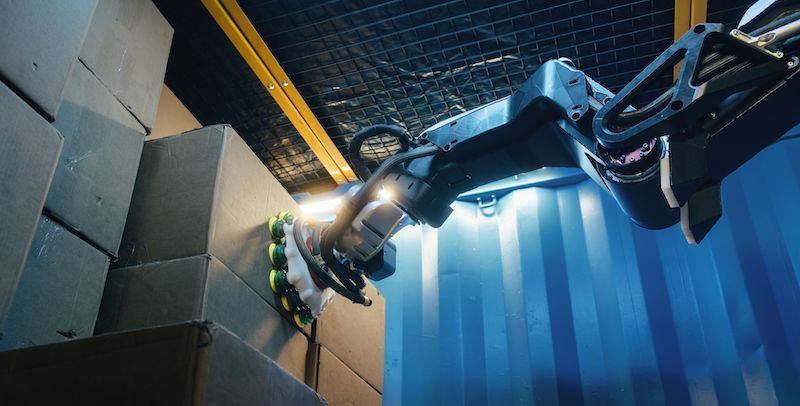 This robot from Boston Dynamics can lift boxes like a pro 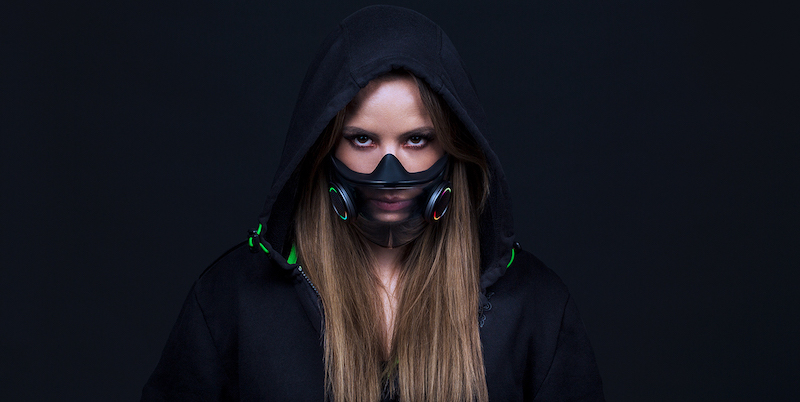