NASAhas plenty of experience operating wheeled rovers on Mars, but it’s never tried to fly a helicopter there before. The Ingenuity rotorcraft will get a chance to make history in April by flying the Martian skies, but first it needs to be delivered safely to the ground.

Ingenuity is perched under the belly of the Perseverance rover. The process of deploying it takes nearly a week. The camera on the end of the rover’s robotic arm is keeping track of the developments and giving us visual benchmarks of the progress.

The solar-powered Ingenuity rotorcraft is a high-risk, high-reward technology demonstration, an experiment that could mark the first powered, controlled flight on another planet.

Earlier this month, Perseverance shed a protective pan that kept the helicopter safe during travel, giving us a first look at the flying machine tucked under the rover’s belly on the red planet. This kicked off a series of operations involving driving the rover over to a designated “airfield” spot where it will set Ingenuity down on the surface before moving away and heading for an overlook.

The multi-step process of delivering Ingenuity involves releasing a locking mechanism, rotating the machine into position and deploying the spring-loaded legs, none of which happens quickly. It takes over six Earth days to complete and Ingenuity remains connected to Perseverance for power during that time.

On March 28, we got an early peek at Ingenuity’s movements, which have an origami-like look to them. Perseverance snapped an image of the helicopter tilted to the side. On March 29, a new view showed two of the landing legs popped out and the helicopter oriented to an upright position.

Once Ingenuity is on the ground and no longer connected to Perseverance, the rover will carefully roll away to allow the helicopter’s solar panels to recharge its battery and keep it warm through the cold Martian night. The first day on its own will be a critical time for the mission.

Ingenuity could attempt its first test flight, a short hover, as early as April 8. We’re expecting more images from Perseverance as it tracks the tiny chopper’s progress.

In a nod to Earth aviation history, Ingenuity carries with it a tiny piece of fabric from the Wright Brothers’ 1903 Flyer. May it bring good luck to an ambitious helicopter facing the challenging conditions of Mars.

FollowCNET’s 2021 Space Calendarto stay up to date with all the latest space news this year. You can even add it to your ownGoogle Calendar. 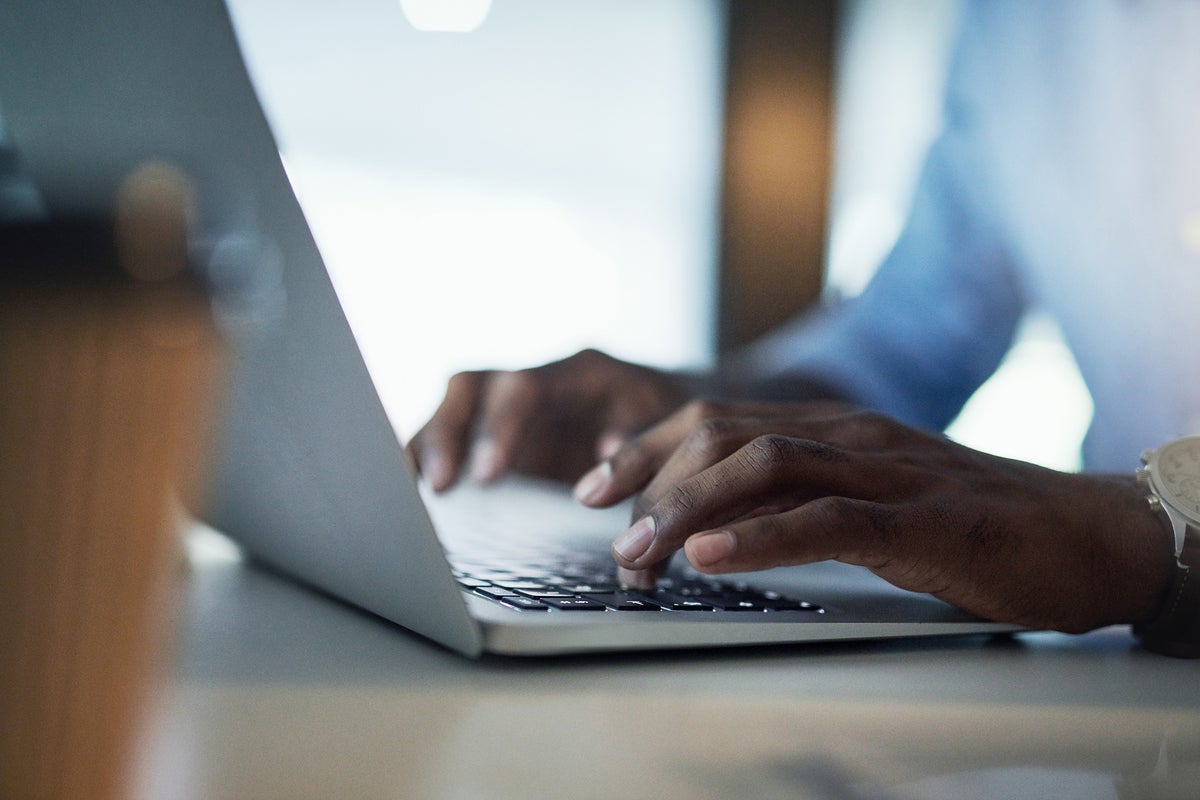 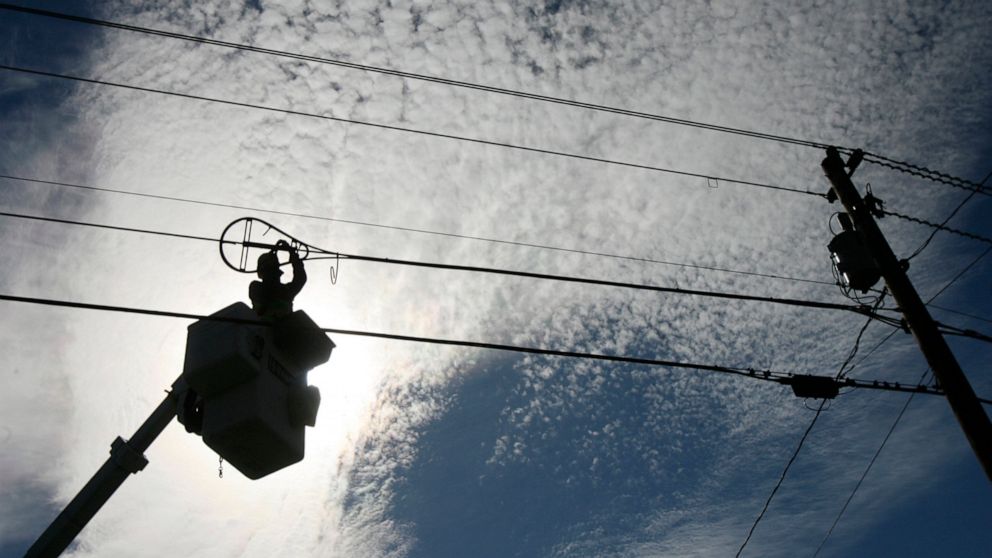