Nvidia announced this morning all of its GeForce RTX 30-series graphics cards are now compatible with Resizable BAR. Whether you have an RTX 3090 or an RTX 3060 Ti, you can get some extra frames out of your favorite game.

The company has been working with Intel to make its GPUs talk directly to Intels processors, which cuts out sending some information to the DRAM and speeds up the communication process. Thats what makes that little frame rate boost possible. Its a good time to announce its Resizable BAR expansion, too; Intel officially released its 11th-gen desktop processors today, and combined with its new Adaptive Boost Technology and Nvidias other AI frame rate-boosting tech, DLSS, thats three ways to get more performance out of your hardware.

According to Nvidia, users can expect a 5.9% fps boost in Cyberpunk 2077, a 7.2% boost in Forza Horizon 4, and up to an 11.9% boost in other games at a 1440p resolution on ultra. However, based on our previous testing with AMDs same feature (dubbed Smart Access Memory), the feature is game-based, so its possible users wont see a boost in every game they own. Nvidia says its Resizable BAR supports just 17 games total as of today, including the two mentioned above.

Other than making sure you have the compatible hardware, youll also need to update your motherboard BIOS and GeForce GPU to the latest firmware and driver versions. RTX 3060 owners already have the latest version, but for everyone else, the driver update you need depends on what kind of card you have. If you have a Founders Edition of the RTX 3090, 3080, 3070, or 3060 Ti, youll need to get your VBIOS update from Nvidia. For those who have partner cards, you can find the update on that companys website.

To enable Resizable BAR, load into your PCs BIOS at start-up, click on Advanced Settings > PCI Subsystem Settings > enable Above 4G Decoding > then enable Re-Size Bar Support. These names should be the same across all motherboard manufacturers, but double check your manual just in case.

Nvidia enabled Resizable BAR on its RTX 3060 GPU last month. Weve been waiting for the company to enable the feature on the rest of its graphics cards to start our comparison testing.Now that it has, we cant wait to dig in. This Robot Uses UV Light To Kill Viruses On Airplanes 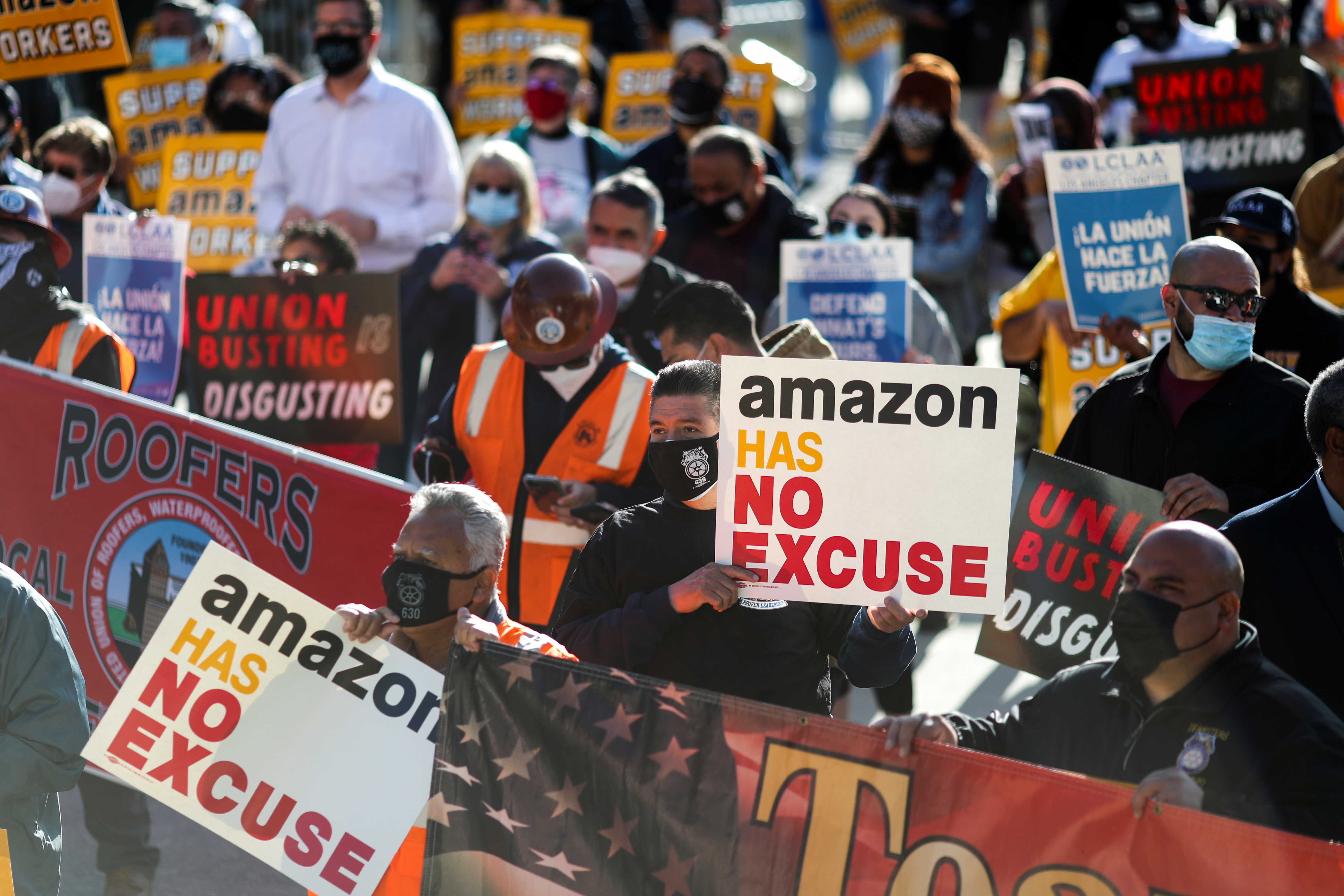