Doctors in Canada are puzzled over a cluster of people coming down with a dementia-like brain disorder with no known diagnosis. Over the past half-decade, dozens of residents in New Brunswick are thought to have developed the condition, which includes symptoms such as memory loss, behavioral changes, and hallucinations. It is still unknown whether these cases are indeed linked or what the cause could be.

CBC News reported this month that health officials in New Brunswick sent out a memo in early March to doctors in the area alerting them to the cluster. According to the memo, the likely first case of this mystery condition was reported in 2015. As of now, there have been 43 suspected cases identified, including six in 2021, across all age groups. Five people so far have died.

Aside from memory and mental issues, symptoms have included the wasting away of muscle, pain, and spasms. On the surface, the illness seems to resemble a prion diseaseneurological disorders caused by rogue proteins that accumulate in the brain and slowly destroy it. But medical examinations havent found any evidence of prions in these patients so far. Prion diseases are also universally fatal, usually within months to a year after the first symptoms appear, but symptoms of this condition have developed over 18 to 36 months in the patients found so far, while five people with the condition have died.

The only clear connections between these patients are their shared symptoms with no readily explainable origin, as welltheir proximity, with cases being found in northeast and southeast New Brunswick. The geographic connection could suggest an environmental cause unique to those areas, such as exposure to a toxin. But its still possible that some or all of these cases arent actually related.

For now, officials and scientists are scrambling to unearth the potential origins of this condition and whether anything can be done to contain its spread if its transmissible.

Its possible ongoing investigations will give us the cause in a week, or its possible it will give us the cause in a year, Brian Cashman, a professor in the University of British Columbias faculty of medicine and one of the researchers involved in studying the cluster, told CBC News recently. Theres no sensible timeline I can provide on when well have an answer. Its just something that has to be the focus of scientific attention, and as rapidly as possible. 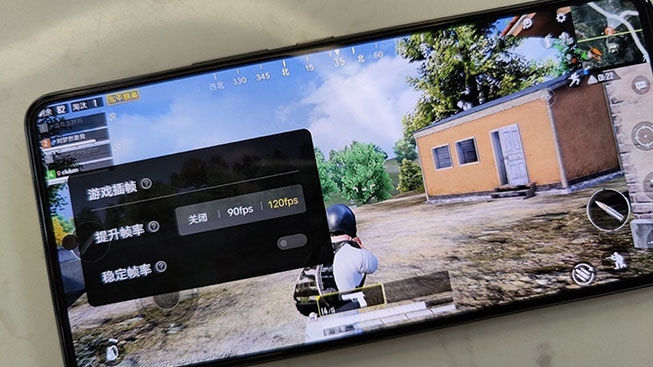 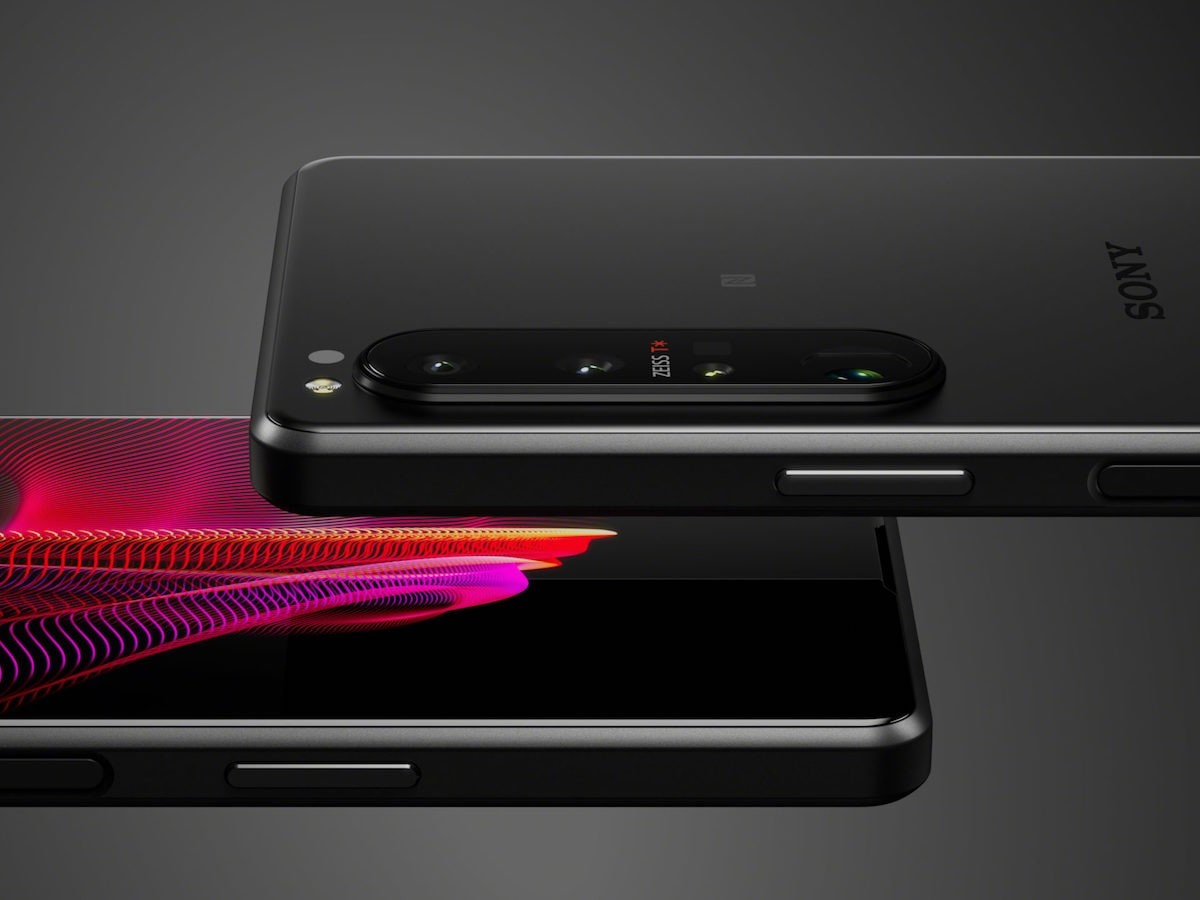