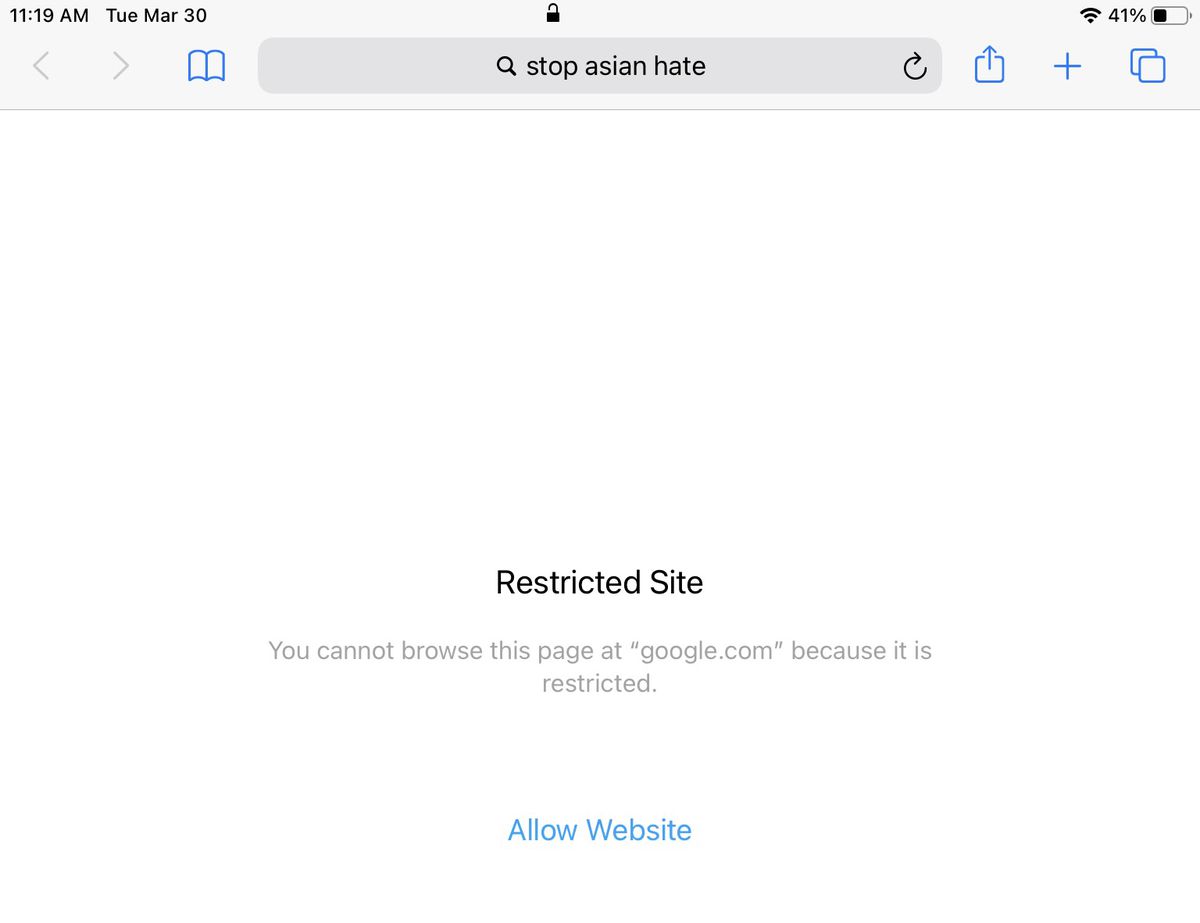 
Apples built-in web content filter for iOS and macOS has apparently been blocking any searches containing the word Asian for almost a year, and the error is finally getting fixed, according to a new report from Mashable. The issue shows up when youre using a device that has the Limit Adult Websites content restriction turned on. But its not just blocking adult websites; its blocking almost any searches relating to Asian culture, including Asian market, Asian culture, and even stop Asian hate.

The Verge was able to confirm that the above searches were blocked on devices running current versions of Apples software (iPadOS 14.4.1 and macOS 11.2.3) with the content restrictions turned on. The searches are blocked on both Safari and Chrome on iOS devices, but Chrome was able to perform them on macOS. Devices without the content restrictions turned on can perform the searches and receive results.

The good news is that the issue should soon be resolved. The searches work on devices running the iOS 14.5 beta, Mashable reports. Still, its ridiculous that it took this long to fix: there are reports of the issue from February 2020, and it shouldnt have been an issue in the first place. Of course, creating a filter for adult content is extremely difficult, but almost entirely blocking a word used to describe 60 percent of the worlds population is obviously incorrect.

In current, non-beta software, the filter behaves very strangely. Asian restaurants is blocked on macOS but not iOS, while Asian food is blocked on both. And while the issue has been around for a while, its especially embarrassing for Apple in the current moment, when anti-Asian sentiment and violence have been on the rise. Its good to see it should be solved in the next versions of iOS, but it shouldnt have taken this long. iPhone wallpaper need a refresh? These are the 5 best sites to find free options 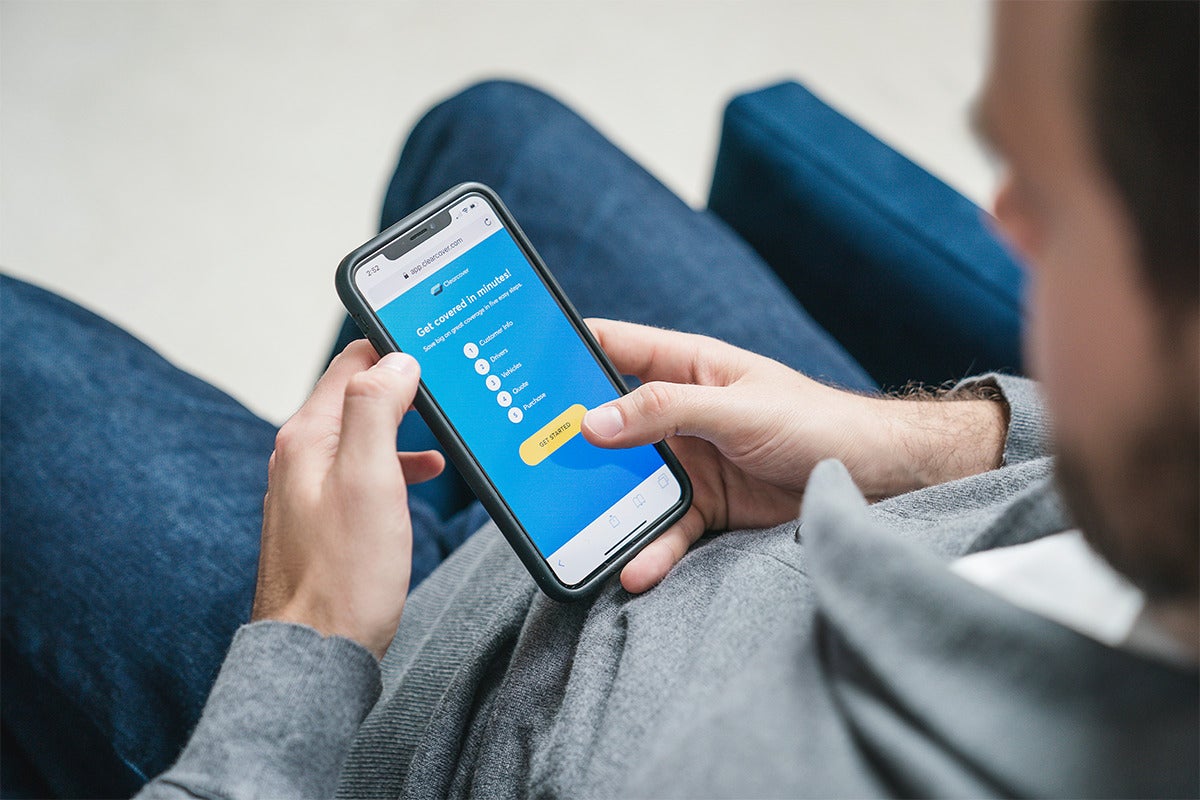 Save 40% on the Klipsch T5 II waterproof true wireless earbuds