Its that time of year again. April Fools Day is on Thursday and this is your official warning to be on the look out for corporate-instigated shenanigans. Brands largely took a break from April Foolishness last year on account of the covid-19 pandemic, but this year things seem to be picking up right where they left off. And rest assured those brands are already messing things up.

As just one example, Volkswagen of America accidentally published a press release on Monday announcing that the car company was changing its name to Voltswagen. Get it? Volts. Because of electricity.

CNBC reported on the accidental announcement on Tuesday, only to realize much later theyd been tricked. The press release from VW was pretty convincing as a supposed accident, it would seem, containing a date that was a full month out and showing the hallmarks of a press statement that hadnt yet been completed.

A spokesman for the company declined to comment on the release, which was dated April 29 and has since been taken down.

A person familiar with the companys plans confirmed the authenticity of the release to CNBC. They asked to remain anonymous because the plans were not meant to be public yet.

The VW press release was incomplete, citing the need for an additional quote and photography from the automakers plant in Chattanooga, Tennessee.

VWs Twitter account followed up CNBCs scoop with apparent confirmation of the name change, leading to a lot of confusion about why theyd decide to make such a weird move. From there, news outlets around the world picked up the story, a name change that had been confirmed by the company itself.

Confusing things even further was VWs strange claim that it was 66 years old. If you do the quick math, 66 years ago was 1955, but the company was founded in 1937. VW is notorious for its association with Adolf Hitler and the Nazi regime, so there might be a good reason the company wants to ignore the 1930s and 40s. But making such an obvious error would seem to draw attention to VWs founding and Nazi ties, another very odd choice.

VWs claim about the Voltswagen was all an elaborate ruse, of course, and the Wall Street Journal and CNN confirmed later on Tuesday it was for April Fools Day, the worst holiday in America. Strangely, VWs Twitter account still says Voltswagen even though everyone pretty much agrees at this point that it was a really dumb prank. But maybe they need to ride it out through April 1 for some idiotic reason. Who knows at this point…

April Fools Day started out as a fake holiday like any other, but has been increasingly co-opted by the absolute worst minds in America over the past decade. Most of the things that brands roll out for April Fools Day arent even pranks by any definition of the word. Theyre just lies. And its difficult to see what they accomplish here in the early 2020s.

Dont trust everything you read, especially since so many frustrated ad people had to tone things down last year. Google didnt even do any of its infamous pranks in 2020, deciding it was in bad taste during a global health crisis. But if Volkwagens electric car fiasco is any indication, things are back to normal for 2021.

Will Google and everyone else take the gloves off for this years April Fools Day, despite the fact that people are still getting very sick and dying from the disease? We should know very shortly. Over 61,000 people in the U.S. tested positive for covid-19 yesterday and 948 died, according to the New York Times. Thats a lot more than the roughly 21,000 cases and seven deaths reported a year ago for March 30, 2020.

Just make sure you have your bullshit detectors charged up and ready to go, because even if youre not ready, there will certainly be some sketchy things online. April Foolery can strike at any moment. And sometimes people can even get injured. Now theres an idea. Bring back the violent April Fools Day pranks of the 19th century. Whats the worst that could happen? 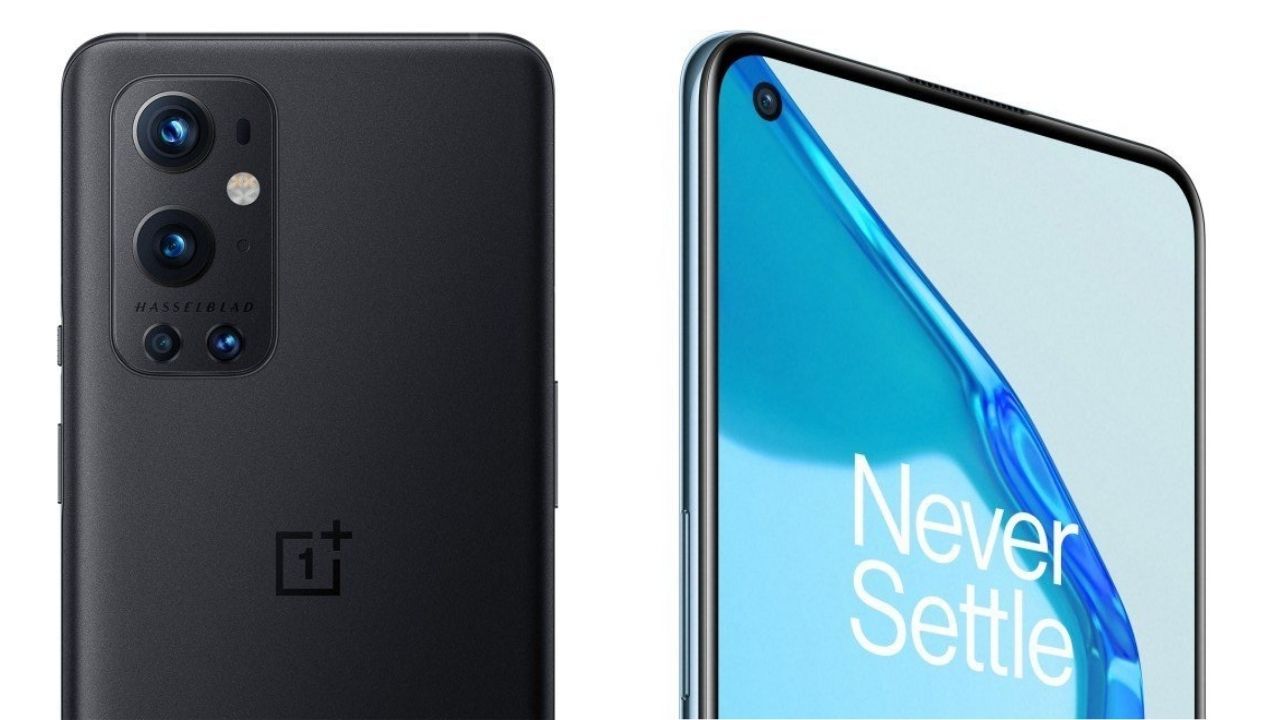 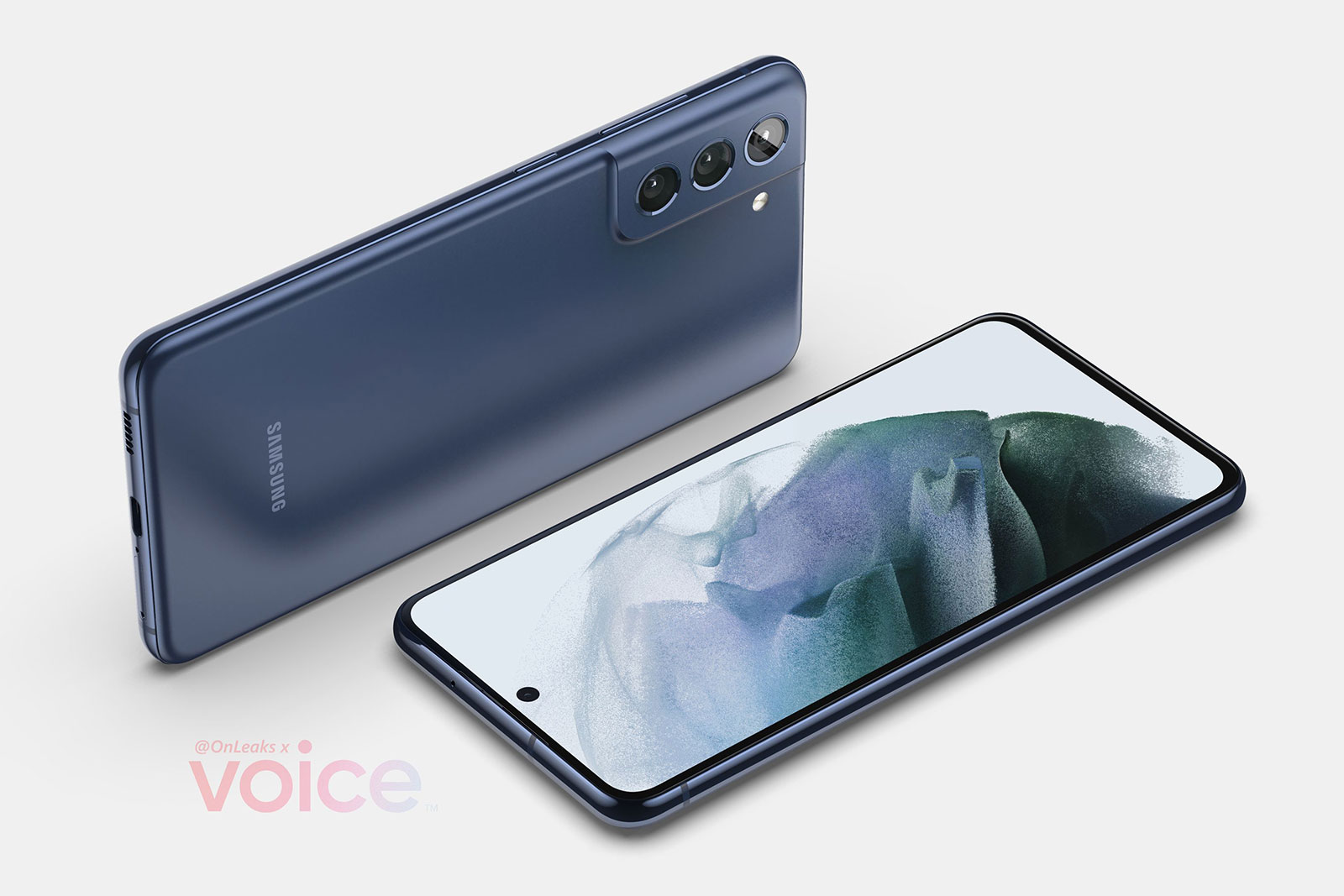