Xbox announced this morning that 16 original Xbox and Xbox 360 games are now available on its cloud gaming service. Anyone with an active Xbox Game Pass Ultimate subscription can play well-loved classics like Banjo-Kazooie, Fable 2, and Elder Scrolls III: Morrowind as of today.

Weve listened to the feedback, going all the way back to our earliest cloud gaming preview, and making games from previous generations available on mobile devices has been one of the most requested features by the community, Xbox Wire Editor-in-Chief Will Tuttle wrote in a blog post announcing the additions.

Microsoft officially acquired Bethesda at the beginning of March, so its not surprising a few older Elder Scrolls games have been the first to make it onto the companys Xbox cloud gaming platform. Banjo-Kazooie was originally released on the Nintendo 64, but Microsoft acquired Rare in 2002, not too long after the original Xbox launched, so its also not surprising that the best two of the Banjo-Kazooie games are now available via the cloud.

Along with expanding its cloud gaming library, game preservation has become a growing priority for Xbox. This is a refreshing contrast to how companies like Sony are making it harder to purchase or play classic games. Although to be fair, Sony does have its own cloud gaming platform, PlayStation Now, and many of the 800+ games in its library are PS3 and PS2 games. Its also $5 less a month than a Xbox Game Pass Ultimate subscription.

There are just a bunch of inherent complexities when generations and platforms change and being able to relive games you played previously, Tuttle wrote in the announcement.

Making older games available via the cloud is an easier and more accessible way to experience video game history instead of tracking down an old console, all the cables, and hoping the game cartridge still works.

While my Nintendo 64 console and Banjo-Kazooie cartridge still work perfectly, the convenience and novelty of cloud gaming means anyone with a good internet connection, or good cell phone reception, can play these classic games anytime, anywhere. (Or at home on their Xbox console.) 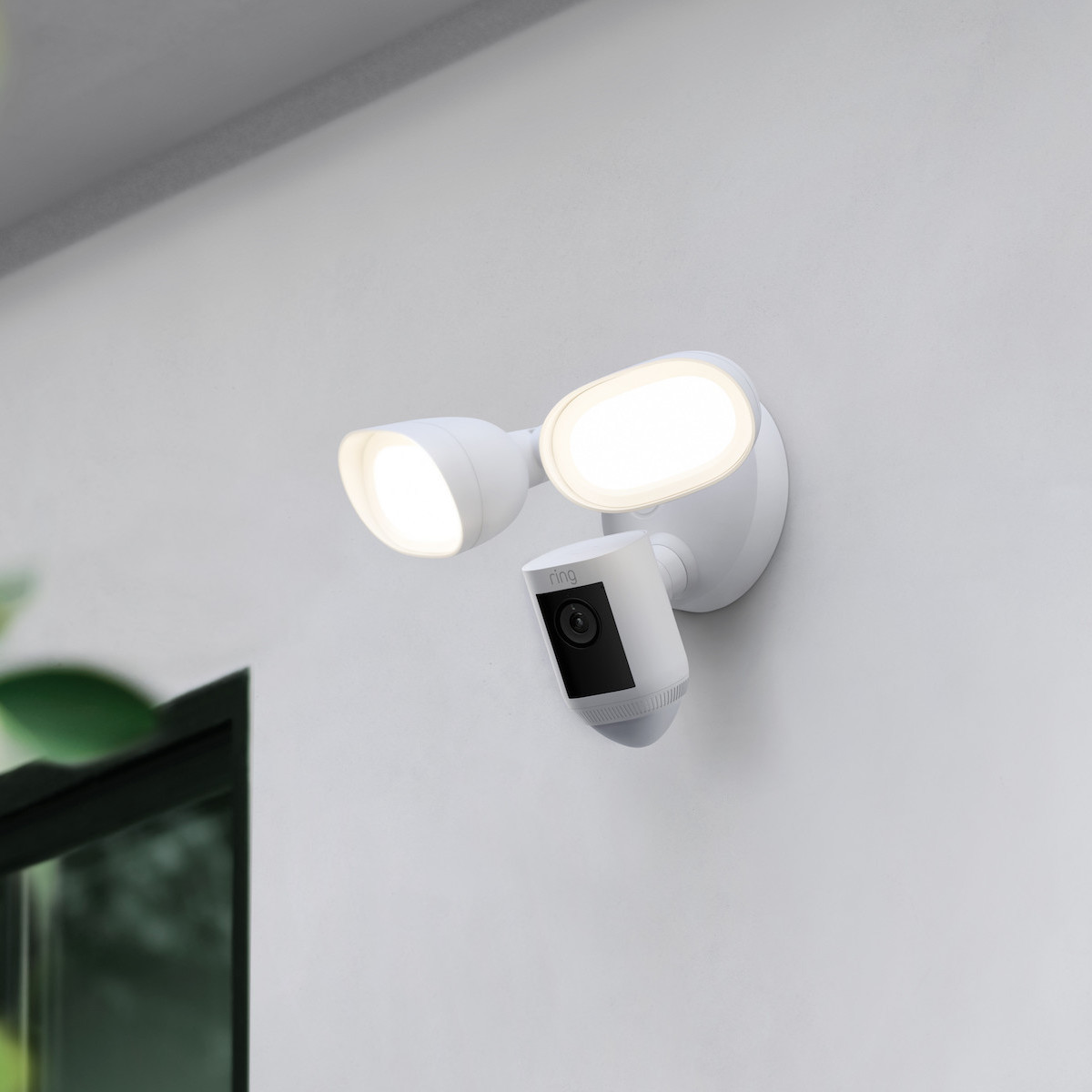 Niantic Teases Their Own Pair Of Augmented Reality Glasses

Sony PS3, PS Vita, PSP Stores Could Be Shutting Down This Year