The saying goes, Winners never cheat, and cheaters never win, but thats apparently not the case. Police in Kunshan, China, say that a video game cheating ring pulled in an astonishing $76 million in subscription fees before a recent bust, the BBC reported on Tuesday.

Police also said they seized some $46 million in assets, including a number of luxury sports carsa haul that makes more sense when one considers the service, called Chicken Drumstick, allegedly cost $10 per day, or as much as $200 per month per client. The operation was conducted in coordination with Shenzhen-based video game developer Tencent, which in 2018 worked with police to arrest some 120 PlayerUnknowns Battlegrounds cheaters.

While in the U.S., cheating is generally only something that can lead to civil liability or network bans at worst, China is cracking down on cheaters under sweeping laws that ban disruption of computer networks that can carry a five-year prison term, with cheat developers potentially facing much more prison time. Other possible charges for cheaters include copyright infringement and illegal business operation depending on the region of the arrest, Jiangsu police told the South China Morning Post in 2018. Chinese police have also targeted cheaters in game competitions that sometimes pay out huge cash prizes.

Authorities told the BBC they arrested 10 people and destroyed 17 cheats during the raid, though its not clear what they meant beyond wiping some hard drives. Per the BBC:

Kunshan police found and destroyed 17 cheats and arrested 10 people in connection with the ring.

It said it was the worlds biggest cheating case due to the large sums of money and games involved.

According to the South China Morning Post, Tencent claimed in September 2020 that cheat software is now a $293 million market across all of China. However, that figure is a company estimate released at a time Tencent has a clear business interest in keeping cheaters from ruining the experience of new players joining a surge in gaming during the coronavirus pandemic (sales surged by over 22% in China from 2019 to 2020).

As the Post noted, Chinese police have been eager to crack down on cheaters in operations with glossy names like Sword Net 2020, working with Tencent in dozens of cases. 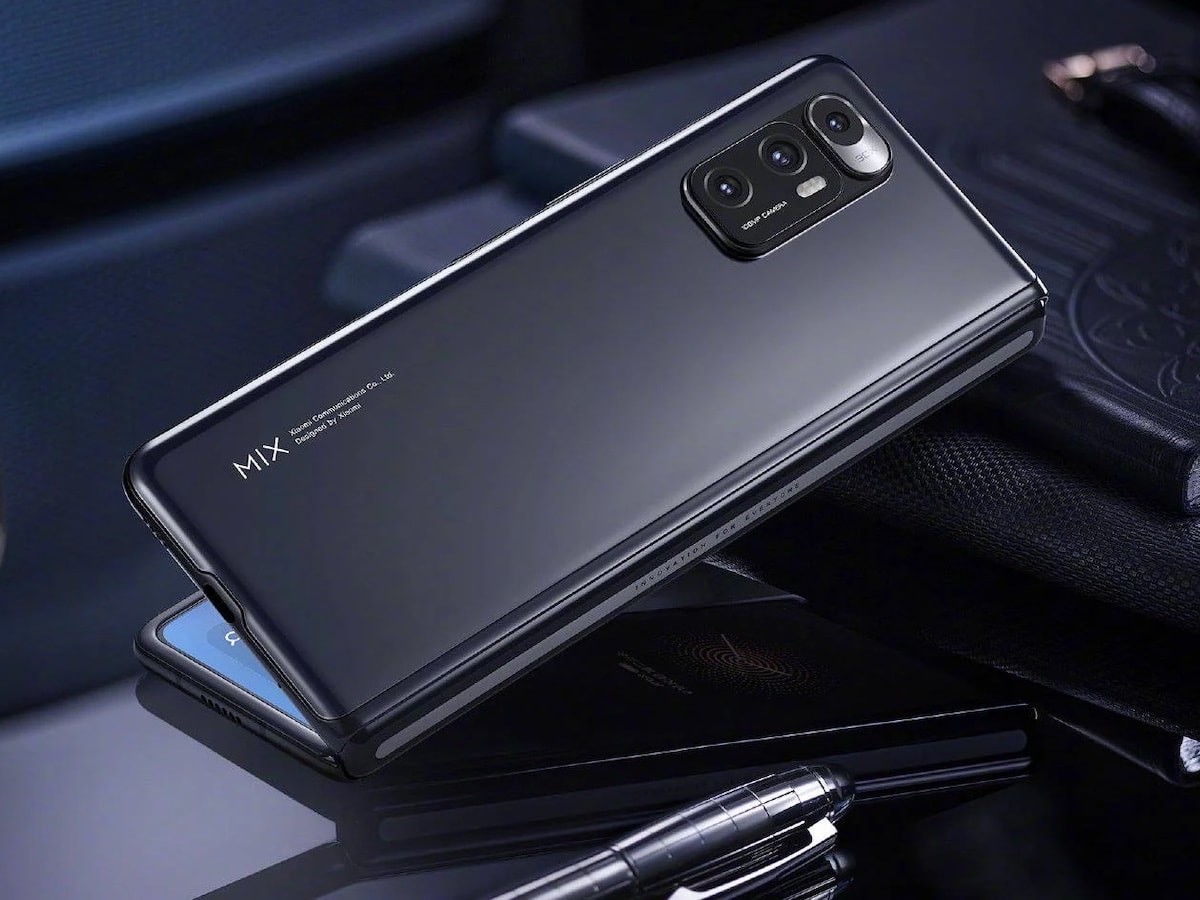 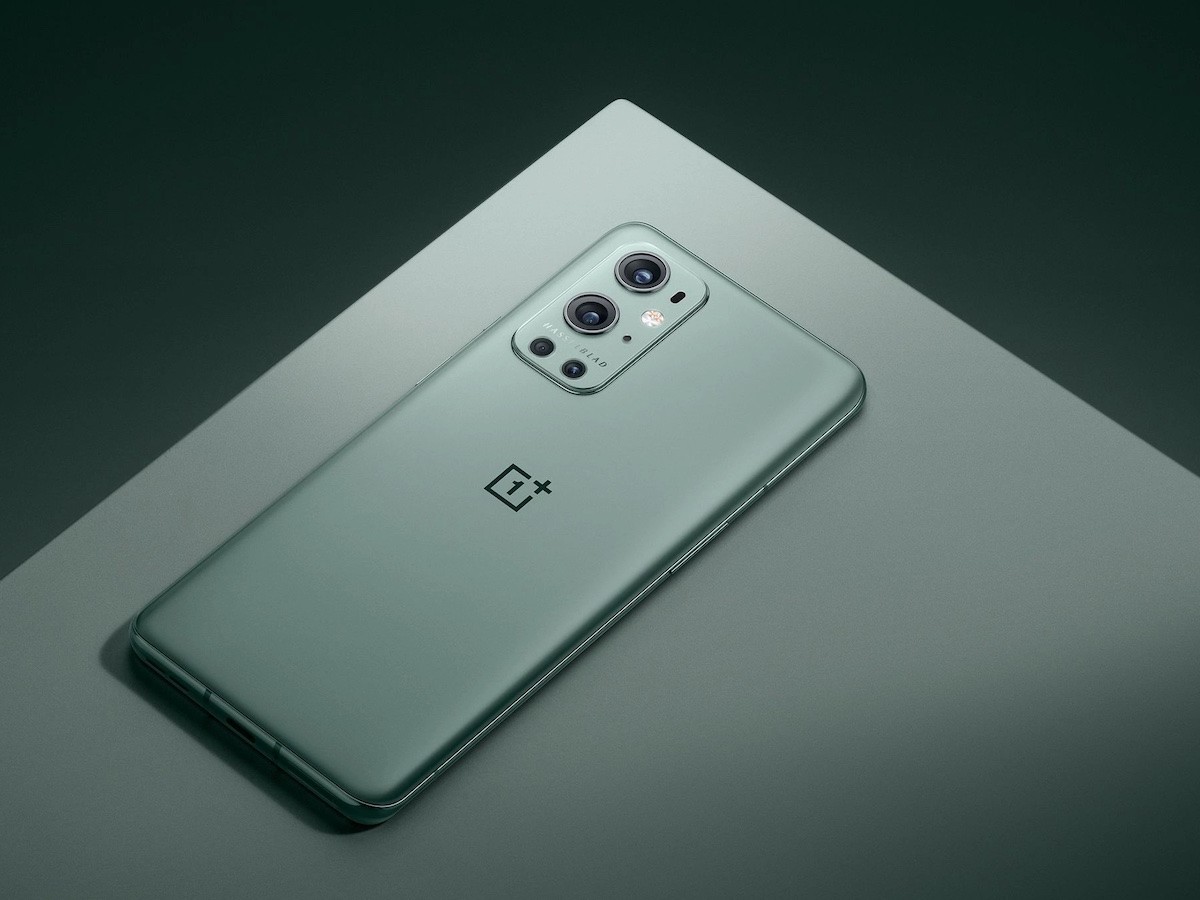 iQOO 7 Series India Launch: 7 Things You Should Know About Upcoming Flagships – Gadgets To Use