Weather data holds a degree of interest for most people it informs our plans for the weekend, whether to take an umbrella to the local grocery store or to pack sunscreen on a day walking in the hills. But for enterprises, procuring accurate weather data can be mission critical, which is why ClimaCell has built a platform over the past five years that enables companies across insurance, supply chain, energy, and more to predict future weather events and limit the impact it might have on their business.

The Boston-based company today announced it has raised $77 million in a series D round of funding, which it said it will use to accelerate its SaaS growth and invest in its recently announced venture into outer space, which will see it build proprietary radar-equipped satellites to improve its weather monitoring and forecasting abilities. Alongside the investment, ClimaCell announced that its changing its name to Tomorrow.io (well use this name from here on) to reflect the new direction.

Founded in 2016, Tomorrow.io provides real-time weather forecasts that uses data garnered from sources such as wireless communication infrastructure, connected cars, drones, airplanes, and more. This is what the company refers to as the weather of things, and its designed to bring super-accurate, localized weather data to businesses that need it this replaces traditional models that typically use government data gleaned from satellites.

The government systems were built for major events they were not built for day-to-day operations of a company, and most players in the weather space are simply repackaging government models and selling the data along with a consulting services package, Tomorrow.io CMO Dan Slagen told VentureBeat.

Tomorrow.io counts customers across the consumer and enterprise sphere, including transport and logistics giants such as Ford, JetBlue, and Delta Air Lines, while last year Uber signed up as a customer to improve its ETA travel estimates. The correlation between weather and traffic flow is no secret, with rain alone estimated to reduce traffic speed by up to 12%, while snow and fog can also have similar repercussions.

A railroad operations executive uses us to know that in New Mexico on Tuesday at 3 p.m. ET at mile marker 27, slow your trains down to 10 miles-per-hour to avoid a derailment due to crosswinds that exceed your safety protocol,’ Slagen said. The weather forecast they used to get was high winds across New Mexico on Tuesday, and they would then have to go figure out what that means.

For context, a single train derailment causes around $250,000 in damage on average on U.S. railroads, according to a study by the Volpe National Transportation Systems Center. Weather can cause many other periphery issues in the transport and logistics sphere, such as companies having to cancel staff shifts or pay overtime if hazardous weather means having to delay loading cargo, for example.

Between optimizing for staffing costs and improving delays, the cost savings are in the tens of millions per year for an individual company, Slagen added.

The current Suez Canal debacle is a good example of how weather events can wreak havoc the Ever Given container ship became wedged after being blown off course by a gust of wind. The subsequent blockade it created is thought to be holding up $10 billion in global trade. Using archive data, Tomorrow.io has shown when the ship ran aground and the associated wind status.

Our software showed this risk well in advance of impact, Slagen said. Our system would have recommended that due to the wind speed, the vessel should delay passing or perform other safety procedures.

Such is the potential impact of weather events,Tomorrow.io CEO and cofounder Shimon Elkabetz thinks that businesses should hold weather intelligence in the same regard as cybersecurity.

Climate change makes weather events more frequent and more volatile, and CEOs should start thinking about weather intelligence in the same way they think about their cybersecurity strategy, he wrote in a blog post today. They need to think of tomorrow.

ClimaCell had previously raised around $107 million, and with a fresh $77 million in the bank from backers including Stonecourt Capital and Highline Capital, the company said that it will continue to invest in its current product that covers weather intelligence and air quality, as well as support investments across AI, machine learning, and its upcoming space operations.

The companys new radar-enabled satellites are scheduled to go live in 2022 and will serve to improve its weather data by garnering more detailed information about precipitation and cloud structure that no other sensors can see, according to the company. The launch comes as many existing satellites are scheduled to be retired, leading Tomorrow.io to develop its own version one thats roughly the size of a mini-fridge.

So why change its name when ClimaCell seemed to fit the bill pretty well, and is arguably more unique than the generic name it will now use?

The truth is, we didnt choose our new name it chose us, Elkabetz wrote. Tomorrow.io perfectly captures everything that businesses, individuals, and countries want from the weather industry. 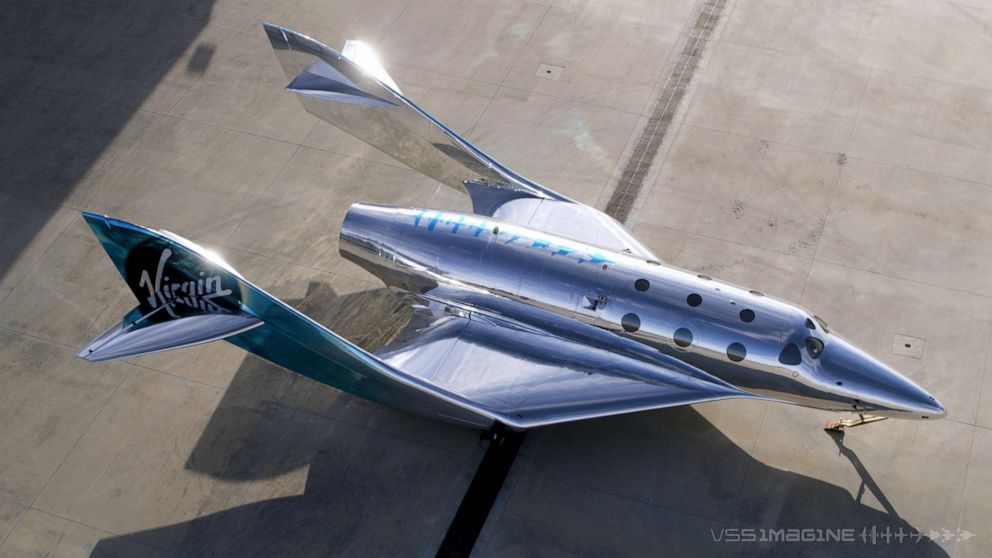