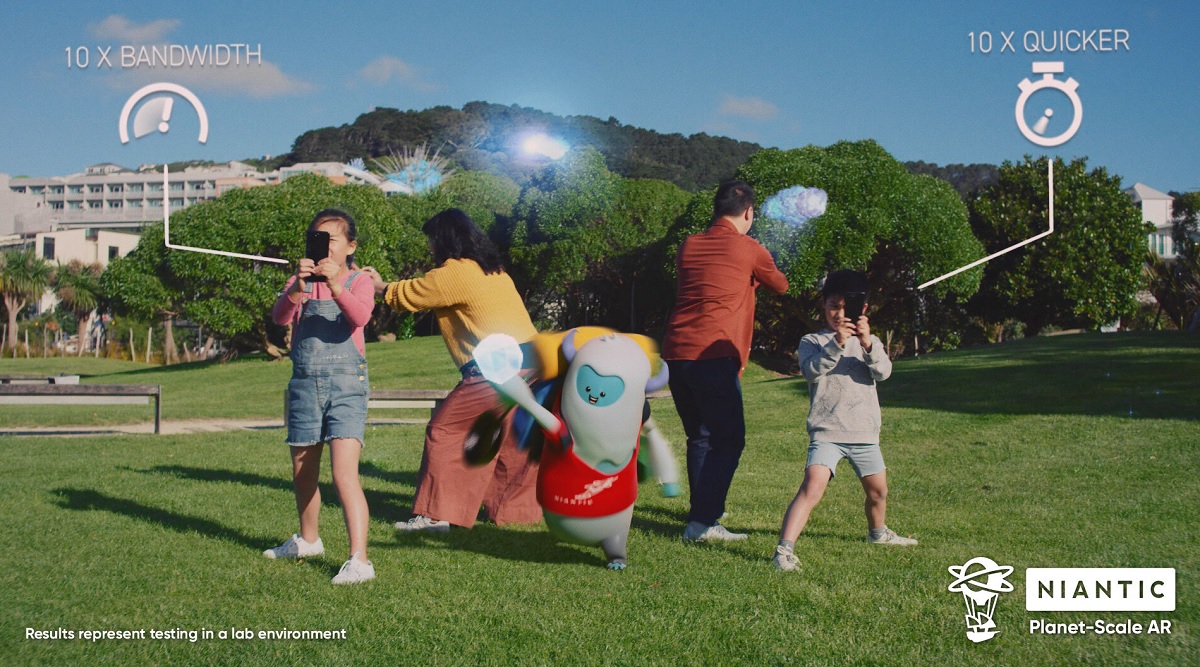 The demo is part of Niantics Planet-Scale AR Alliance, which aims to develop social augmented reality applications for the future broadband networks.

Built on the Niantic platform that runs games like Ingress and Pokmon Go, Codename: Urban Legends is a demo of large-scale multiplayer on 5G networks.

Alliance partners Deutsche Telekom, Globe Telecom, and Verizon are demonstrating network optimization for the game. In that sense, it takes a team of game makers, augmented reality experts, and 5G wireless network operators to pull off the demo. Thats a lot of effort, but AR on 5G is Niantics interpretation of themetaverse, the universe of virtual worlds that are all interconnected, like in novels such asSnow CrashandReady Player One. It has a chance to do this because of billions of dollars in revenue from games like Pokmon Go.

Telstra has also joined the Niantic Planet-Scale AR Alliance as its newest member. Niantic wants to build a planet-scale AR platform for current and future generations of hardware, as well as the networks that power them (like 5G and mobile edge computing). Last year, Niantic formed a group of the top global carriers that share this mission in September. It has been working on the Codename: Urban Legends demo for about that long.

The group is working toward persistent shared AR experiences that create new ways for people to interact and play together in the real world. The multiplayer demo gives a little glimpse of that future, with low-latency interaction and high-bandwidth service delivering what the company calls immersive, highly social AR experiences.

In the demo, players cast magic spells to blast monsters and rescue mythical allies, including Doty, the original Niantic Explorer.

People are wondering what the killer app will be for 5G networks, which are costing carriers billions of dollars to implement. Niantic believes that AR gaming will be 5Gs killer app because its an ideal showcase for high bandwidth, low latency, and massive simultaneous device connectivity, delivering experiences that were impossible or impractical on 4G and Wi-Fi.

Deutsche Telekom, Globe Telecom, and Verizon are already network testing Codename: Urban Legends and seeing impressive results, Niantic said. On top of improvements in latency of up to 10 times and the ability to handle up to 10 times as many simultaneous players, 5G will enable even more capabilities over time that enhance the gameplay experience, such as longer battery life.

Niantic had statements of support from Deutsche Telekom, Globe Telecom, Verizon, and others.

Min-Liang Tan: How Razer weathered the pandemic and hit $1.2B in sales 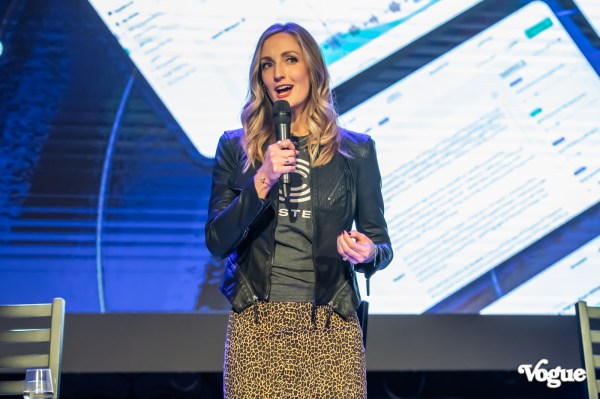 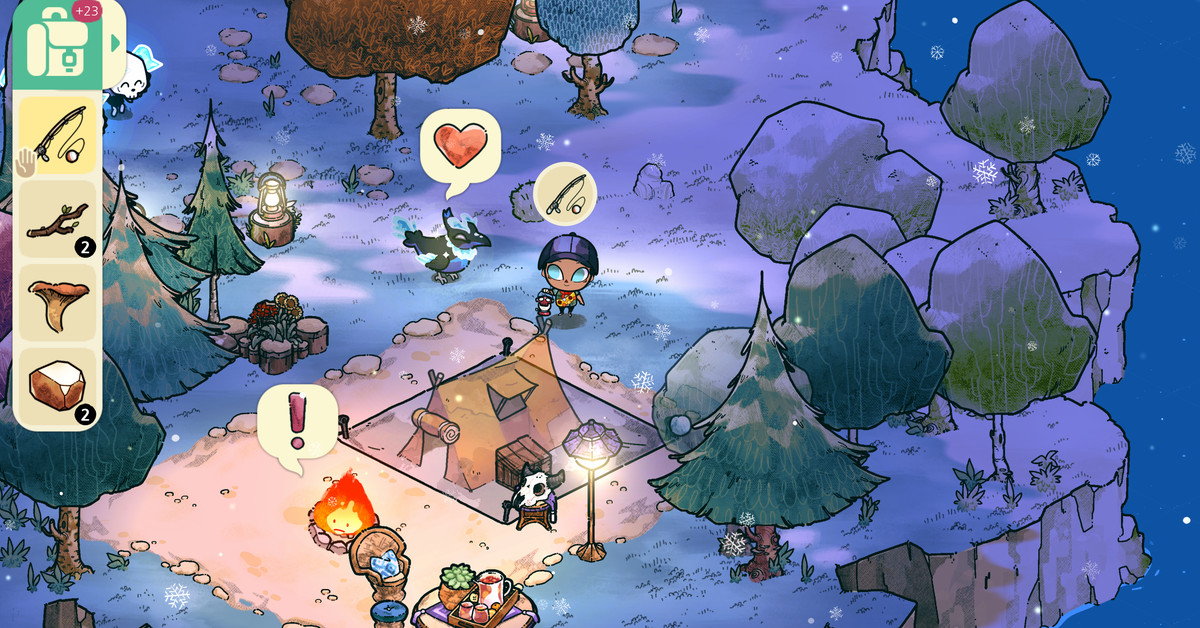