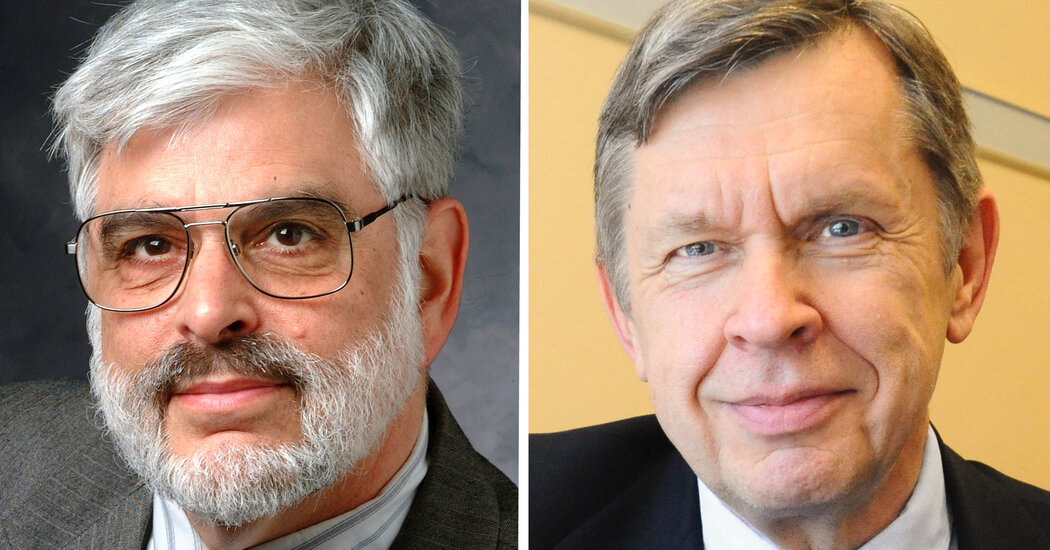 
When Alfred Aho and Jeffrey Ullman met while waiting in the registration line on their first day of graduate school at Princeton University in 1963, computer science was still a strange new world.

Using a computer required a set of esoteric skills typically reserved for trained engineers and mathematicians. But today, thanks in part to the work of Dr. Aho and Dr. Ullman, practically anyone can use a computer and program it to perform new tasks.

On Wednesday, the Association for Computing Machinery, the worlds largest society of computing professionals, said Dr. Aho and Dr. Ullman would receive this years Turing Award for their work on the fundamental concepts that underpin computer programming languages. Given since 1966 and often called the Nobel Prize of computing, the Turing Award comes with a $1 million prize, which the two academics and longtime friends will split.

Dr. Aho and Dr. Ullman helped refine one of the key components of a computer: the compiler that takes in software programs written by humans and turns them into something computers can understand.

Over the past five decades, computer scientists have built increasingly intuitive programming languages, making it easier and easier for people to create software for desktops, laptops, smartphones, cars and even supercomputers. Compilers ensure that these languages are efficiently translated into the ones and zeros that computers understand.

Without their work, we would not be able to write an app for our phones, said Krysta Svore, a researcher at Microsoft who studied with Mr. Aho at Columbia University, where he was chairman of the computer science department. We would not have the cars we drive these days.

The researchers also wrote many textbooks and taught generations of students as they defined how computer software development was different from electrical engineering or mathematics.

Their fingerprints are all over the field, said Graydon Hoare, the creator of a programming language called Rust. He added that two of Dr. Ullmans books were sitting on the shelf beside him.

After leaving Princeton, both Dr. Aho, a Canadian by birth who is 79, and Dr. Ullman, a native New Yorker who is 78, joined the New Jersey headquarters of Bell Labs, which was then one of the worlds leading research labs.

Dr. Ullman, now professor emeritus at Stanford University, was also instrumental in developing the languages and concepts that drive databases, the software for storing and retrieving information that is essential to everything from the Google search engine to the applications used by offices workers across the globe.

The ideas cultivated by Dr. Aho and Dr. Ullman are even a part of the computers of the future. At Microsoft, Dr. Svore is working on quantum computers, experimental machines that rely on the strange behavior exhibited by things like electrons or exotic metals cooled to several hundred degrees below zero.

Quantum computers rely on a completely different kind of physical behavior from traditional computers. But as they create programming languages for these machines, Dr. Svore and her colleagues are still drawing on the work of the latest Turing winners.

We are building on the same techniques, she said. 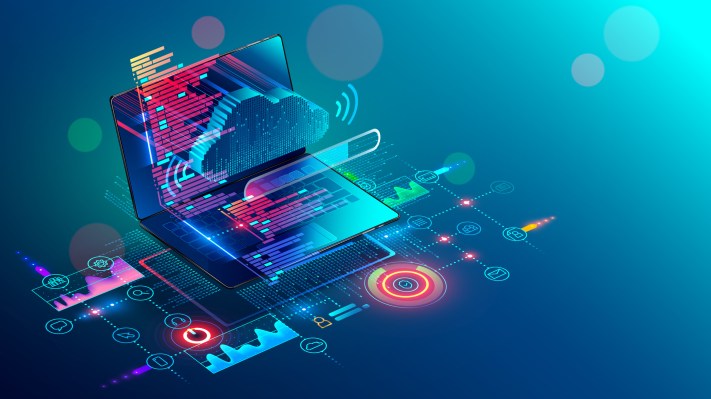 HBO Max: Everything to know about movies, free trial, prices and more 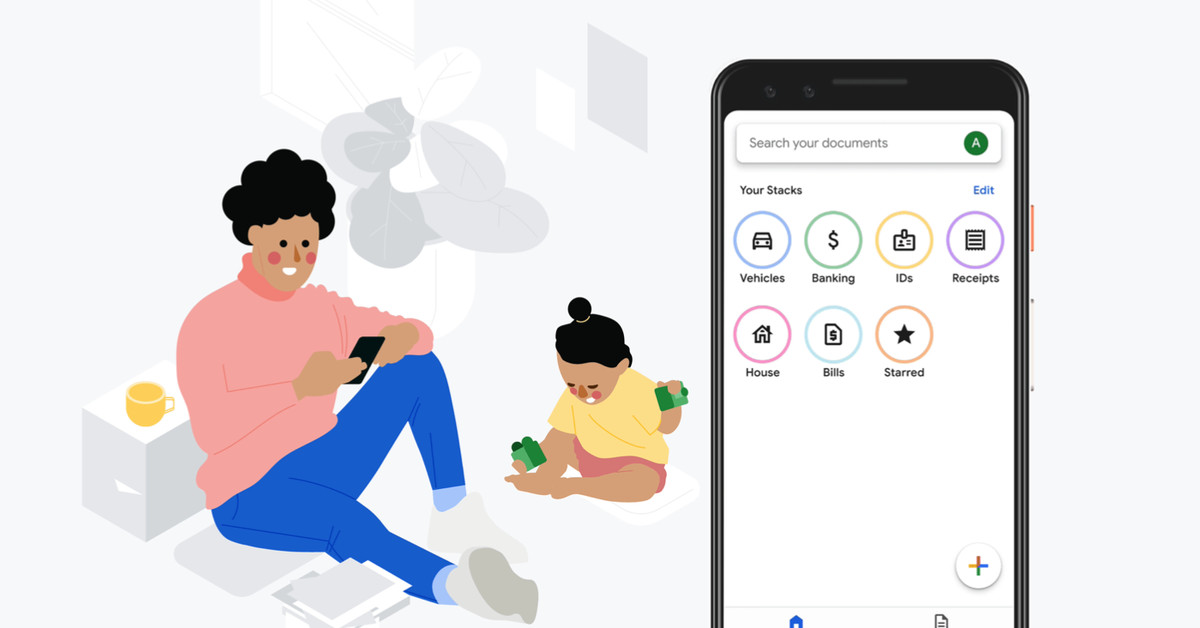