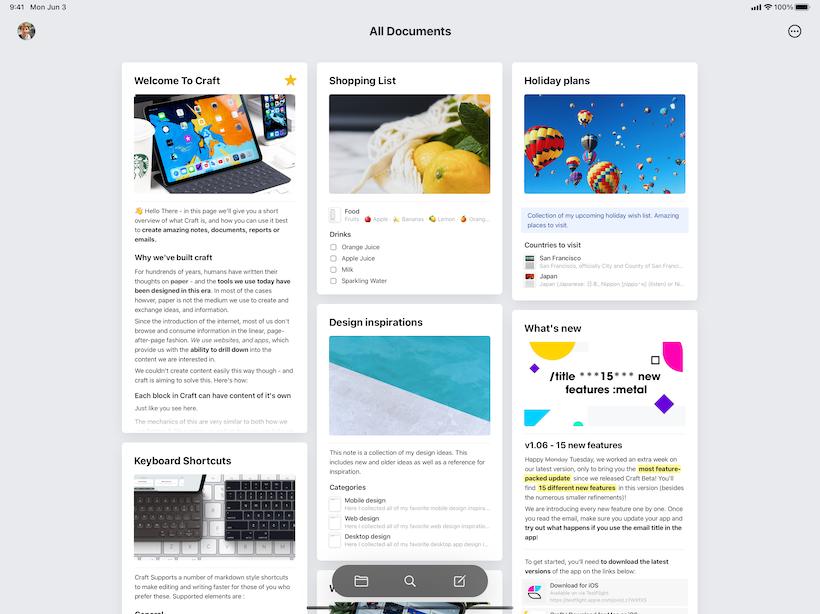 
Launched in only November last year, the Craft Docs app which was built from the ground up as an iOS app for collaborative documents has secured an $8 million Series A round led by Creandum. Also participating was InReach Ventures, Gareth Williams, former CEO and co-founder of Skyscanner, and a number of other tech entrepreneurs, many of whom are ex-Skyscanner.

Currently available on iOS, iPadOS and MacOS, Craft now plans to launch APIs, extended integrations, and a browser-based editor in 2021. It has aspirations to become a similar product to Notion, and the founder and CEO Balint Grosz told me over a Zoom call that “Notion is very much focused around writing and wikis and all that sort of stuff. We have a lot of users coming from Notion, but we believe we have a better solution for people, mainly for written content. Notion is very strong with its databases and structural content. People just happen to use it for other stuff. So we are viewed as a very strong competitor by our users, because of the similarities in the product. I don’t believe our markets overlap much, but right now from the outside people do switch from Notion to us, and they do perceive us as being competitors.

He told me this was less down to the app experience than “the hierarchical content. We have this structure where you can create notes within notes, so with every chunk of text you add content and navigate style, and add inside of that – and notion has that as well. And that is a feature which not many products have, so that is the primary reason why people tend to compare us.

Craft says it’s main advantages over Notion are UX; Data storage and privacy (Craft is offline first, with real-time sync and collaboration; you can use 3rd party cloud services (i.e. iCloud); and integrations with other tools.

Orosz was previously responsible for Skyscanners mobile strategy after the company acquired his previous company, Distinction.

Fredrik Cassel, General Partner at Creandum, said in a statement: “Since our first discussions weve been impressed by both the amount of love users have for Craft, as well as the teams unique ability to create a product that is beautiful and powerful at the same time. The upcoming features around connectivity and data accessibility truly set Craft apart from the competition.

Roberto Bonazinga, Co-founder at InReach Ventures, added: “We invested in Craft on day zero because we were fascinated by the clarity and the boldness of Balints vision to reinvent how millions of people can structure their thoughts and write them down in the most effective and beautiful way.

The launch and funding of the Craft startup suggests there is something of a “Skyscanner Mafia” emerging, after its acquisition by Trip.com Group (formerly Ctrip), the largest travel firm in China, $1.75 billion in 2016. 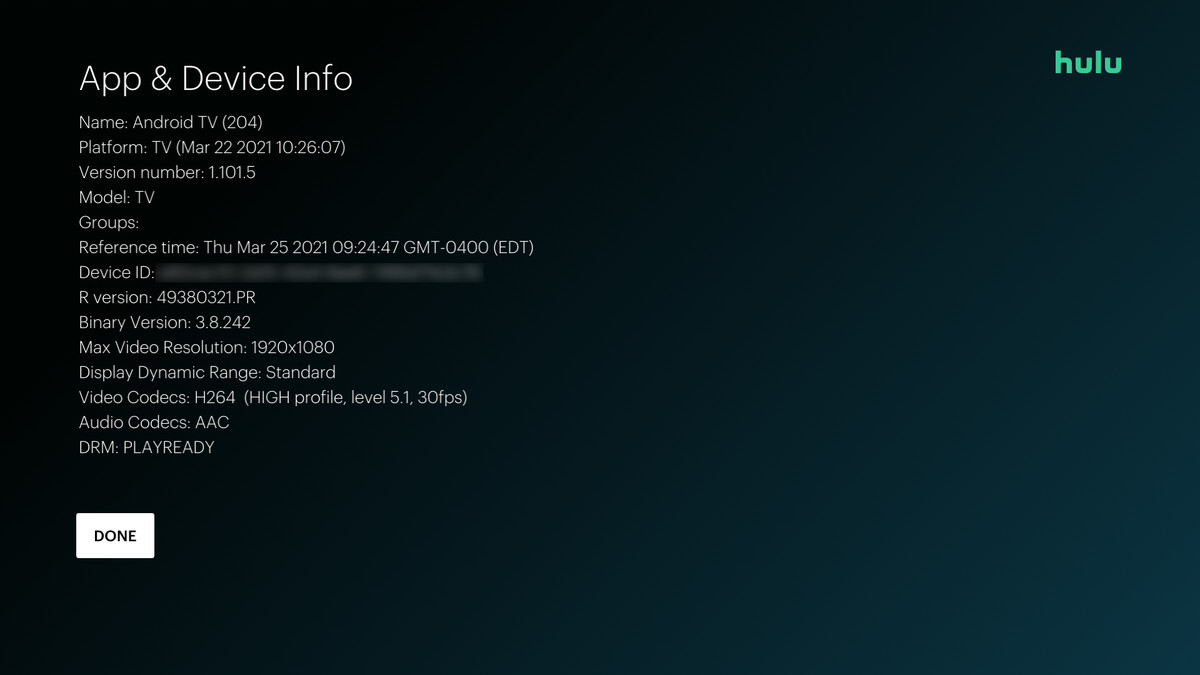 Hulus Android TV app finally gets bumped from 720p to 1080p, at least on some devices