Facebook has some thoughts and updates about its News Feed, Siri gets some new voices and Tonal becomes a unicorn. This is your Daily Crunch for March 31, 2021.

The big story: Facebook makes it easier to view a non-algorithmic News Feed

Facebook highlighted features today that should make it easier for users to see a version of the News Feed that isn’t shaped by the company’s algorithms. These include a Favorites view that displays posts from up to 30 of your favorite friends and Pages, as well as a Most Recent view, which just shows posts in chronological order. Some of these options existed previously, but they’ll now be easily accessible through a new Feed Filter Bar.

At the same time, the company’s VP of Global Affairs, Nick Clegg, pushed back against criticism of the company’s algorithmic News Feed, saying that personalization is common and useful across the web, though he added, “It would clearly be better if these [content] decisions were made according to frameworks agreed by democratically accountable lawmakers.

Speaking of content decisions, Facebook alsocautioned Donald Trump’s daughter-in-law Lara Trumptoday for posting an interview with the former president, who has been banned from the social network.

Apple adds two brand new Siri voices and will no longer default to a female or male voice in iOS This means that every person setting up Siri will choose a voice for themselves.

Instagram officially launches Remix on Reels, a TikTok Duets-like feature Remix offers a way to record your Reels video alongside a video from another user.

Apple invests $50M into music distributor UnitedMasters alongside a16z and Alphabet The focus of UnitedMasters is to provide artists with a direct pipeline to data around the way that fans are interacting with their content and community.

Diversity-focused Harlem Capital raises $134M Apparently 61% of Harlem Capitals Fund I portfolio companies are led by Black or Latinx executives, while 43% are led exclusively by women.

Five machine learning essentials nontechnical leaders need to understand For engineering and team leaders without an ML background, the incredible pace of change can feel overwhelming and intimidating.

What to make of Deliveroos rough IPO debut After a lackluster IPO pricing run, shares of Deliveroo are lower today, marking a disappointing debut for the hot delivery company.

Report finds going remote made workplaces more hostile for already marginalized groups The Project Include report is based on a survey of about 2,800 people and interviews with tech workers and subject matter experts in numerous countries and industries.

The Weeknd will sell an unreleased song and visual art via NFT auction Abel Tesfaye, the Super Bowl-headlining musician known as The Weeknd, is the latest artist to embrace the excitement around NFTs.

Heres what you dont want to miss tomorrow at TC Early Stage 2021 The event will include a wide range of presentations that span the startup ecosystem. 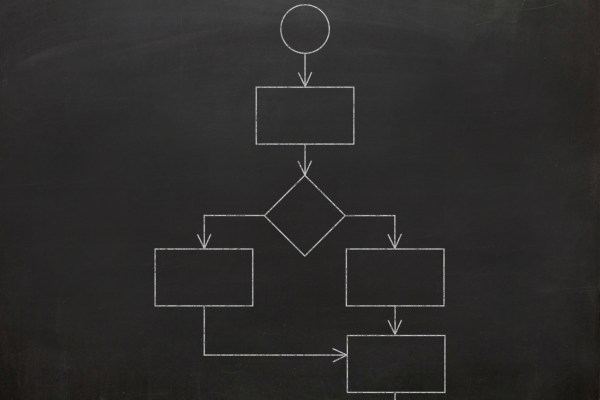 How to choose and deploy industry-specific AI models – TechCrunch