From time to time, our devices stop functioning the way they’re supposed to. Sometimes, a reset does the job, but sometimes it might need a little more help. This is something that Apple is looking into for the iPhone’s battery because in the iOS 14.5 update, Apple will introduce a new battery recalibration tool.

Right now, iOS 14.5 is still in beta, but the latest beta has brought about the new feature. Basically, the idea behind this tool is that if your battery is no longer performing as it should, maybe you’re getting less battery life than before, you can use this tool to attempt to recalibrate it. As you can see in the screenshot above, Apple does warn that the recalibration process could take weeks, so this isn’t an instant fix.

Also, oddly enough, Apple states that this only works with the iPhone 11 series for now, even though the iPhone 12 is Apple’s latest models. “iOS 14.5, coming later this spring, includes an update where the battery health reporting system will recalibrate maximum battery capacity and peak performance capability on iPhone 11, iPhone 11 Pro, and iPhone 11 Pro Max to address inaccurate estimates of battery health reporting for some users.”

Apple already included tools that allow users to check on the battery health of their iPhones, so this seems like an expansion of that. To be honest we can only speculate as to how effective this tool will be, but at the very least it’s an option for users to explore before taking their phone to Apple for a possible fix. 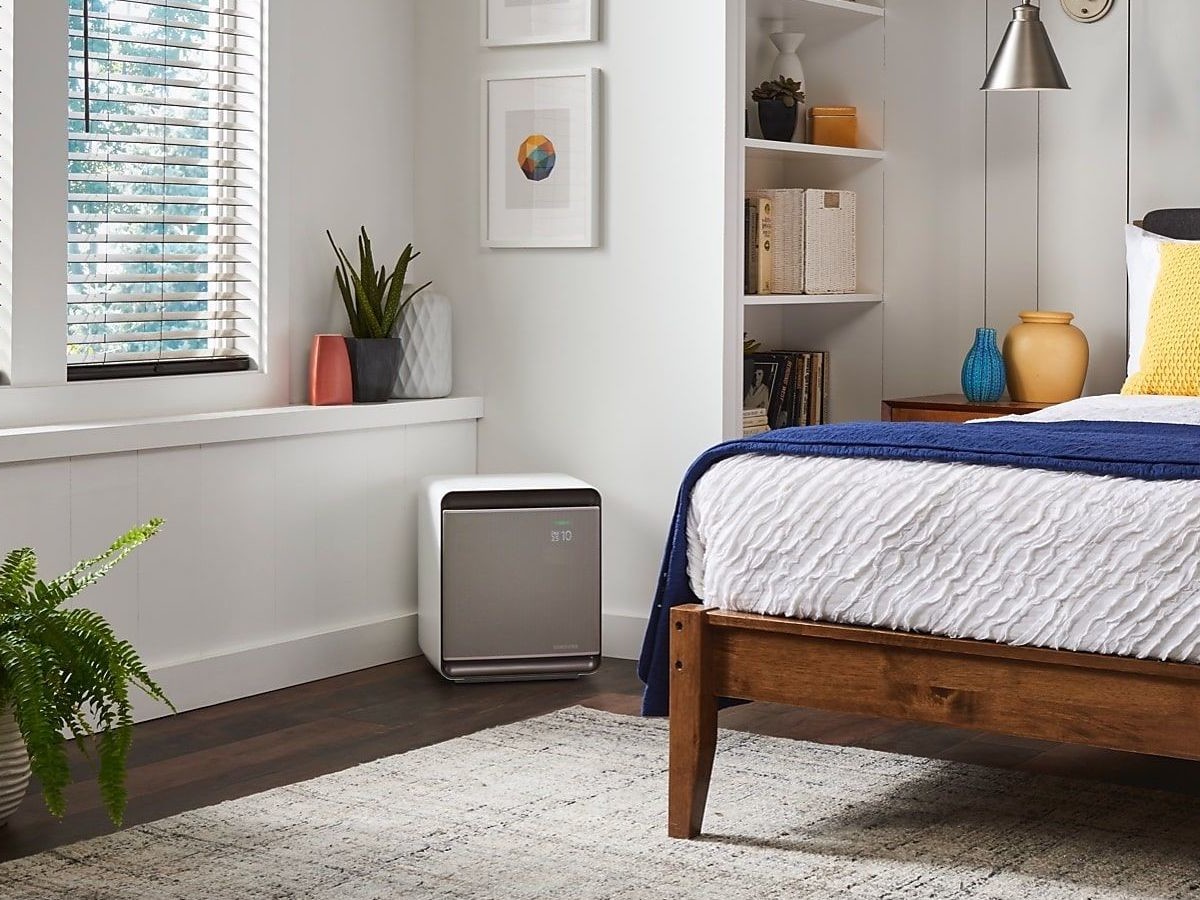