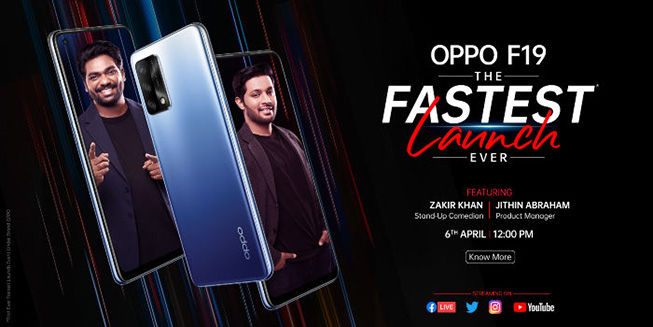 
Oppo is launching the F19 in India on April 6. The phone comes to India after the launch of the OPPO F19 Pro and OPPO F19 Pro+ in the country earlier last month. This third model in the series will focus heavily on design and is also being claimed to be the slimmest phone with a 5,000mAh battery. Additionally, the phone will also focus on cameras as it will feature a triple-rear camera set-up and a punch-hole display design.

The company has announced that the Oppo F19 will be launched at a virtual event, which will be hosted live on the company’s social media channels. The event will go live at 12PM on April 6. For now, there’s no information on the pricing of the device. However, Amazon has listed the Oppo F19 suggesting the device will be available exclusively through the platform once it’s launched.

The other details about the device have been shared through a listing on Amazon. The listing confirms the handset has a punch-hole design on the front for the selfie camera and an in-screen fingerprint sensor for security. Further, the teaser page also confirms the Oppo F19 will come with a volume rocker and SIM tray on the left with the power button placed on the right. It is also shown to be sporting triple cameras at the back of which the primary would be a 48-megapixel sensor. The phone is also shown in Purple colour option.

Apart from this, reports suggest the phone will be powered by an octa-core Qualcomm Snapdragon 662 SoC, paired with Adreno 610 GPU and 6GB of LPDDR4X RAM, while the connectivity options on the device will include 4G LTE, Wi-Fi, Bluetooth v5.0, GPS/ A-GPS, USB Type-F, and a 3.5mm headphone jack.

The Sonos Roam Packs a Powerful Punch in a Petit Package 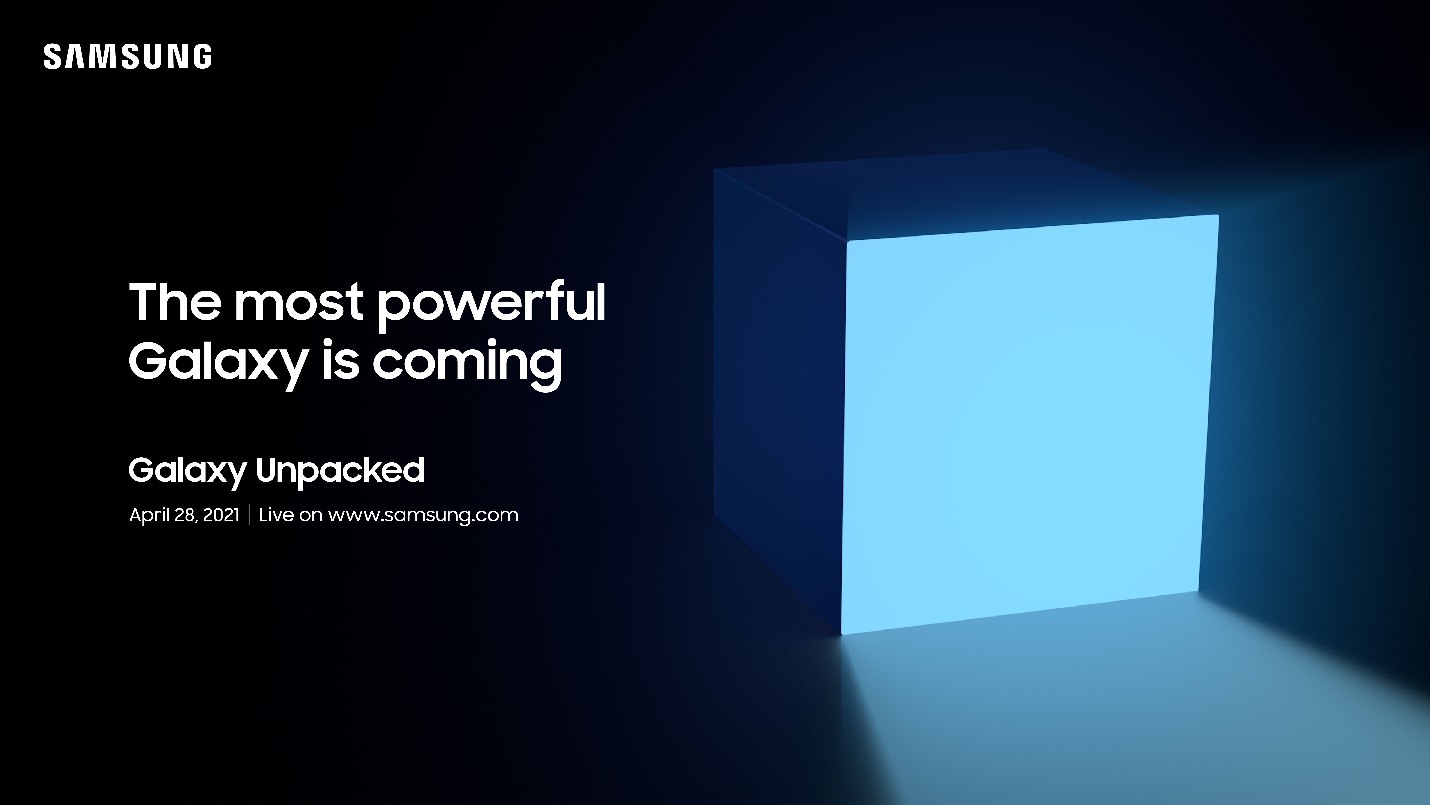 Samsung is hosting yet another Unpacked event on April 28th | Engadget 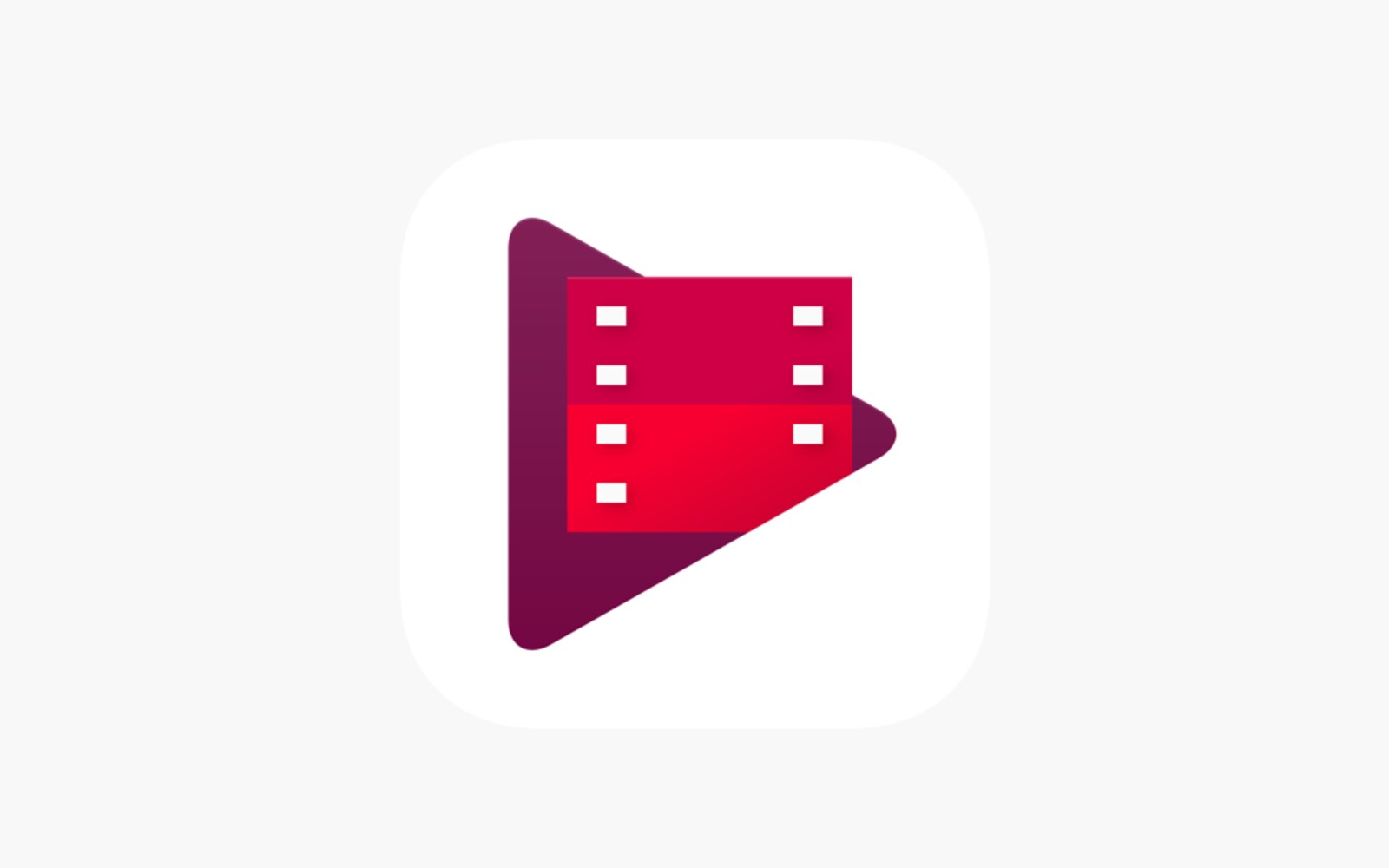