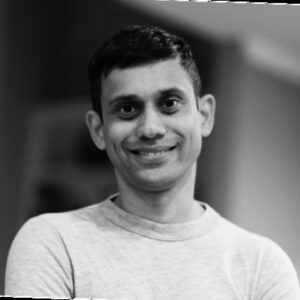 
Magic Leap continues to hire from the Seattle region. Anuj Gosalia, a veteran of Microsoft, Facebook and Google, joined the company as its chief software and cloud officer.

This is the third recent executive hire from the Seattle areaby the augmented reality company based in Plantation, Fla.

I am honored to join the leadership team at Magic Leap to be a part of redefining how enterprises engage with augmented reality technologies, said Gosalia.

Last year, heavily-funded Magic Leap closed its Seattle office amid layoffs and wassued by the landlord for unpaid rent.

Redmond, Wash.-basedTagboard, hot on the heels of landing a 4-year deal with the MLB, announced Nathan Peterson as its new president and a slew of promotions expanding the startups executive team.

Peterson originally joined Tagboard in 2017 as SVP of revenue and partnerships. He is a startup advisor and the former director of marketing at marijuana investment firm Privateer Holdings.

In addition to Peterson, the recently promoted team members include:

The 10-year old company originally provided a platform for brands to aggregate social media posts. Its products have expanded to a cloud-based digital production platform which has seen increased demand during the pandemic.

Vancouver, Wash.-based Perfect Company appointed four new members to its advisory board. The restaurant tech startup also raised more cash as part of a previously reported Series A funding round.

The new advisory board members include:

Suzi LeVine is now the principal deputy assistant secretary for the Department of Labors Employment and Training Administration (ETA).

She departed from the Washington state unemployment agency earlier this year for what was at the time an unannounced role in the Biden administration. A Seattle tech veteran with prior government experience, LeVine was appointed to head the states unemployment agency by Gov. Jay Inslee in July 2018.

Bloomberg noted that some Republican members of Congress are raising concerns with LeVine, who oversaw Washingtons unemployment agency when it suffered delays and glitches in paying claims to jobless workers last year. It was also plagued by a $600 million fraud schemewhich targeted the states unemployment benefits.

Launchtrip, a Vancouver, B.C. travel startup, established a board of advisors with experience in the tech and travel industry. The 3-year old startup also announced it closed a $3.8 million seed round led by Axis Capital. The new board of advisors includes:

The company, founded by Canadian entrepreneur Julian Ing, will use the funding to launch its new app which provides a platform for groups to plan and book travel. Ing is optimistic about the future of travel after the pandemic.

Consumers want travel to come back just as badly as the hospitality space, he said.

Headquartered in Seattle, the firm also announced former Convoy senior manager Amy Lewis as a new partner. Lewis led executive recruiting at the trucking startup and previously was a recruiter at Amazon. Another new addition, Alex Porte, is based in Chicago and joins the business development team. 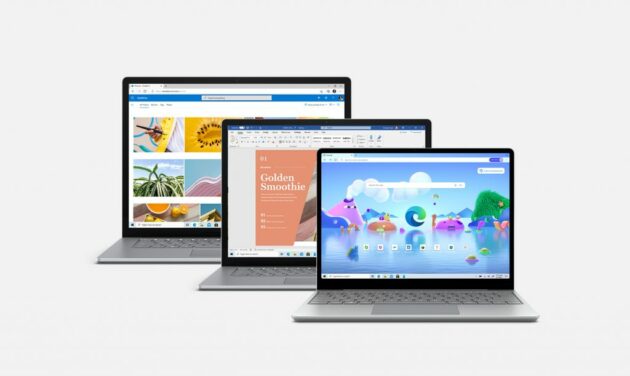