Scientists at Harvard University say they might have figured out how stress can cause us to lose our hair. In mice, they found evidence that a major hormone linked to stress made it harder for hair follicles to regenerate. The findings could very well lead to more effective treatments for hair loss someday, though more research still has to be done.

Theres lots of evidence linking stress to a higher risk of losing your hair. Sometimes, a traumatic life event is even thought to trigger acute episodes of hair loss, a condition called telogen effluvium. And during the past year, experts have speculated that pandemic-related stress is contributing to greater hair loss, even among people who havent contracted covid-19.

One leading culprit for how stress could cause our hair to fall out is cortisol, commonly known as the stress hormone. This new study, published in Nature on Wednesday, tried to tease out the possible causes of cortisol-related hair loss. They experimented with mice, since they produce a very similar stress hormone called corticosterone (this hormone is also produced by humans in small amounts, but it doesnt play a major role in our stress response).

In these mice, the researchers showed that chronic stress seemed to prolong the resting phase of hair follicle stem cells. They were also able to replicate the same effect when they dosed the mice with high levels of the stress hormone artificially. And when they stopped mice from being able to produce the hormone, their hair follicles had very short resting phases and kept working with seemingly no drawbacks, making it possible for the mice to keep growing hair even into old age.

This result suggests that elevated stress hormones indeed have a negative effect on hair follicle stem cells, said senior study author Ya-Chieh Hsu, a stem cell researcher at Harvard, in a statement released by the university.

The teams past work has also suggested that stress can contribute to an early graying of our hair, possibly by affecting nearby stem cells. But the effects of stress on hair loss and hair graying dont seem to be caused by the same thing.

Other experiments by the researchers found that the hormone appears to influence the dermal papilla, a group of cells right underneath the hair follicle that play an important role in nourishing and regenerating the follicle. In these cells, the hormone stopped them from producing Gas6, a molecule that could be pivotal to keeping our hair intact.

Under both normal and stress conditions, adding Gas6 was sufficient to activate hair follicle stem cells that were in the resting phase and to promote hair growth, Choi said. In the future, the Gas6 pathway could be exploited for its potential in activating stem cells to promote hair growth. It will also be very interesting to explore if other stress-related tissue changes are related to the stress hormones impact on regulating Gas6.

Mice arent people, of course. So as interesting as these findings are, it will take more time to figure out whether the exactsame mechanisms of stress-related hair loss definitely apply to us as well, and whether Gas6 could be used to safely prolong hair growth into our later years. But if youve ever been worried about thinning hair, it seems like keeping your stress in check could be one way to keep your hair flowing. 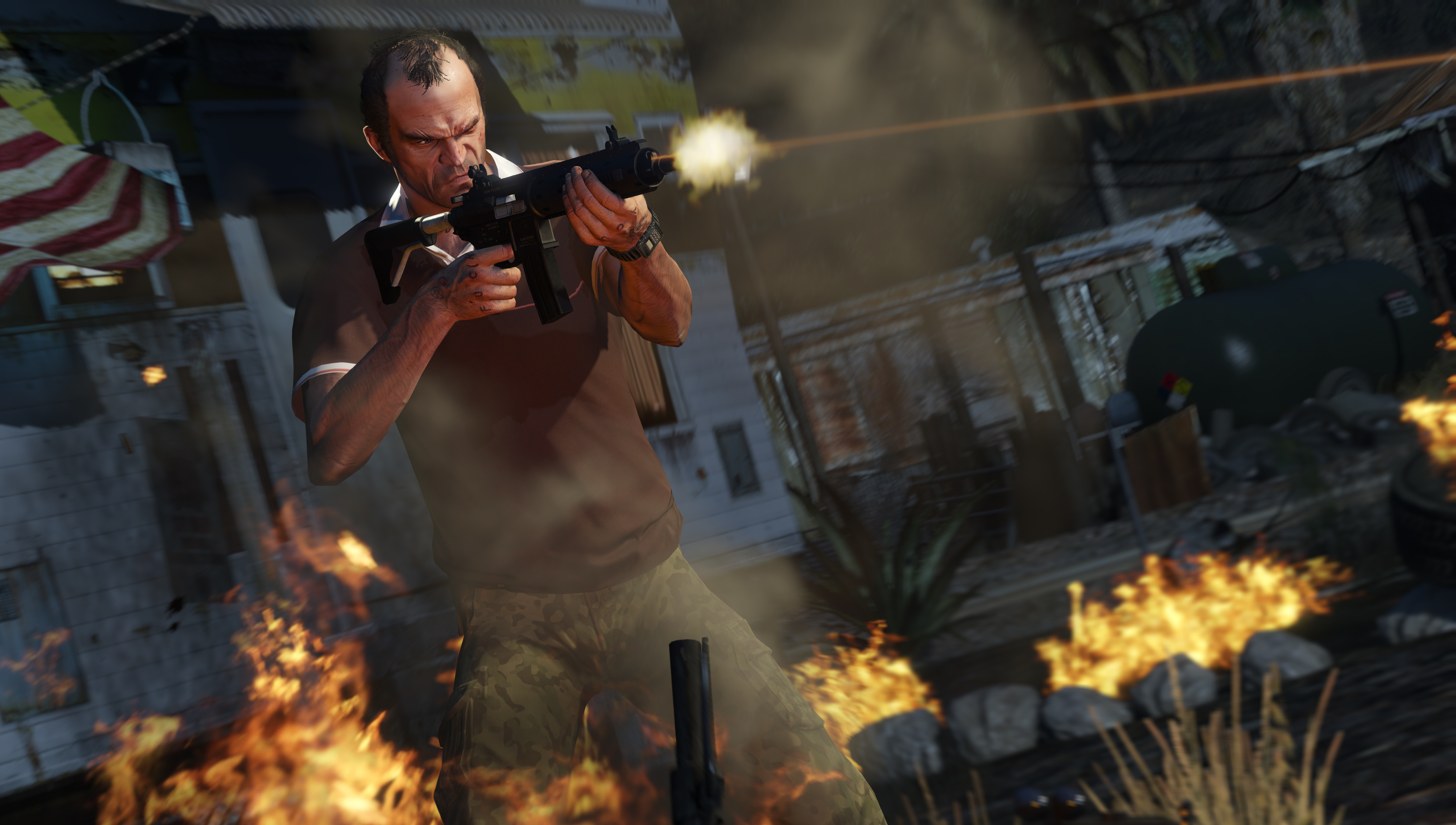 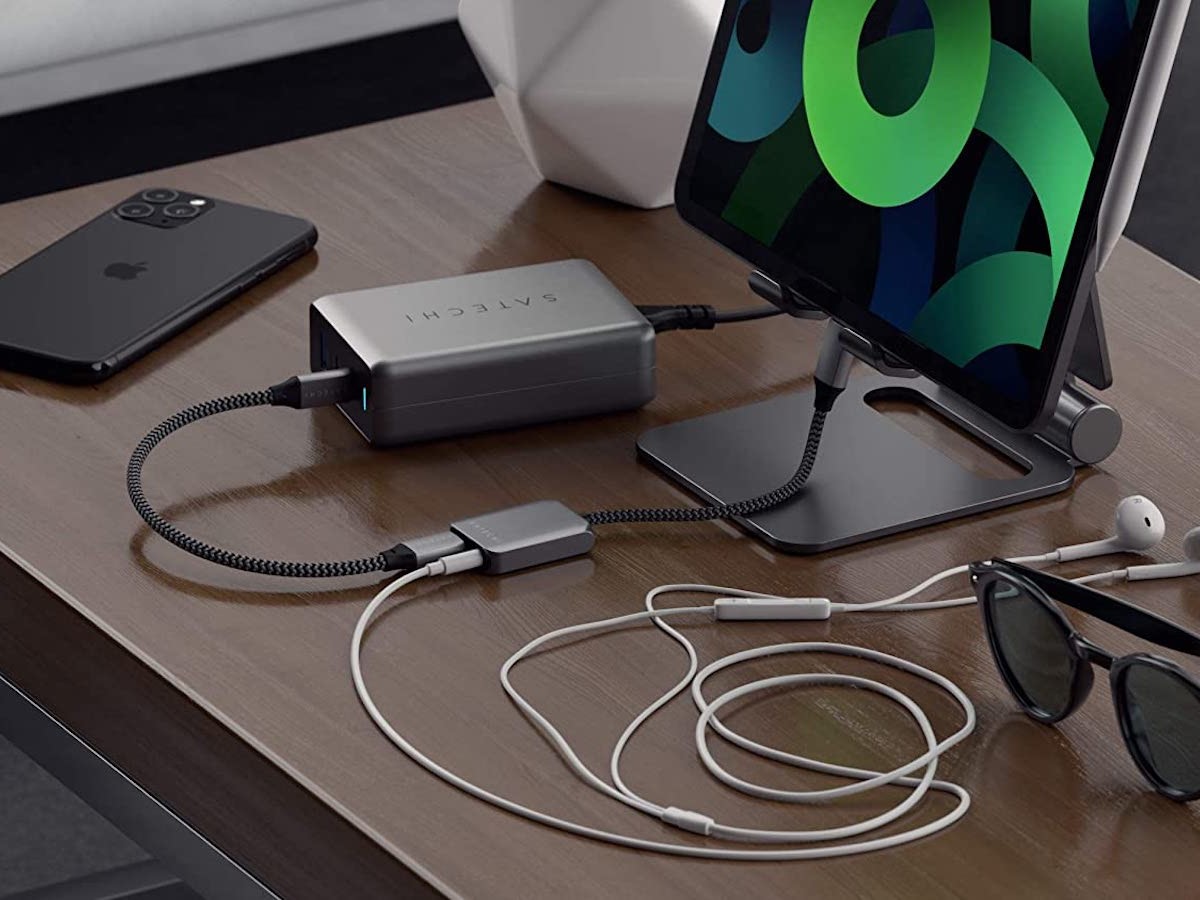