Updates are a frequent topic when it comes to the Android operating system. There are actually different types of Android updates, one of which is a “Security Update.” What’s different about these updates, and why are they so important?

In the Android world, there are basically three types of updates: big annual firmware updates that bump up the version number (11 to 12), smaller monthly security updates, and “Google Play System Updates,” which are another type of security update.

RELATED: What Are Google Play System Updates on Android, and Are They Important?

What Is an Android Security Update?

An Android Security Update is an update that is primarily geared toward improving security and fixing bugs. These updates don’t typically include features that you might notice in your daily use.

As previously mentioned, Android typically gets one big version update every year, but that’s not frequent enough to keep it on top of security threats and bugs.

When a new Android version is released, there will inevitably be issues with it. That’s just a reality of human-designed products. However, Google doesn’t want to send a full system update just to iron out some bugs. Instead, they’ll fix the problems with a smaller update.

As you might expect from the name, these updates are also very important for security reasons. Some bugs present security risks, and these can be quickly addressed with an update. Security updates can also fix vulnerabilities to new attacks that have cropped up.

These updates are sometimes called “patches,” which is a great way to think of them. They’re small fixes that contribute to the whole of the operating system.

Why Are Android Security Updates Important?

You may not notice any fancy new features when you install an Android Security Update, but they’re very important nonetheless. Software is rarely ever “done.” It constantly needs maintenance and fixes to keep it safe and secure.

These smaller updates are important, as they cumulatively fix bugs and patch holes. Think of them like holes in a bucket full of water. A few tiny holes might not cause the water level to go down much, but if you punch enough holes, the entire bottom could fall out.

We mentioned before that smaller updates can quickly address new vulnerabilities, and that’s critically important, too. You don’t want to have to wait for a full version update to patch a glaring security risk. Smaller updates allow for faster turnaround time. It’s important to download these updates as soon as you can.

How to Check for Android Security Updates

With all that in mind, you’re probably wondering how to check whether you have the latest security update. It’s easy to find out.

First, swipe down from the top of the screen (once or twice, depending on your device’s manufacturer). Then, tap the gear icon to open the Settings menu.

At the top of the screen, you’ll see a “Security Status” section. Look for “Security Update” and check the date.

There’s a pretty good chance that you won’t have the update for the current month. Unfortunately, a lot of Android devices lag behind. If you have a new-ish Samsung phone or a Google Pixel, you should be up to date.

You can check for an update by selecting “Security Update” and tapping the “Check for Update” button.

Why Is My Android Phone behind on Security Updates?

In a perfect world, every Android device would get the latest security update at the same time. Sadly, that doesn’t happen.

Each month, Google makes the fixes and posts the security update for its partners (Samsung, LG, OnePlus, etc.). It’s then up to these companies to approve the fixes, add any of their own, and release them to devices.

This is why Pixel phones typically get security updates right away. Google controls the whole process. Other devices are dependent on the manufacturer. Samsung is good at keeping its high-end devices up to date, but some lower-end phones can lag behind.

Before buying an Android phone, take some time to check what the manufacturer says about promised updates. Samsung, for example, promises four years of updates for many of its devices. Stay away from manufacturers with poor track records. 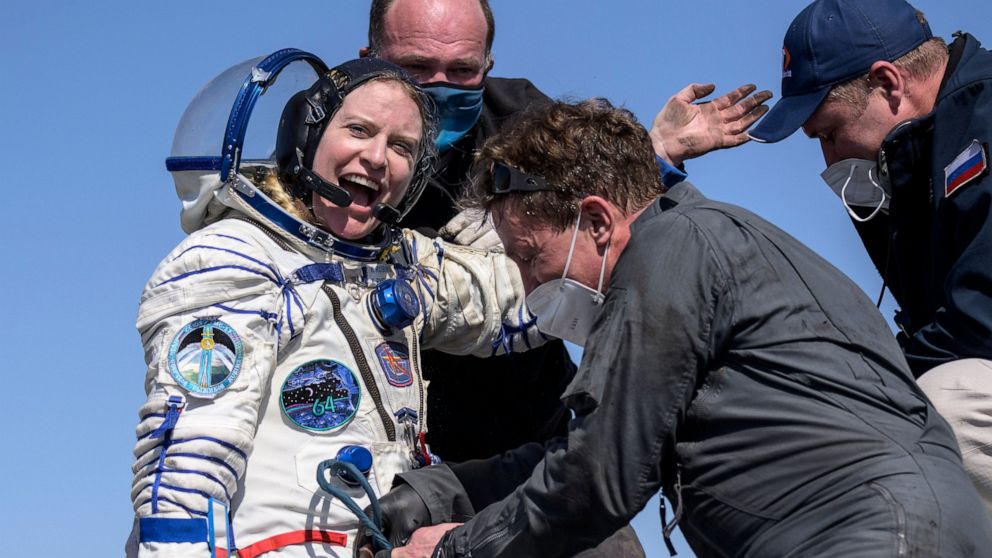 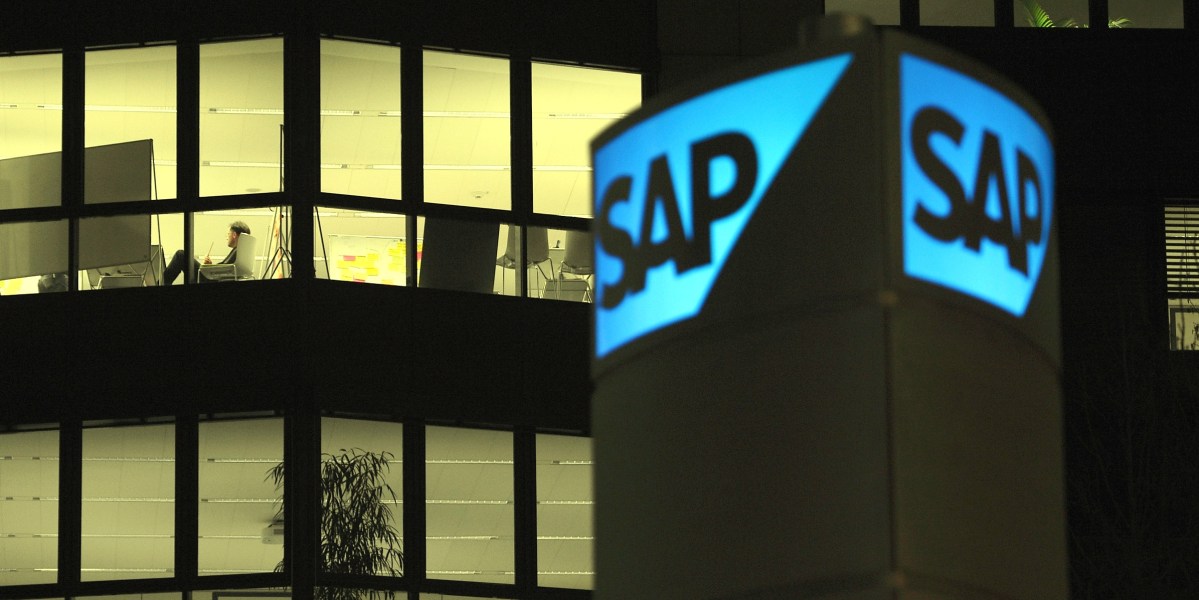 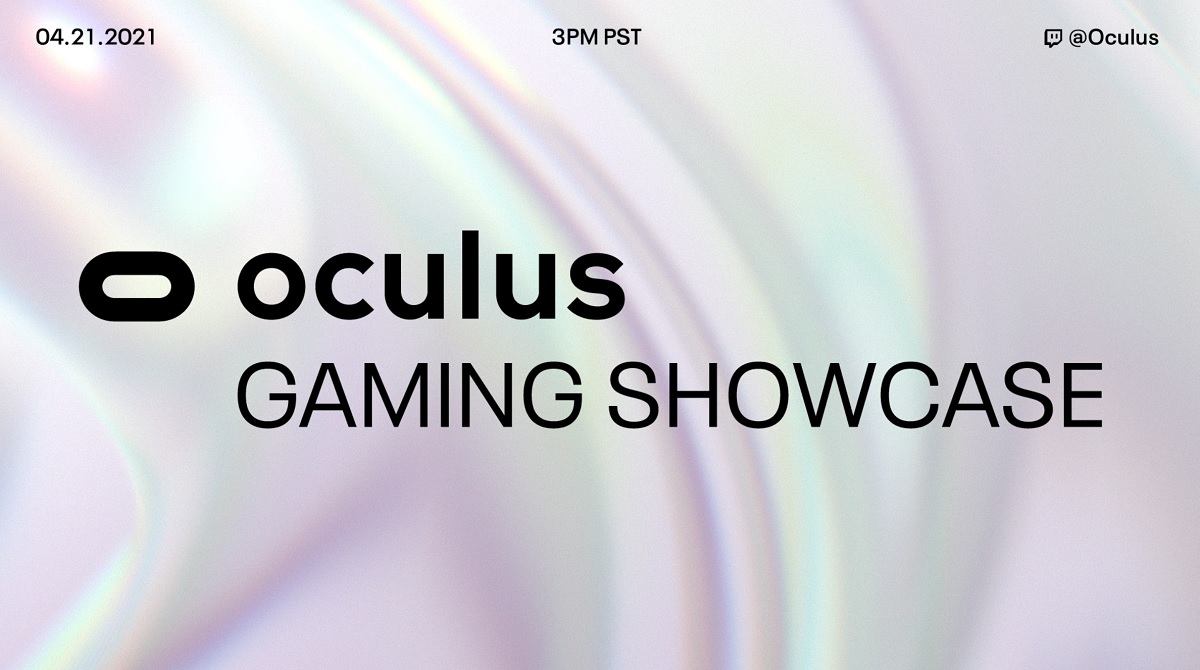