On Wednesday, President Joe Biden unveiled a plan to make a $2.25 trillion investment in the nations infrastructure. By the yardstick of recent history, the long-awaited infrastructure plan is big.

His administration said the $2.25 trillion investment is the largest government spending program the U.S. has seen since the expansion of the space program in the 1960s and the rollout of the interstate highway system in the 1950s. Its also, in total, more than five times larger than the amount of green spending 2009 American Recovery and Reinvestment Act that the Obama administration passed in the wake of the 2008 economic crash.

But past measures arent as useful in an era of failing infrastructure and an unhinged climate. The question is whether or not the plan measures up to the investments necessary for the U.S. to meet the crises of our time. And while the plan is a step in the right direction, it doesnt meet the moment, according to climate activists and economists.

The most relevant metric is what we have to do to stabilize the climate and stop playing Russian roulette with the environment, Robert Pollin, a climate economist at the University of Massachusetts at Amherst, said.

One measure to judge the plan against was put forth by the American Society of Civil Engineers earlier this month. In their annual report card assessing physical infrastructure, they gave the nation a C-minus grade and called for $2.59 trillion of investment over the next 10 years. By that measure, Bidens roadmap looks pretty good. The plan includes $174 billion for boosting the electric vehicles market, $165 billion for public transit and rail, $35 billion in clean energy research and development, $400 billion in clean energy credits, and $100 billion for updating the countrys electric grid to make it more resilient to climate change.

This is the moment to reimagine and rebuild a new economy, a White House fact sheet says.

Yet for all the large numbers, the plan might still not be enough. Climate advocates, economists, and progressive members of Congress are calling for something much bigger.

The presidents ambition in this moment does not meet the scale of the interlocking crises facing our country,Ashley Thomson, climate campaigner at Greenpeace USA, said in an emailed statement.

Thats because though the ASCEs recommendations include some climate-friendly measures, the groups goal in assessing infrastructure needs isnt to decarbonize the entire U.S. economy. But Bidens plan should do exactly that.

The most important question we should be asking is, will this package, help the U.S. meet its emissions targets to limit global warming to 1.5 to 2 degrees [Celsius above pre-industrial temperatures] and meet the goals of the Paris Agreement, Mark Paul, an economist at the New College of Florida who focuses on climate, said. And the answer to that is a resounding no.

By Pauls measure, about $1 trillion of Bidens proposal are set aside for green investments in particular. That may sound like a lot, but keep in mind, its spread over an eight-year period.

By contrast, climate economists have said that full decarbonization will cost several times that. In a 2019 BloombergNEF report, Michael Liebreich estimated it would require $980 billion every year over the next 10 years. An analysis by the New Climate Economy pegs it a little higher, at $1 trillion per year for a decade. A 2019 Roosevelt Institute report by Paul and two co-authors determined also found $1-trillion investment annually is needed. To decarbonize the grid alone, WoodMcKenzie estimated it would take $4.5 trillion.

Those estimates are more in line with another proposal known as the THRIVE Act, which Sen. Ed Markey and Rep. Debbie Dingell unveiled earlier this week. The bill, which aims to bolster public health, racial justice, and economic equity while decarbonizing the nation, demands $10 trillion in spending over the next decade. On Wednesday, the Green New Deal Networka coalition of 15 groups including climate-focused ones like Climate Justice Alliance, Grassroots Global Justice Alliance, Greenpeace, Indigenous Environmental Network, and the Sunrise Movementmobilized tens of thousands of people at events across the country in support of the agenda.

Pollin, who worked on the THRIVE bill, said their proposal is more far-reaching than Bidens with more investment in the care economy and public health, and also that it includes far larger investments in clean energy. (You can see how the two plans stack up in a spreadsheet put together by the Sierra Clubs Ben Beachy.)

It is also much closer to what is needed to improve our basic infrastructure, he said. By the standards of the American Society of Civil Engineers report card, he said, the funding provided in the Markey/Dingell proposal would raise the overall infrastructure grade to B.

Bidens plan is particularly disappointing because its not even in line with his own campaign promises.

In his presidential bid, Biden called for a $2 trillion accelerated investment over four years, Varshini Prakash, executive director of Sunrise Movement, said in an emailed statement. This plan invests that number over 10 years.

To better meet the scale of the crises were facing, Paul said Biden should think bigger. Putting $35 billion into clean energy research and development, he said, is far too little. So is the $10 billion investment in a Civilian Climate Corps, which polls show is one of the most popular climate policies there is.

If we look back at the Civilian Conservation Corps as originally launched in 1933 by President Roosevelt, that initially employed 500,000 workers, Paul said. If we just scale that up for the population, we would need to be employing roughly 1.5 million workers through that program, and that would require nearly $75 billion in investment, which is $65 billion more than the Biden Administration called for.

The problems arent just a question of scale, but also imagination. For instance, Paul applauded Biden for including $165 billion for public transit and rail, but said in addition to being too small an investment, it presented a missed opportunity.

One thing thats missing that to me is a just simple no brainer, is why dont we make public transit and rail free for the American people? he said. Not only would this be a progressive step towards improving access for people to move around the country and also to move around their own communities, which could help people take jobs in areas that might otherwise be out of reach for them, but it would also help us rapidly build the buy-in to the public transit system, which is essential if we actually want to decarbonize the economy while also minimizing our resource use.

That would be unlike anything any president has done in American history, but weve never faced a challenge like the climate crisis before. If were going to survive the crisis, our leaders are going to have to up the ante. 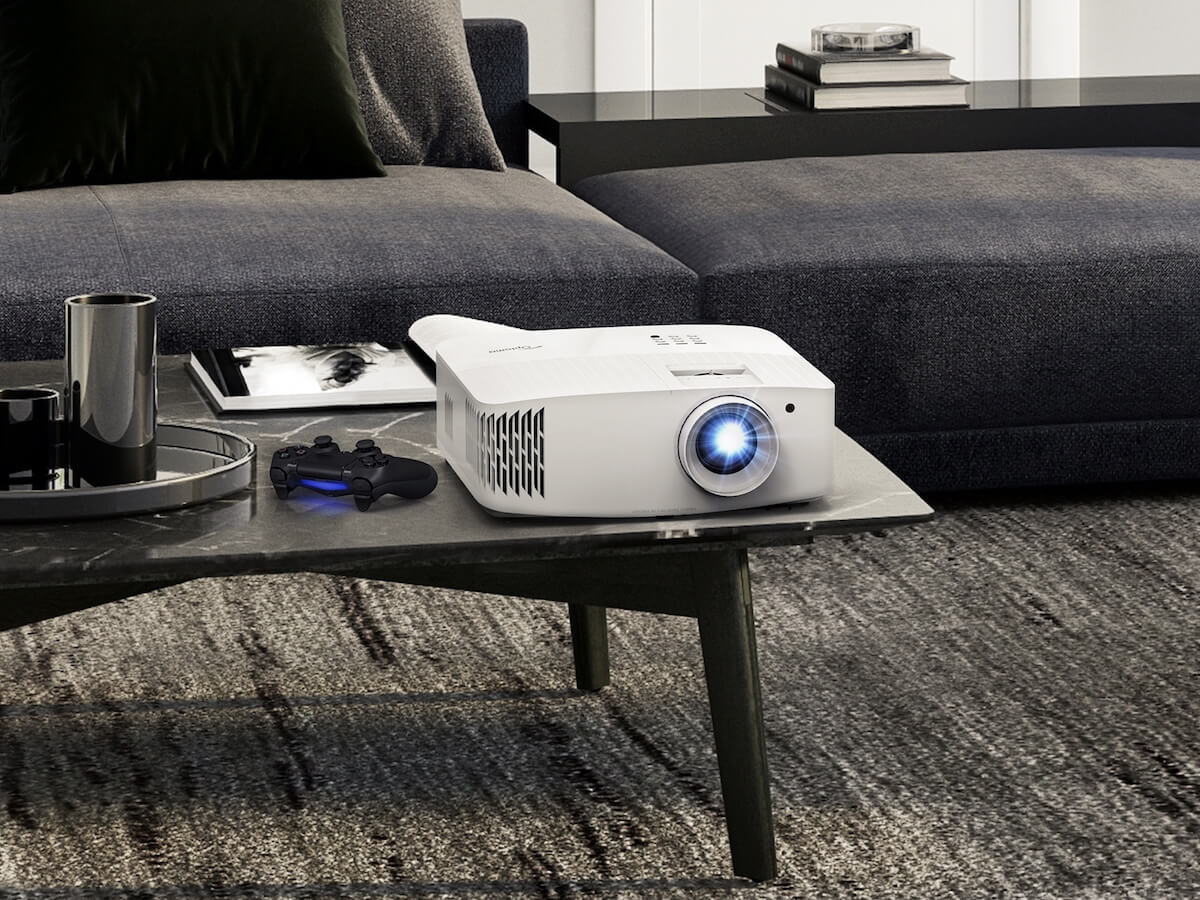 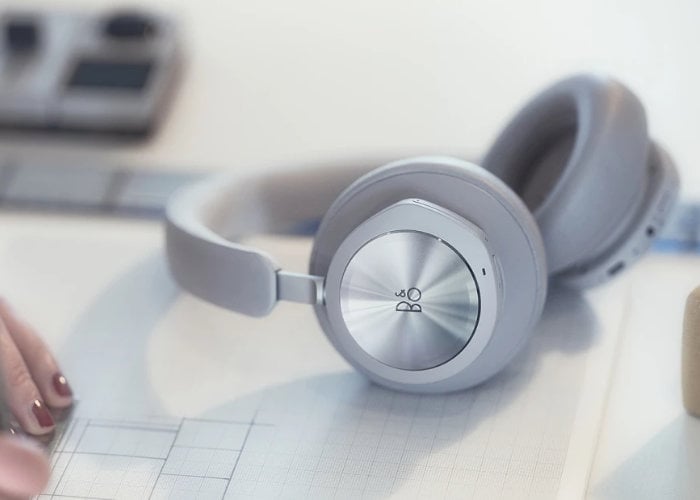