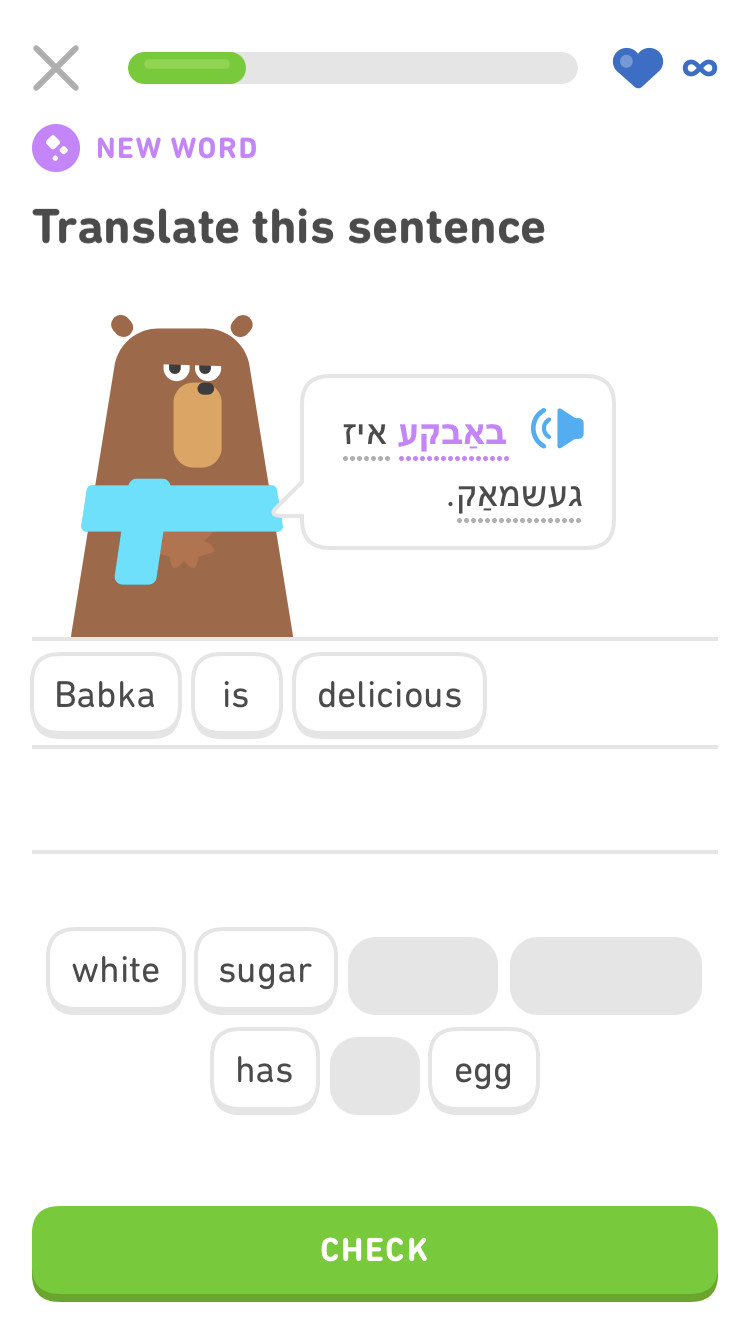 
Duolingo, the popular language learning app, offers a wide variety of languages in its list of courses. While its known for teaching well-known tongues such as French, Spanish, and Chinese, it has also added courses in languages that are less widely used, such as Irish, Scottish Gaelic, Hawaiian and now, as of April 6th, its 40th language: Yiddish.

While Yiddish in the US is known more for some of the words that have entered the popular lexicon (Hes such a schmuck!), it is actually a full-scale language. An amalgamation of High German, Hebrew, and Aramaic, with a smattering of Slavic languages (and more recently, English), before World War II, it was widely spoken by Jewish communities living throughout Central and Eastern Europe.

These days, Yiddish as a day-to-day language tends to be spoken mainly in Chassidic and Haredi (ultra-Orthodox) Jewish communities, although there has been a strong interest in Yiddish among many of the descendants of European Yiddish speakers.

For example, while my family no longer speaks Yiddish on a daily basis, my parents grew up speaking the language and sent me to an after-school program for several years so I could learn it as well. While I am no longer anywhere near as fluent as I once was, I can still manage a bisl Yiddish (a little Yiddish), so I asked Duolingo if I could try out its Yiddish course ahead of time to see how it worked.

Im not unfamiliar with Duolingo Ive been using the app to try to relearn my high school Spanish and I found that the Yiddish course follows the apps familiar methodology. It starts by testing you on your existing knowledge of a language, assuming youre not starting from scratch. (Mine turned out to be fair but not great.) It then starts, through repetition and examples, taking you through the basics and then into conversation, using different subjects (such as going to a restaurant).

The version of the app I was working with still had some beta glitches. For example, each time you click on a word, a voice is supposed to repeat it out loud, and a few of the words were missing. I was also interested to find that a couple of the words were pronounced quite differently than I was used to, but I wasnt sure whether that was another beta glitch or an indication of the dialect being used.

And thats one of the catches in teaching any language. Because Yiddish was once spread out among a wide range of countries, there was also a wide range of dialects spoken. I remember my grandparents being very amused because the dialect I was learning in school was so different from the one theyd grown up with. According to Duolingo, its Yiddish course uses the Chassidic Hungarian pronunciations because that is currently the most widely used, while the grammar is based on the version standardized by the YIVO Institute for Jewish Research (which is the grammar that I was taught).

Ill be curious to discover where these differences show themselves as I proceed to the more advanced levels. In the meantime, to promote its new Yiddish course, Duolingo has arranged with several delis around the US Katzs Deli in NYC, Mannys Deli in Chicago, Factors Famous Deli in Los Angeles, Zak the Baker in Miami, and Pigeon Bagels in Pittsburgh to give away free bagels with a schmear (cream cheese) on April 6th to customers who try to order (with the help of some onsite signs) in Yiddish.

Those of us who dont live close to one of those venues, or who are still avoiding onsite shopping, will have to make do with noshing food from our own fridges while we learn a bisl Yiddish. Duolingo is available on iOS, Android, and the web; the basic app is free, or you can get rid of ads and track your process for $7 per month. 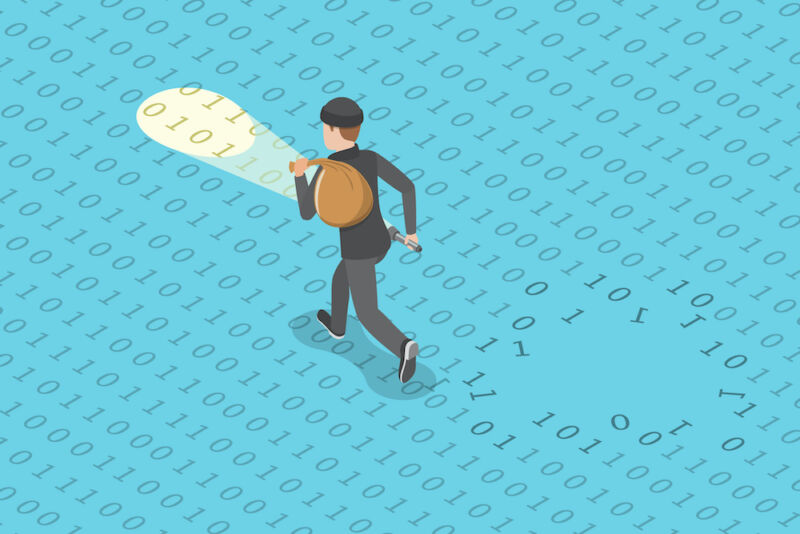