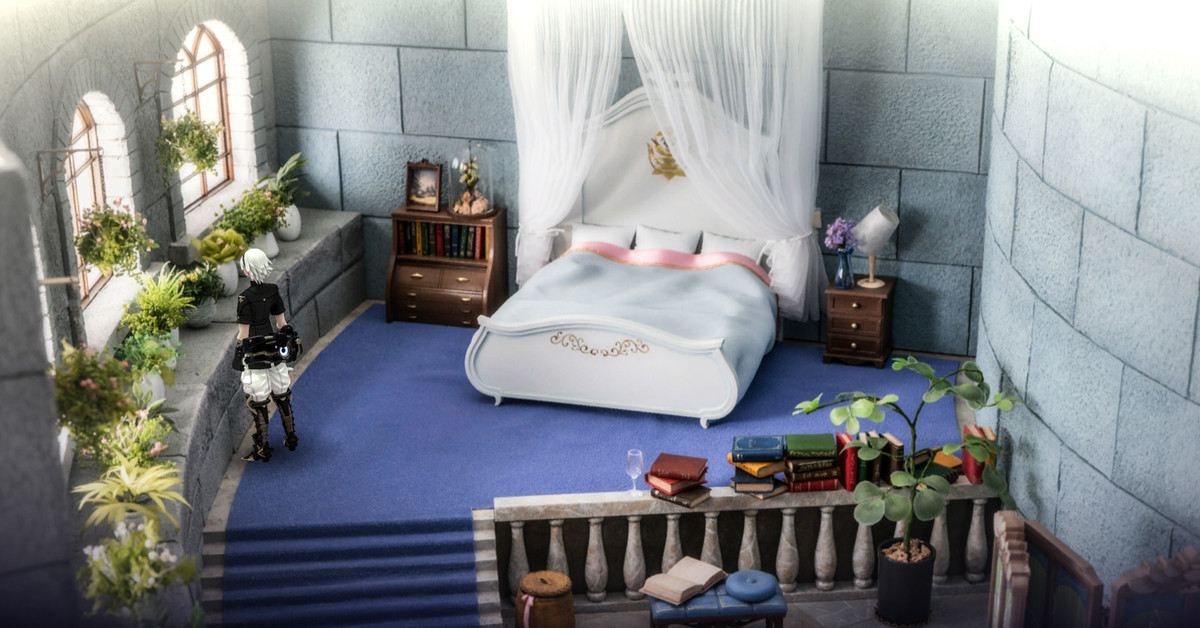 Fantasian is the latest from Sakaguchis studio Mistwalker, which he founded in 2004; the developer has since released games such as The Last Story and Blue Dragon. Although Fantasian uses traditional RPG elements like turn-based battles, its been designed with handcrafted physical models more than 150 dioramas in all.

Fantasian features touch controls but, according to Sakaguchi, is intended to deliver a console-like experience on mobile devices. The game follows an amnesiac hero searching for a way to regain his lost memories. In a previous interview with The Verge, Sakaguchi said that replaying Final Fantasy IV made him want to return to his RPG roots.

The game was released yesterday in Japan. On Twitter, Sakaguchi noted Fantasian has the same birthday as one of his other games, Final Fantasy VI a title that shares similar themes. 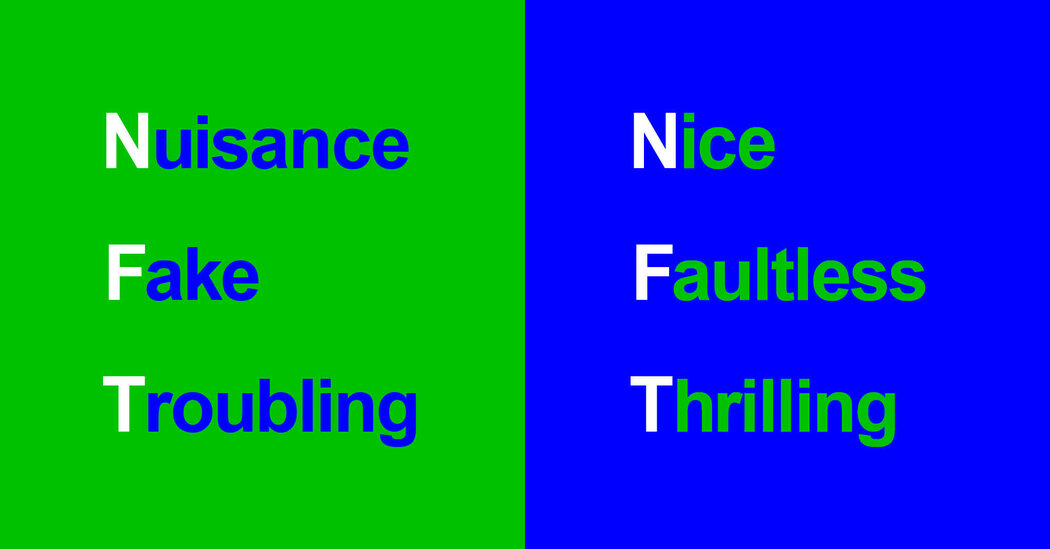 NFTs Are Neither Miracles nor Scams