Toys and CollectiblesAction figures, statues, exclusives, and other merchandise. Beware: if you look here, youre probably going to spend some money afterwards.

While I wish this was a lame corporate April Fools, I regret to inform you that Funko is getting in the NFT game.

In a press release, Funko announced its now a majority owner in TokenWave, the developers of TokenHead. What is TokenHead? Well, its a mobile app and website for showcasing and tracking NFTs. The app purportedly displays more than 10 million NFTs and gets over 100,000 visits daily. You could sort of think of it as Funko buying an NFT gallery.

While we dont know how much this deal went for, Funko said the move means its pop culture platform will include digital assets. Their NFTs will launch in June and involve a unique property each week at a starting price point of $9.99. The Funko NFTs will also sell on the WAX platform, a decentralized blockchain wallet.

These sure are a lot of words, but what it boils down to is the most annoying collectible toy is now primed to infect the digital collectible market as well. Really, we shouldve all seen this coming.

The marriage of digital and physical using WAXs patented NFT technology know as vIRLs is powerful, said Funko CEO Brian Mariotti in the release. Our ability to combine Funko Pop! digital NFTs with exclusive Funko Pop! Vinyl Figures has to potential to be a gamechanger.

Mariotti went on to explain that Funko could effectively pair the rarest Funko NFTs with exclusive Funko Pop! figures. And, all things considered, that makes a lot of sense as a cash cow but is also so horribly evil. While Mariotti also argues the entry-level pricing makes the Funko NFTs broadly accessible, itll still require some effort to buy one if youre not already into cryptocurrency. The affordable pricing, while nice, also doesnt guarantee that this whole trend will catch on with the average consumereven if its in all the headlines and Funko Pop! figures are about as mainstream as collectibles get. However, you cant rule out the possibility that one day in the not-too-far-off future, every Funko NFT might spawn an accompanying one-of-a-kind Funko Pop!, further destroying the wallets of already broke collectors everywhere. (Funko addictions, are a real thing.)

Of course, Funko stonks jumped following the news. Which will only fuel more companies peddling collectibles to follow suit. Which in turn will inspire more companies to create devious systems where youre forced to buy an NFT to get a physical collectible or vice versa. Truly, it pains me to say this, but it appears weve not even begun to approach peak NFT saturation.

Great, We Gave Covid-19 to Otters 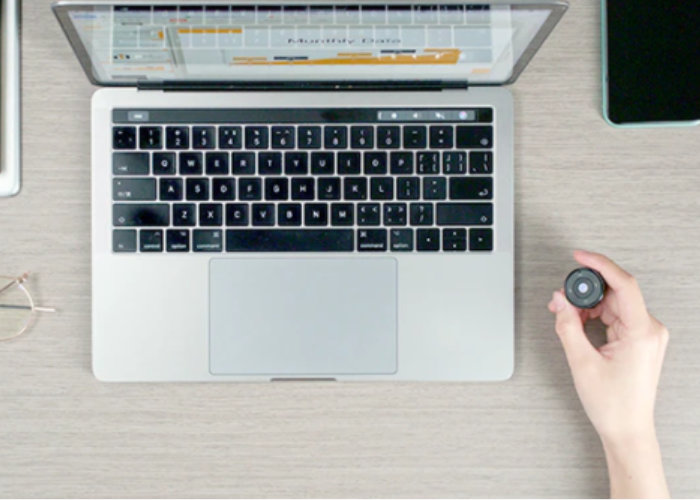