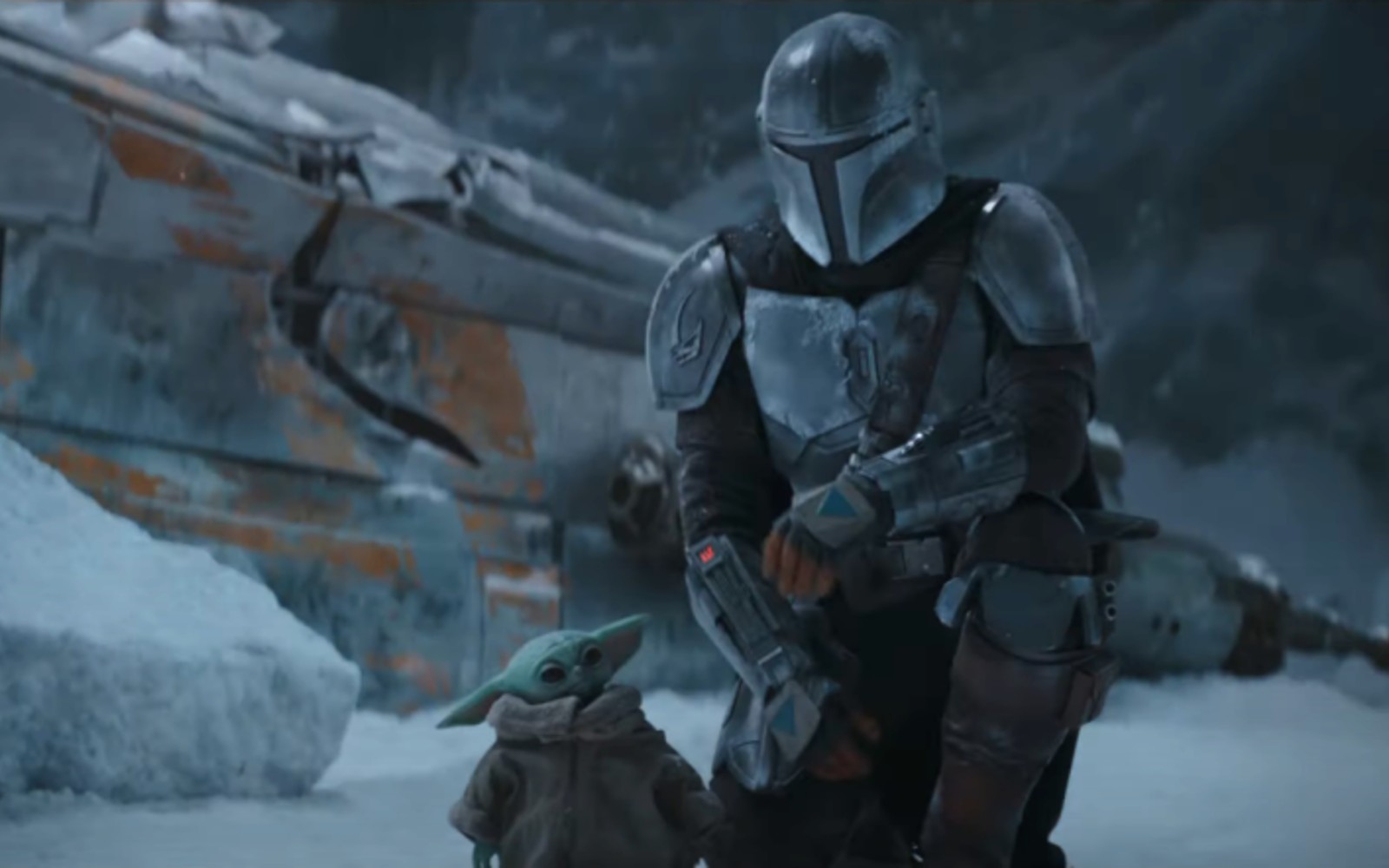 
More than being one of the best additions to the Star Wars universe in recent memory, the first season of The Mandalorian was notable for introducing an entirely new filmmaking technique called StageCraft. With help from Epic Games and NVIDIA, Industrial Light and Magic built a suite of tools for creating digital sets. At the heart of StageCraft is what is known as “the volume.” It’s a physical set encircled by massive LED displays. And in a new behind-the-scenes video, the visual effects studio details the enhancements it made to the technology to coincide with season two of The Mandalorian.

To start, they made the LED stage even bigger. But it goes beyond that. “By the second season, ILM developed some software that was specific to this technology and to what the hardware was capable of,” said series showrunner Jon Favreau. One of those improvements is Helios, the in-house rendering engine ILM built to power the volume. With season two, the tool gave the production team even more control over the set, allowing them to redress it based on what they saw through the camera.

“We now have the capability to grab any tree in a forest… and move them around independently,” said visual effects supervisor Richard Bluff. If you’ve seen the show, you know where this is going. Helios helped create the perfect atmosphere for one of the standout scenes in “The Jedi.”

As before, one of the main advantages of StageCraft is that it allows productions to work more efficiently. In the video, ILM says the technology has allowed crews to cover 30 to 50 percent more pages per day than they did previously. What’s more, ILM says it’s continuously working on improving the technology. And it expects many of those enhancements will have a significant impact on how crews film shows and films in the future.

A Mystery Brain Condition Is Making Bears Friendly, Then Killing Them

Spider-Man: Into the Spider-Verse Sequel Has a Trio of New Directors 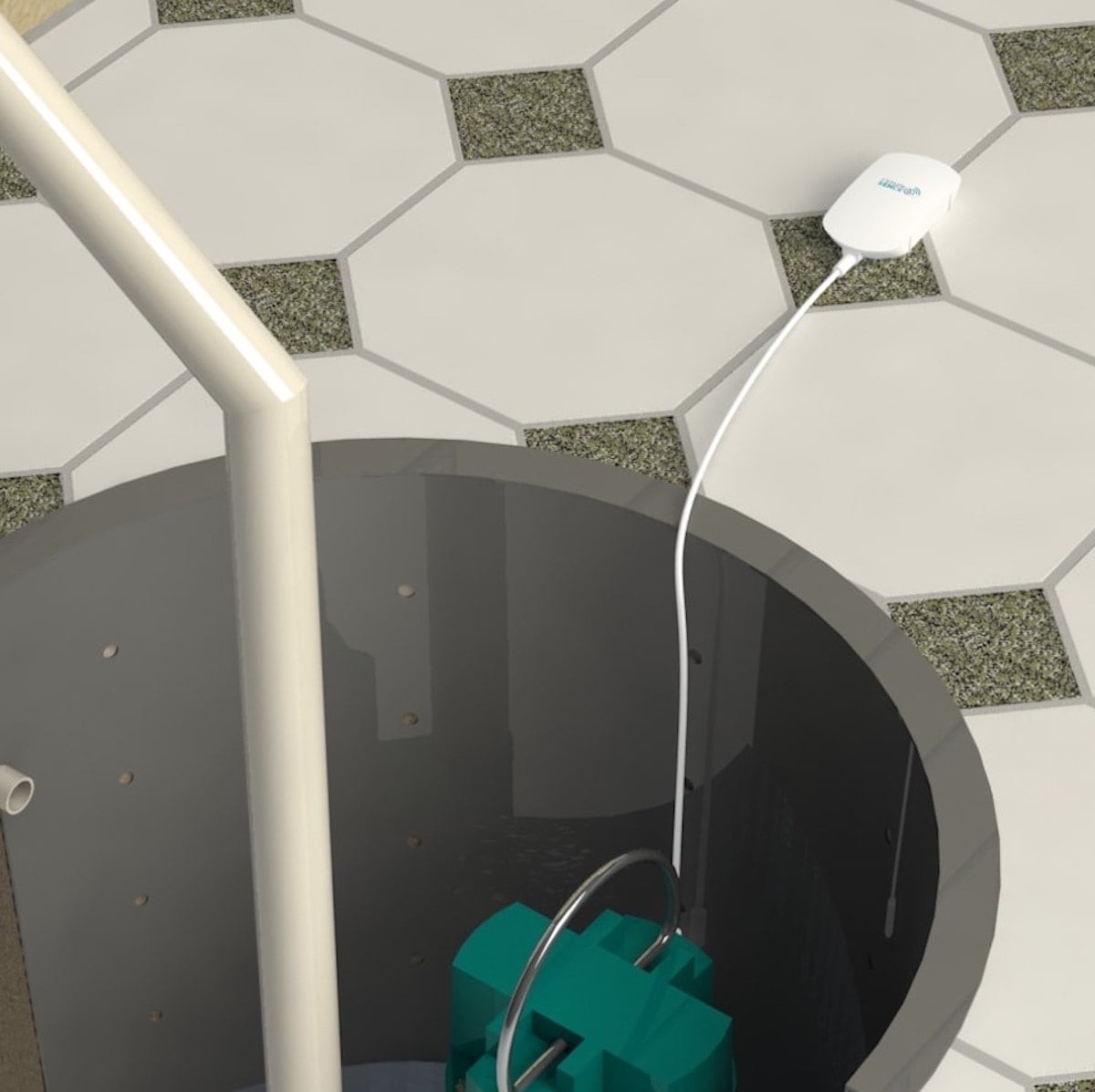 This practical leak detection device saves you from water damage