The pandemic has thrown gadget release schedules all out of wack, so while we wait for new devices to officially be announced, leaks today suggest Googles next two products could be a new Nest security cam and updated Pixel Buds.

In an FCC filing spotted by 9to5Google, a new wireless streaming device with the model number G3ALP has appeared sporting a similar description to previous Google products, like the Nest Mini and Chromecast with Google TV.

Aside from expected support for wifi and Bluetooth Low Energy, the lack of any mention of a screen and a physical FCC ID located on the rear of the device suggests that the device might be a security camera from Nest. Earlier this year, Google ran out of stock of both the Nest Cam IQ Outdoor and Nest Cam IQ Indoor, which prompted Google to announce that those devices had been discontinued, but that there would be a new lineup of security cameras for 2021.

Admittedly a rather generic FCC listing isnt much to go by, but its an indicator that something might be coming soon, possibly later this spring.

As for Googles other leaked gadget, according to sources who spoke to 9to5Google, Google is planning to update its wireless earbud line with the upcoming Pixel Buds A. A follow-up to last years Pixel Buds, the new Pixel Buds A are expected to be nearly visually indistinguishable from the current models, aside from a new single color paint job available in white and green.

The new models will also sport similar touch controls as before, along with removable ear tips and a wireless charging case. The main difference for Googles new buds is that the A designationwhich weve seen Google use before on previous mid-range and budget phonescould signal a more affordable retail price closer to $100 instead of the $180 launch price on last years Pixel Buds.

Unfortunately, aside from yet another FCC listing that suggests the Pixel Buds A might be released sometime this spring or summer instead of later this fall, there doesnt seem to be a concrete launch date for either the new Nest Cam or Pixel Buds A just yet. 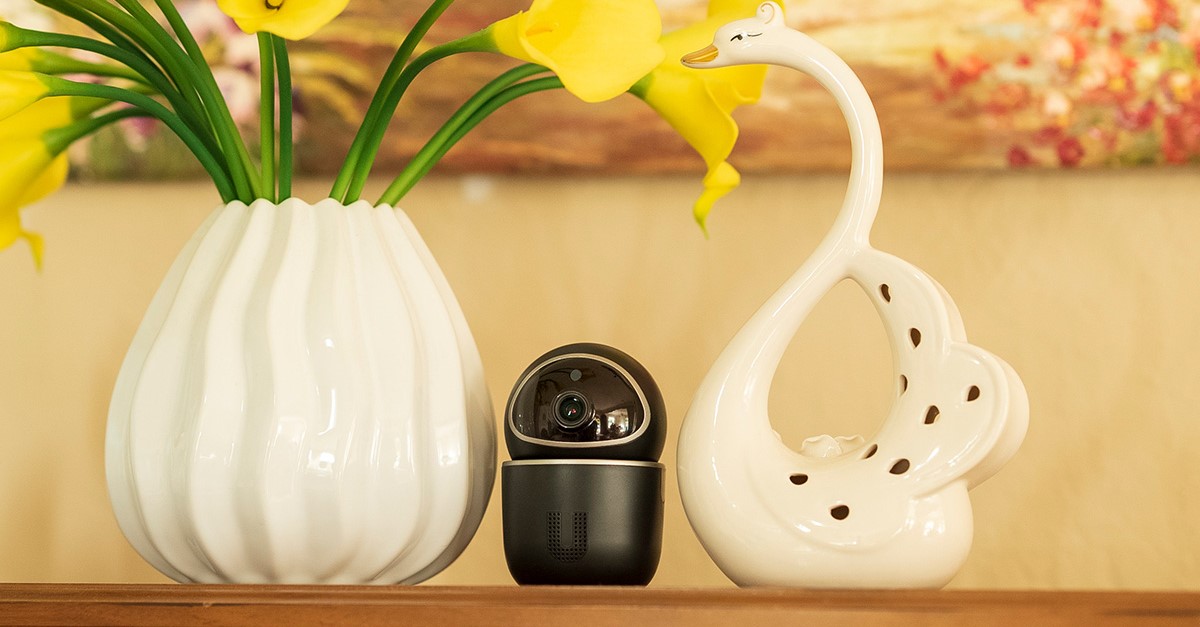 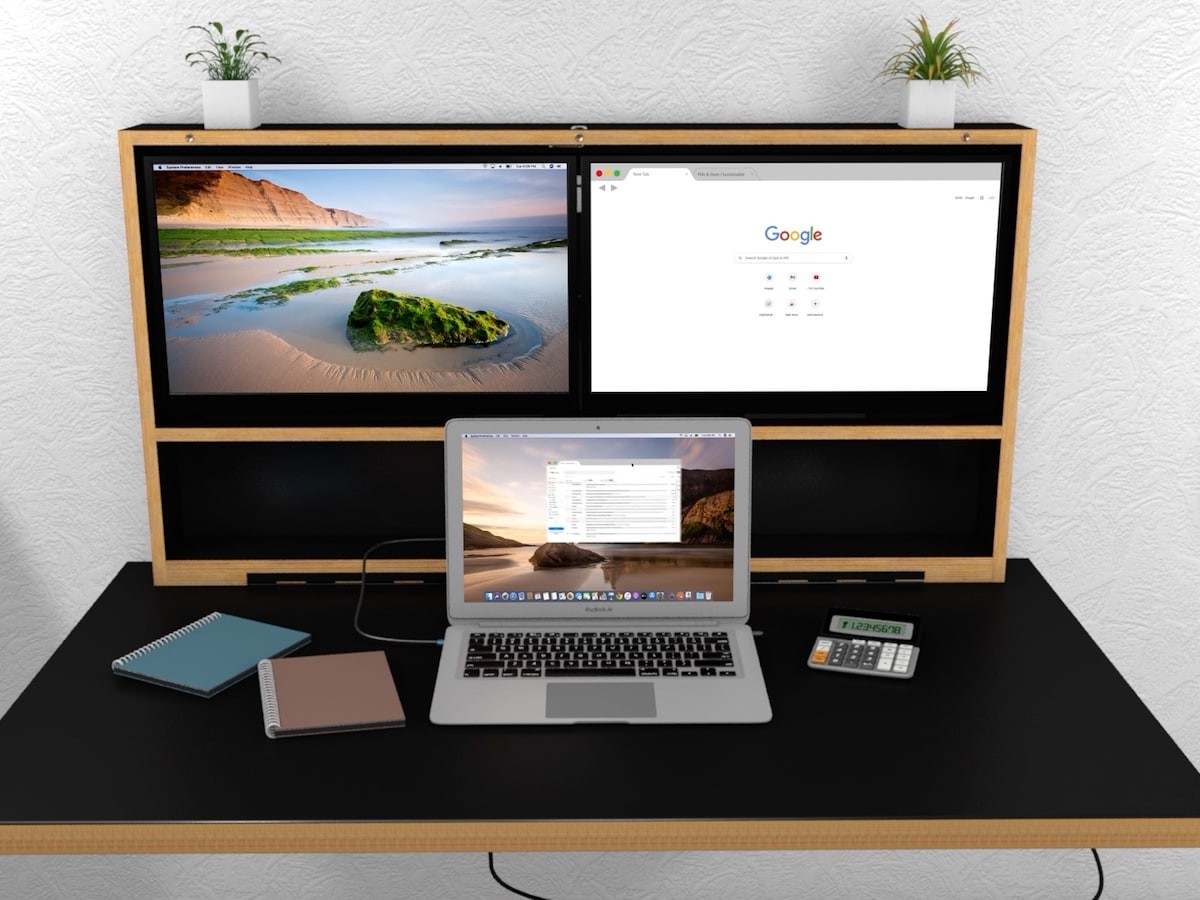