On August 30, 1995, 10-billion-year-old light from the early universe finally hit the Compton Gamma-ray Observatory, which was circling in Earth orbit. An Australian research team is now reporting that the gamma-ray burst contained evidence of an exceedingly rare intermediate-mass black hole, the sort that would help fill a hole in our understanding of these cosmic enigmas.

The recent teams analysis of the 26-year-old data was published this week in the journal Nature Astronomy. Its not the first reported intermediate-mass black hole candidate, but is the first one detected using gamma rays.

When intermediate-mass black hole candidates are brought forward, its typically through evidence that implies an object of their gravitational and massive description. Supermassive black holes pull so many bright things close to them that theyre easy to spot, and stellar-mass black holes are often seen being orbited by stars. Intermediate black holes stay in the shadows, but if studied further, they could help explain how larger black holes got so big and how many total black holes might be out there.

The ones in our galaxy, wherever they may be, must not be accreting gas, so theyre either floating freely through space without anything falling into them and making them glow, or theyre in the center of globular clusters, and theyre shielded by all the stars, said James Paynter, an astrophysicist at the University of Melbourne in Australia, in a video call. Wherever these intermediate-mass black holes are, theyre not doing anything that betrays the fact that theyre there.

Looking at the Compton data set of thousands of observed gamma-ray bursts, Paynters team ran through each burst using an automated script, looking for rapid, near-identical consecutive bursts. That signature would suggest that a single burst occurred but took two paths to travel around one huge object in the cosmos. (Think of two rivulets of water rushing downstream around a boulder.) That would cause the gamma-ray burst to be recorded twice but have a very similar look in the data; it would be an example of gravitational lensing, in which the extreme gravity of an object in the cosmos bends light around itself.

The team found only one burst that fit the bill, a one-two punch of gamma radiation milliseconds apart. Characteristics of the lensing event allowed the team to approximate the mass of the object that caused it, which they said could only have been a few things: a globular cluster (a tightly bound knot of stars), a dark matter halo (basically an invisible aura of gravity that extends beyond a massive object), or a black hole. They eliminated the former two as possibilities, leaving an intermediate-mass black hole as the prime suspect for the lensing.

Tod Strohmayer, an astrophysicist at NASAs Goddard Space Flight Center who is unaffiliated with the new paper, said that gamma-ray bursts come in two flavors. Some are relatively long, running from tens to hundreds of seconds, and others are shortmere milliseconds. The fact that this burstwas in the latter group, but happened twice, indicates a lensing event, he said.

Its an interesting finding in that it seems to fit what youd expect if it was indeed a gravitationally lensed event, said Strohmayer in a phone call. Its consistent with that interpretation, but at the moment, theres this one indication that thats what it could be youd have to observe a lot of gamma-ray bursts if you were going to see more of these.

A useful development, Strohmayer said, would be if an intermediate-mass black hole with an orbiting companion star came along. That would help certify the status of any of these candidate objects as the real thing. As fortunate it is that the Compton Observatory picked up the echoed burst, it unfortunately was a piece of pre-millennium technology. At the resolution it was operating, the observatory was not able to detect where in the universe the burst came frommerely that it arrived.

So the signal received in 1995 is tantalizing. Somewhere out there, something big forced light around itself, showing us another possible black hole lurking in the in-between. Paynters team has only gone through about a quarter of the observatorys data, so its possible more events will be picked out.

Will.i.am Is Back With a Stupid Face Mask 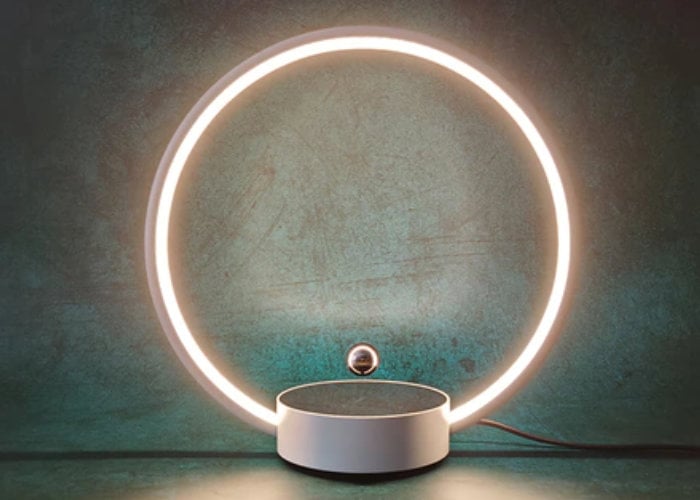