Googles next Pixel phones will reportedly be the companys first devices powered by its own homemade chip, internally called the GS101 Whitechapel.

According to documentation reviewed by 9to5Google, Whitechapel is used in conjunction with the codename Slider, which is a reference to the Google Camera app. It seems likely that Slider is a shared platform for the first Whitechapel SoC, according to 9to5Google, and the GS in the GS101 moniker might refer to Google Silicon.

Additionally, Slider is connected to Samsung and Samsung Exynos; Exynos is what Samsung calls its own in-house processors, so its possible Whitechapel will share common ground with those chips, including software components. The first phones built on the Slider platform, Raven and Oriole, which 9to5Google also leaked last year, will be released in the fall, presumably as the Pixel 6 and Pixel 5a.

Last April, Axios reported that Google was working with Samsung to design Whitechapel, an 8-core ARM processor to rival the likes of Apple and Qualcomms ARM chips. While Google will power its phones with its custom chip first, the company may also start using Whitechapel in its own Chromebooks or Pixelbooks. Currently, Google uses up to an Intel Core i7 processor, but other Chromebook manufacturers have recently started adopting AMDs new Ryzen processor made specifically for Chromebooks.

All of this seems to be in line with Googles recent announcement that it would be doubling down on its custom chip efforts.

Instead of integrating components on a motherboard where they are separated by inches of wires, we are turning to Systems on Chip (SoC) designs where multiple functions sit on the same chip, or on multiple chips inside one package. In other words, the SoC is the new motherboard, wrote Google Fellow and Vice President of Systems Infrastructure Amin Vahdat.

In the same announcement, the company also said it hired Uri Frank as its vice president of engineering for server chip design. Frank previously worked at Intel for more than 20 years, 10 of which were dedicated to working on SoC design. Franks LinkedIn profile doesnt specifically state what Intel SoC projects he headed, but it seems likely he worked on Intels Ice Lake SP SoC, or its third-gen Xeon server processor. Google is also working on its own SoC server chips, so it makes sense why it would want Frank to head those efforts, but there could potentially be some crossover in expertise between servers, phones, and Chromebooks.

Rumors of custom Google chips go as far back as 2015. Whitechapel has been a long time coming, and six years later it finally seems like it will come to fruition. 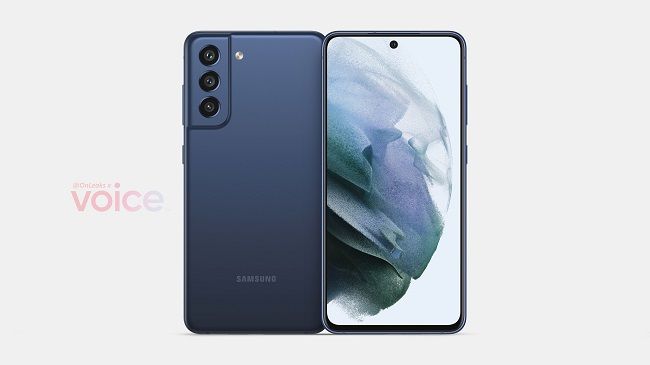 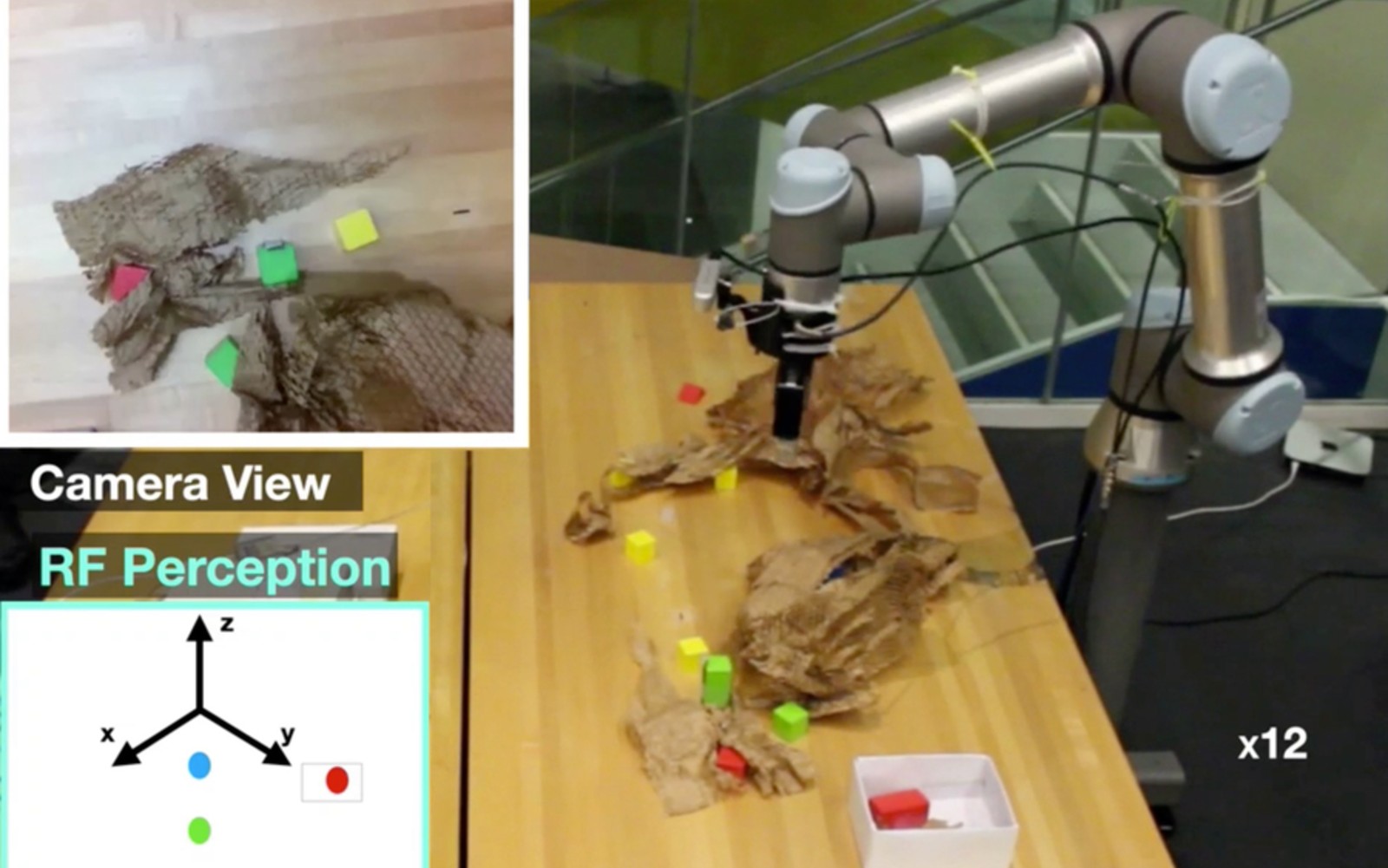 How One Knife-Maker Uses Tech to Reimagine His Craft