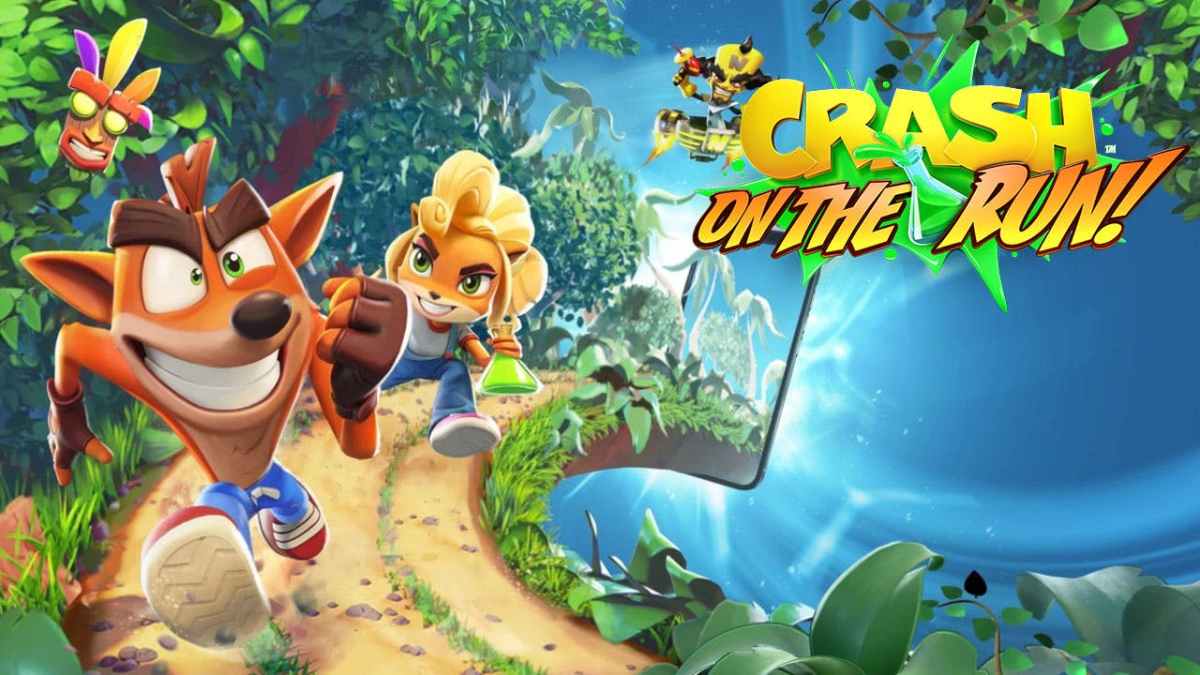 Crash Bandicoot: On the Run has garnered more than 27 million downloads, according to market analystSensor Tower.

On the Run has been most popular in the U.S., with Brazil following as the No. 2 market. Mexico is No. 3.

Its been a strong launch for Crash Bandicoot: On The Run, which is riding the resurgence in popularity of the classic IP, and a casual runner fits perfectly with the franchise and mobile audiences while staying true to its roots, Sensor Towers Craig Chapple told GamesBeat. It marks another big mobile release for Activision, which has already seen success with the launch of Call of Duty: Mobile in partnership with Tencent, and may embolden its future plans for the platform.

Activision Blizzard is bringing its biggest franchises to mobile. Its already done so with success with Call of Duty Mobile, and Diablo: Immortal is on the way. Crash Bandicoot: On the Run is another part of this initiative.

Sensor Towers preliminary estimates show that Crash Bandicoot: On the Run was the No. 2 most downloaded mobile game in the world in March across the App Store and Google Play, a feat achieved in just seven days, Chapple continued. While it may not have hit the heights of large console-turned-mobile IP like Call of Duty: Mobile and Mario Kart Tour during their launch weeks, these are still impressive figures for a franchise that is returning to its former glory. 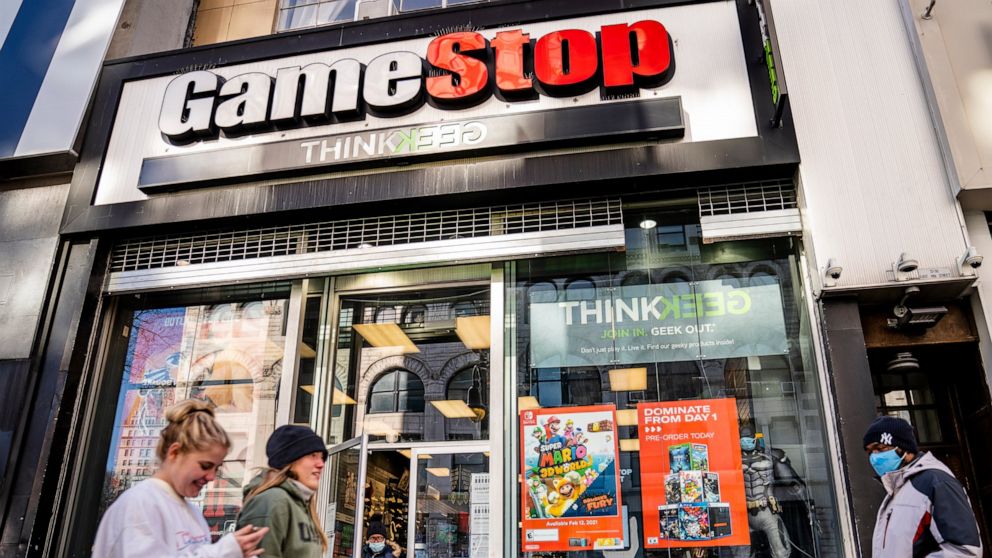 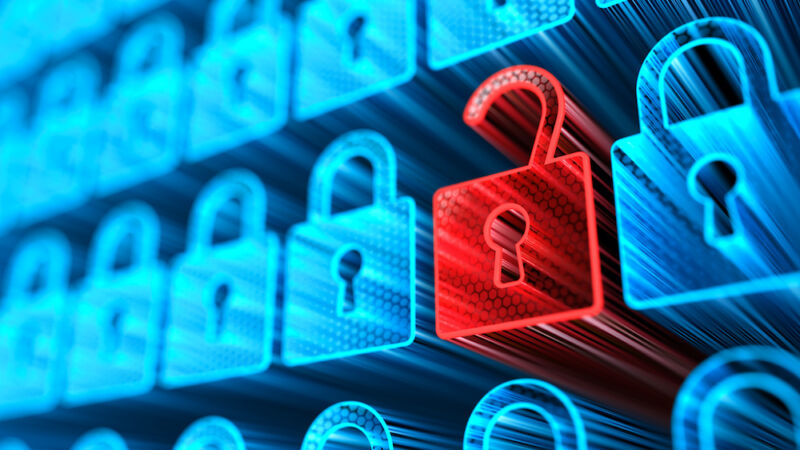 Skullcandy Dime Earbuds Review: Worth More Than What You Paid