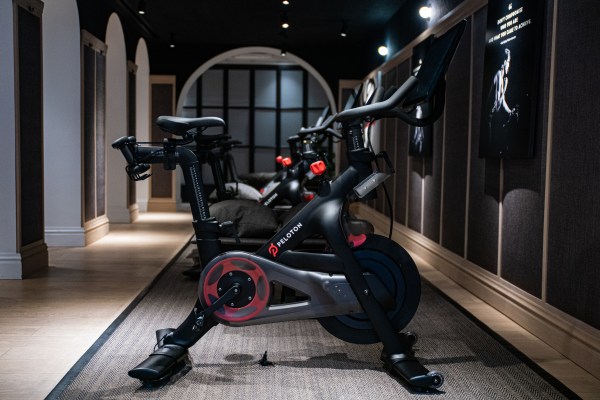 
If you watch funding announcements as we do, you may have noticed something this year. There are a lot of mega-rounds coming together, and Tiger Global is involved in a notable number of them, often as the round’s co-lead.

Just this week alone, half a dozen companies have announced rounds that the New York-based investing giant has led, co-led or written follow-on checks into, including HighRadius, a company whose $300 million Series C round it co-led with D1 Capital; Cityblock Health, whose $192 million in extended Series C funding Tiger Global led; and 6sense, which received a follow-on check from Tiger Global as part of a $125 million Series D round. The firm is also reportedly in talks to co-lead a $300 million round in a five-year-old, AI chipmaker called Groq.

If you’re wondering where all that money is coming from, wonder no longer. Though Tiger Global sent a letter to its investors back in January saying it was raising $3.75 billion for its thirteenth venture fund (titled XIV, apparently for superstitious reasons), a new SEC filing shows that the new fund just closed with almost twice that amount: $6.65 billion.

That’s a lot of billions, even in this market, and especially for Tiger Global, which closed its twelfth fund with $3.75 billion in capital commitments only last year.

We’ve reached out to the firm to learn more, but as we noted back in January, when we caught wind of its fundraising plans, Tiger Global seemingly had a strong case to present potential limited partners.

Among its most recent reasons to celebrate, portfolio company Stripe is now valued at $95 billion, following closing a $600 million round earlier this month. Tiger Global also owned 10% of the gaming company Roblox ahead of a direct listing that it staged earlier this month to become a publicly traded outfit. The company’s market cap is currently $38 billion.

As for M&A, Tiger Global saw at least three of its companies swallowed by bigger tech companies last year, including Postmatess all-stock sale to Uber for $2.65 billion; Credit Karmas $7 billion sale in cash and stock to Intuit; and the sale of Kustomer, which focuses on customer service platforms and chatbots, for $1 billion to Facebook.

Tiger Global, whose roots are in hedge fund management, launched its private equity business in 2003, spearheaded by Chase Coleman, whod previously worked for hedge-fund pioneer Julian Robertson at Tiger Management; and Scott Shleifer, who joined the firm in 2002 after spending three years with the Blackstone Group. Lee Fixel, who would become a key contributor in the business, joined in 2006.

Shleifer focused on China, Fixel focused on India and the rest of the firms support team (it now has 22 investing professionals on staff) helped find deals in Brazil and Russia before beginning to focus more aggressively on opportunities in the U.S.

Every investing decision was eventually made by each of the three. Fixel left in 2019 to launch his own investment firm, Addition. Now Shleifer and Coleman are the firms sole decision-makers.

Tiger Globals investors include a mix of sovereign wealth funds, foundations, endowments, pensions and its own employees, who are collectively believed to be the firms biggest investors at this point.

Some of Tiger Globals biggest wins to date have included a $200 million bet on the e-commerce giant JD.com that produced $5 billion for the firm. According to the WSJ, it also cleared more than $1 billion on the Chinese online-services platform Meituan, which went public in 2018.

The firm also reaped a massive windfall through its investment in the connected fitness company Peloton, 20% of which the firm owned at the time of Pelotons 2019 IPO. 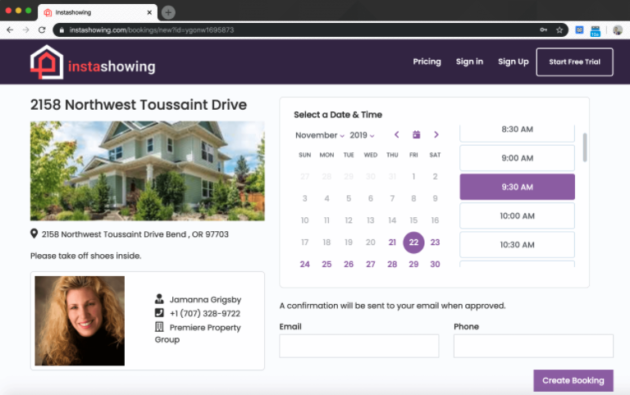