Jordan Peele is hard at work on another horror film and may have a classic Walking Dead actor along for the ride. Looney Tunes are having some fun with us hyping the new Space Jam trailer. Plus updates from Warner Bros Supergirl film, Powerpuff Girls, and Chucky. Spoilers helping you into the weekend right this way…

Deadline reports The Walking Dead and Invincibles Steven Yeun is currently in negotiations for a leading role in Jordan Peeles next horror movie at Universal.

Deadline also reports Stephen Graham and Andrea Riseborough have been cast as Mr. and Mrs. Wormwood in the upcoming musical adaptation of Roald Dahls Matilda. Sindhu Vee has additionally been cast in a currently undisclosed role.

According to the Road Runner, the films first trailer arrives this Saturday.

Doctor Strange in the Multiverse of Madness

As part of an April Fools joke, Bruce Campbell once again teased his involvement in the upcoming Doctor Strange sequel.

Despite the recent cancellation of New Gods and The Trench, THR confirms the upcoming Supergirl film is still in development.

Ben Wheatleys In the Earth will now reach theaters a week early on April 16.

An organ dealer navigates the post-apocalypse in the trailer for Scavenger, a Mad Max-inspired action film from Argentina.

TV Line reports Nicholas Podany (Hart of Dixie) has joined the cast of Diablo Codys Powerpuff Girls as Mojo Jojos son, Joseph Jojo Mondel, Jr. Described as a nerdy, power-hungry and insecure kid Jojo, Jr. is obsessed with Townsvilles pint-sized superheroes, despite his father being their sworn enemy. However, now that hes older, Jr. finds his sweetness and rage in constant battlewhatever that means.

Additionally, a new Morgan Faust-penned episode of Legends of Tomorrow has entered production titled Silence of the Sonograms.

Finally, the team investigate a group of teenagers using alien Debris to kill the elderly in the trailer for Supernovanext weeks episode.

How gadgets could unlock the potential of lucid dreaming | Engadget 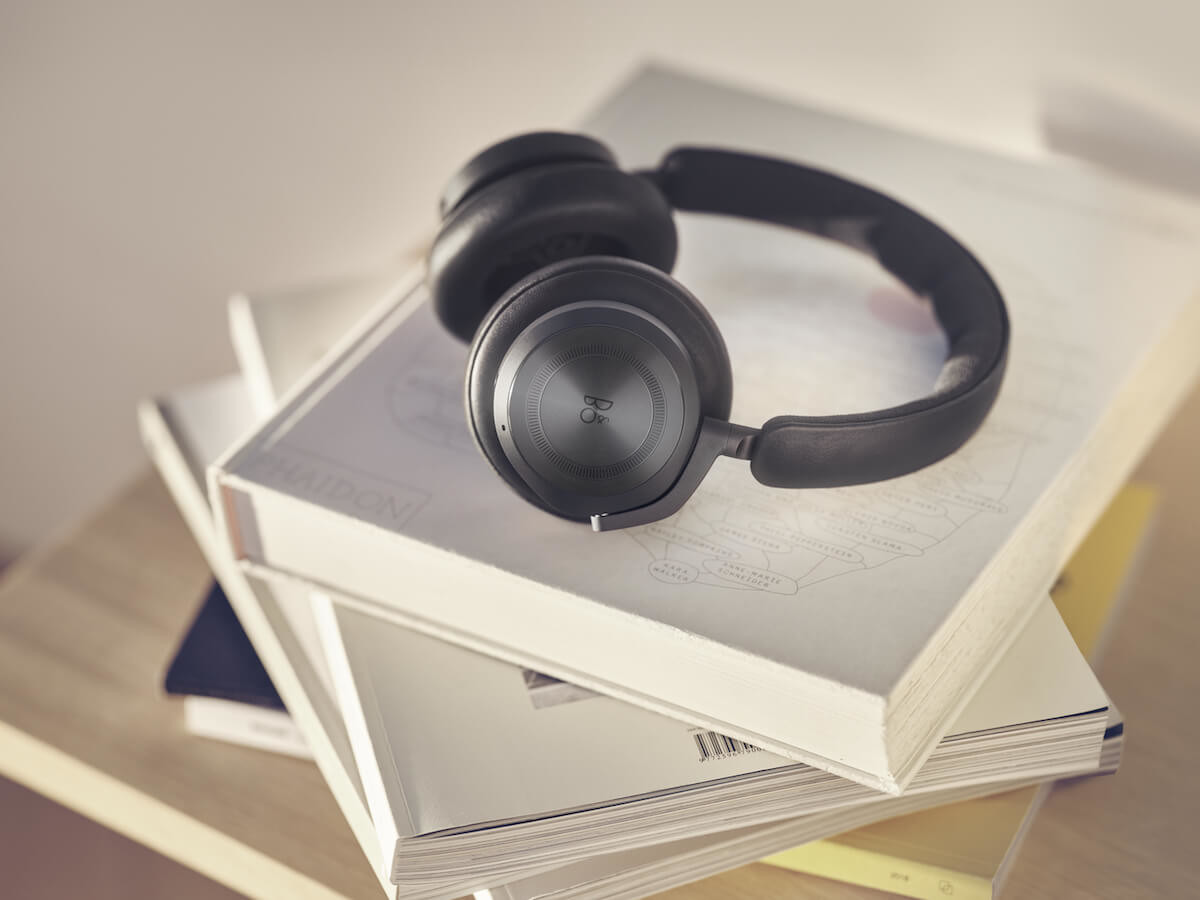