This week, the Justice Department indicted a 22-year-old on charges of tampering with the water facility where he used to work. It’s a stark reminder that while the power grid gets most of the attention, it’s not the only piece of critical infrastructure that’s vulnerable to potentially devastating attacks.

We also took a look at YouTube’s ongoing problems with moderating kid-focused content; a WIRED investigation found dozens of creepy thumbnails on videos for Minecraft and child-centric pursuits that were at or near the top of the platform’s Topic pages. It’s not quite as dire a situation as the so-called Elsagate controversy from a few years back, in which the YouTube Kids app was flooded with grotesque videos featuring popular children’s characters performing unspeakable acts. But it still shows that YouTube has a lot of moderation work still ahead of it.

Tired of receiving unwelcome files from strangers, whether through AirDrop or whatever Android’s calling its version these days? You can make them stop! And probably should. Just follow our guide to checking and unchecking the various settings necessary to shut down the over-sharing.

And there’s more! Each week we round up all the news WIRED didnt cover in depth. Click on the headlines to read the full stories. And stay safe out there.

An organization known as “Chicken Drumstick” had allegedly taken in $76 million in revenue for its subscription video game cheat service before law enforcement broke them up this week. The group had charged $10 a month for cheats to games like Overwatch and Call of Duty Mobile. In addition to confiscating $46 million in assetswhich included no small number of luxury carspolice say they destroyed 17 cheats and arrested 10 people in the takedown. Chinese tech titan Tencent, which has a stake in several major gaming companies, collaborated with authorities in the operation.

A whistleblower tells independent security journalist Brian Krebs that a recent breach of networking equipment company Ubiquiti was much worse than initially reported. The source said that hackers “obtained full read/write access to Ubiquiti databases at Amazon Web Services,” as well as root administrator access to Ubiquiti’s AWS accounts. That’s basically the keys to the kingdom. Ubiquiti has said in response that it has no indication that user data was accessed or stolen, although Krebs’s source says the company doesn’t keep logs that would give them that information in the first place. Anyways, it’s a mess!

In January, Google reported that North Korea’s Lazarus Group hackers had spent a considerable amount of energy attempting to dupe security researchers, and had even had some success in doing so. This week, the search giant’s Threat Analysis Group followed up, saying that the North Korean campaign continued apace, this time armed with a fake website and bogus social media profiles. In an inspired bit of trolling, one of the Twitter puppets was named Sebastian Lazarescue.

It’s safe to say that many, many people are feeling pandemic burnout these days. But consider the men and women of the US Cybersecurity and Infrastructure Security Agency. After its widely respected leader Chris Krebs was fired by presidential tweet last fall, CISA has had to grapple with the fallout of SolarWinds and Hafnium, of the biggest hacking campaigns to hit the US in recent history. Politico reports that the agency’s 2,000 workers are stretched dangerously thinwhich could leave the country ill prepared to deal with the next attack.

Last weekend, US Strategic Commandthey’re the ones who oversee the nukestweeted a small string of gibberish, leading some to understandably question if they had been hacked. The good news is that no, they were not. The less good news is that instead, the kid of whoever was logged into the account had a moment at the keyboard. Just the right mix of adorable and alarming! 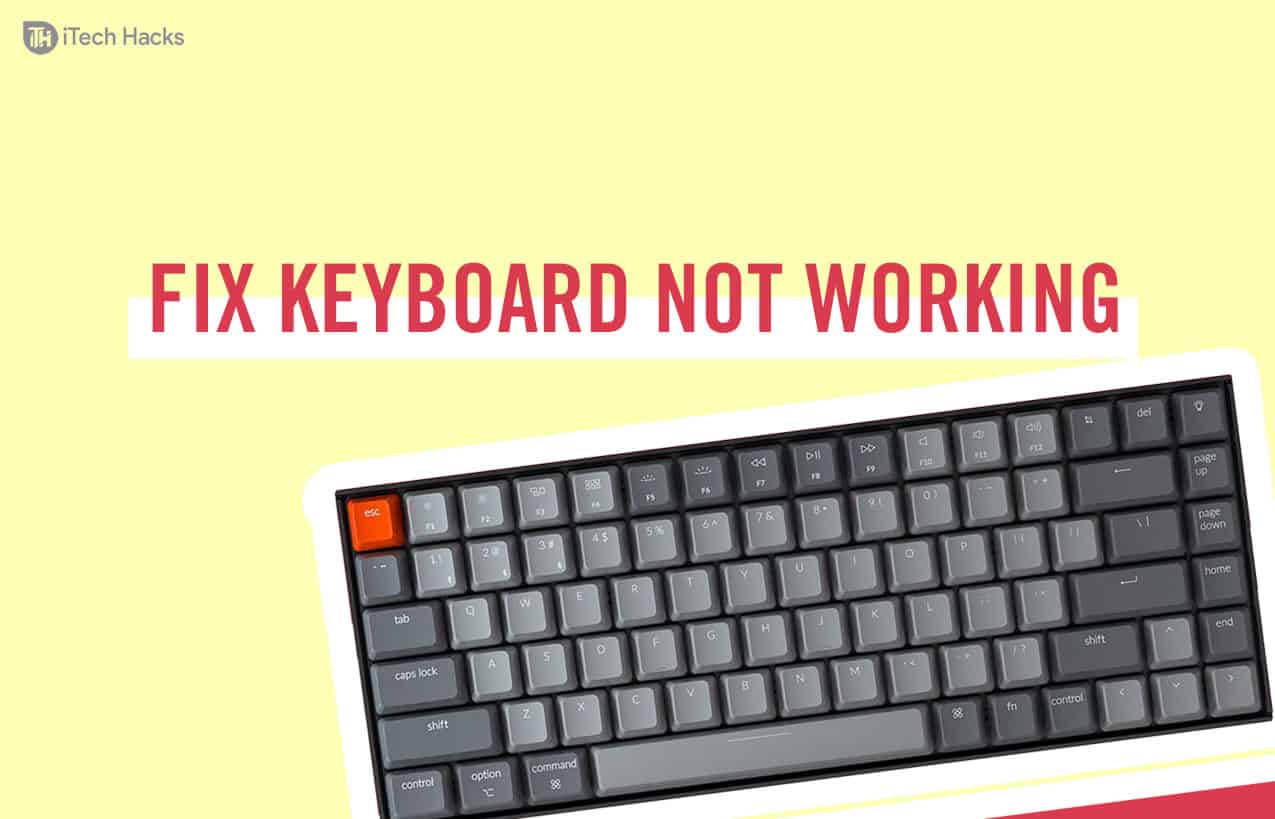