blended genres have been a staple of many of my favorite old-school games ( Blaster Master on the NES and Infiltrator and Raid Over Moscow on the Commodore 64 are the first ones that come to mind) and, at first blush, Foregone fits snugly into this realm in a positive way. But it doesnt exactly stand on its own enough to make it a classic experience thats truly unforgettable.

I have no issues with a game being propped up on the pillars of referential genres, but when the final result is an amalgam of Dark Souls, Metroid, and Dead Cells, you would think that the fundamental elements and mechanics of those games would be quite evidentat least on something more than a superficial level. Instead, Canadian developer Big Blue Bubble finds itself prancing about in an awkward limbo where comparisons to the classic titles I mentioned above, at least in terms of level design and overall playability, cant be avoided, leaving Foregone looking a bit pale in comparison. Still, during this trek through the various realms of Calagan, I can’t say I wasnt having a damn good time.

In Foregone, the player takes on the role of an Arbitera genetically modified super-soldier, essentially. Arbiters were created to bring justice and restore the war-torn yet technologically advanced world of Calagan by defeating Project Hera (a Phoenix-like boss that will test you in a few different forms). The setting that our heroine finds herself in is very much a tip of the cap to the world of Dead Cells, and it does a decent job of reproducing that titles 2.5D perspective and pixel art color palette. The level design has a similar flavor as well, but these levels are constructed in Metroidvania fashionessentially employing action and exploration techniques seen in both the Metroid and Castlevania seriesrather than relying on procedural generation that randomizes the level/dungeon on every playthrough, and is a staple of the plethora of Roguelike titles available today.

Foregone attempts to tell a linear story through a world with meticulously placed platform after platform. Similar to Dark Souls, Foregone attempts to link the game world with shortcuts and secret passages, but unlike Dark Souls, which is more open-ended, Foregone is more linear and predictablewhich isn’t necessarily a bad thing, because you wont get lost as easily or be constantly referring to the map. However, the story is never truly highlighted through the in-game dialog; rather, it is told in an oddly sporadic way by ancient tomes you find scattered throughout the world. This, unfortunately, doesnt really work, as it leaves you rather indifferent to the narrative as a whole. Therefore, you struggle on more for the sake of playing and overcoming the various obstacles rather than getting caught up in the story, which is a shame (especially for someone like me who truly digs the whys and wherefores of strong narrative hooks) because theres a compelling tale to be told in Foregone.

When you have gameplay as fluid as whats presented in Foregone, its hard to pick at nits, but Im going to. Mostly, what you have here is a beautiful ballet of bullets and blades that can, sad to say, get a bit wonky. The animations of the Arbiter are elegant, but it can be a struggle to chain attacks together, and even the most basic actions (double jumps or slides to pass under saw blades or fire jets) give the impression of being off at times, causing annoying and avoidable damage. The run-of-the-mill enemies are mechanical and repeat attack patterns ad nauseam, but this is offset by the boss battleswhich are, in a word, sublime, striking just the right balance between pattern recognition and pure, adrenaline-fueled twitch skills.

While Foregone touches on the basics of a 2D Metroidvania, the coolest wrinkle for me was how the ammunition for your ranged weapons (pistols, shotguns, bows, energy blasters, daggers, and gunchucks) is parsed out. Your ammo is strictly limited. To reload, you dont just collect new rounds (as one would expect), but must directly attack the enemies in melee combat. This becomes a precarious dance between melee and distance/shooting styles, alternating between the dedicated styles of the various weapons. 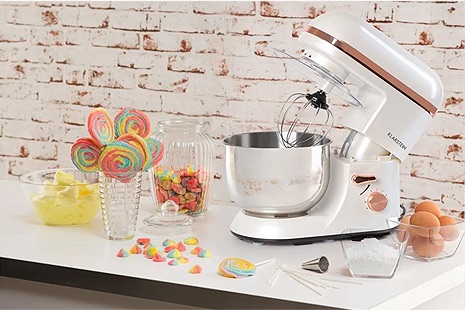 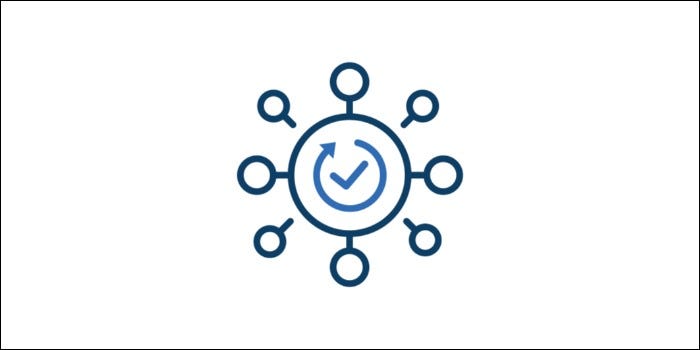