When there’s a few hours of your day left empty, mobile games are a great way to fill them. But so many titles ask tens, or even hundreds of hours out of you to fully enjoy them, so let’s give a spotlight to the titles that respect your time more.

We mostly limited our selection of games here to titles that take under or around two hours to complete. Not long enough to morph into your chair, but still enough time to leave a lasting impression. So then, let’s see what games masterfully walk that tight rope.

This 2D adventure sees you playing as an old man on a quest to revisit cherished memories and make amends for past mistakes. The story is conveyed solely through visuals, and thankfully, those are as beautiful as the tale told. The gameplay is kept simple, with a simple “tap to move there” control scheme, but some more interesting elements are introduced as you progress. If you want to soak in some quality art along with a good story,Old Man’sJourneydoes both in just under two hours.

Florenceis actually the shortest game on this list just clocking in at 45 minutes, but that shouldn’t make you underestimate the game’s quality. This is a very story-focused experience, with the gameplay merely serving as a way to further connect yourself with the main character, Florence—who is in a bit of a rut. With simple minigames, characters you care about, and a pleasant art style,Florencewill barely take up any of your day while sticking with you much longer.

Rhythm games are an interesting bunch, but the quick reaction times they require don’t always translate well to touch screens. Fortunately, this vibrant rhythm adventure is more concerned with putting on a show than testing your ability to tap squares to a beat. Every stage of Sayonara Wild Hearts has over-the-top action, fun visuals, and some killer pop-styled music. Story elements are left mostly ambiguous, but there’s still enough to here to keep you pushing through the levels.

Unlike the other games here,Sayonara Wild Heartsis only available on iOS throughApple Arcade—Apple’s gaming subscription service. There’s a free trial you can use to play this game right now though, and the subscription costs $4.99 a month afterward.

Taking some heavy cues from theLegend of Zeldaseries,Minitdelivers a unique top-down adventure where every minute, you die. Short-lived as you are, there’s actually a lot you can accomplish in a minute before you respawn. From watering a plant to sprinting like a madman across the desert, there is a multitude of clever puzzles you’ll need to figure out to complete the game. The simple visuals allow you to focus on what matters, and the gameplay takes a similar route only featuring some basic movement and combat. But despite that,Minitis still one-of-a-kind from start to finish.

GRISis the longest game here clocking in at about three hours, however, its unique take on the 2D platforming genre should be enough to keep you sat just a bit longer. This silent tale about dealing with grief features beautiful visuals and music on the forefront, with well-executed platforming to keep you engaged between cutscenes. If you’re willing to commit to playing a game for a bit longer than usual,GRISmakes sure that time is well spent.

Puzzle games are a dime a dozen on mobile platforms, butMonument Valley 2sticks out as a notable entry in the genre. Rather than the more well-tested gameplay styles many titles in the genre use,Monument Valley 2experiments with perspective-bending, isometric gameplay to deliver unique puzzles. You play as a mother and daughter navigating a world filled with beautiful vibrant architecture as you discover the mysteries of the valley.

Both this game and its predecessor,Monument Valley, are well worth playing, but naturally, the sequel did have stronger designs thanks to the developers being more experienced. Fortunately, you don’t need to have played the first to enjoy the second.

Donut Countymay have the most unique protagonists on this entire list. Not only do you play as a gaping all-consuming hole, it’s also controlled by a raccoon. As you consume more and more objects ranging from trash, cars, and eventually, whole buildings, you also get to experience a fun story and some cute visuals. Unlike the vessel you control,Donut Countyisn’t a particularly deep experience, but it’s a unique and enjoyable time nonetheless.

The classic scenario of a detective hunting down a serial killer has been brought to the mobile game scene throughI Am Innocent.This puzzle/adventure game sees you managing your relationship with multiple people to acquire info about the true guilty party, all while the killer taunts you through text messages and phone calls. There are multiple endings to unlock as well, so if you don’t get enough of this thriller your first time around, you can revisit it and still get a unique experience.

On top of that, this is the only free game on this list, so there’s no risk in trying it out. 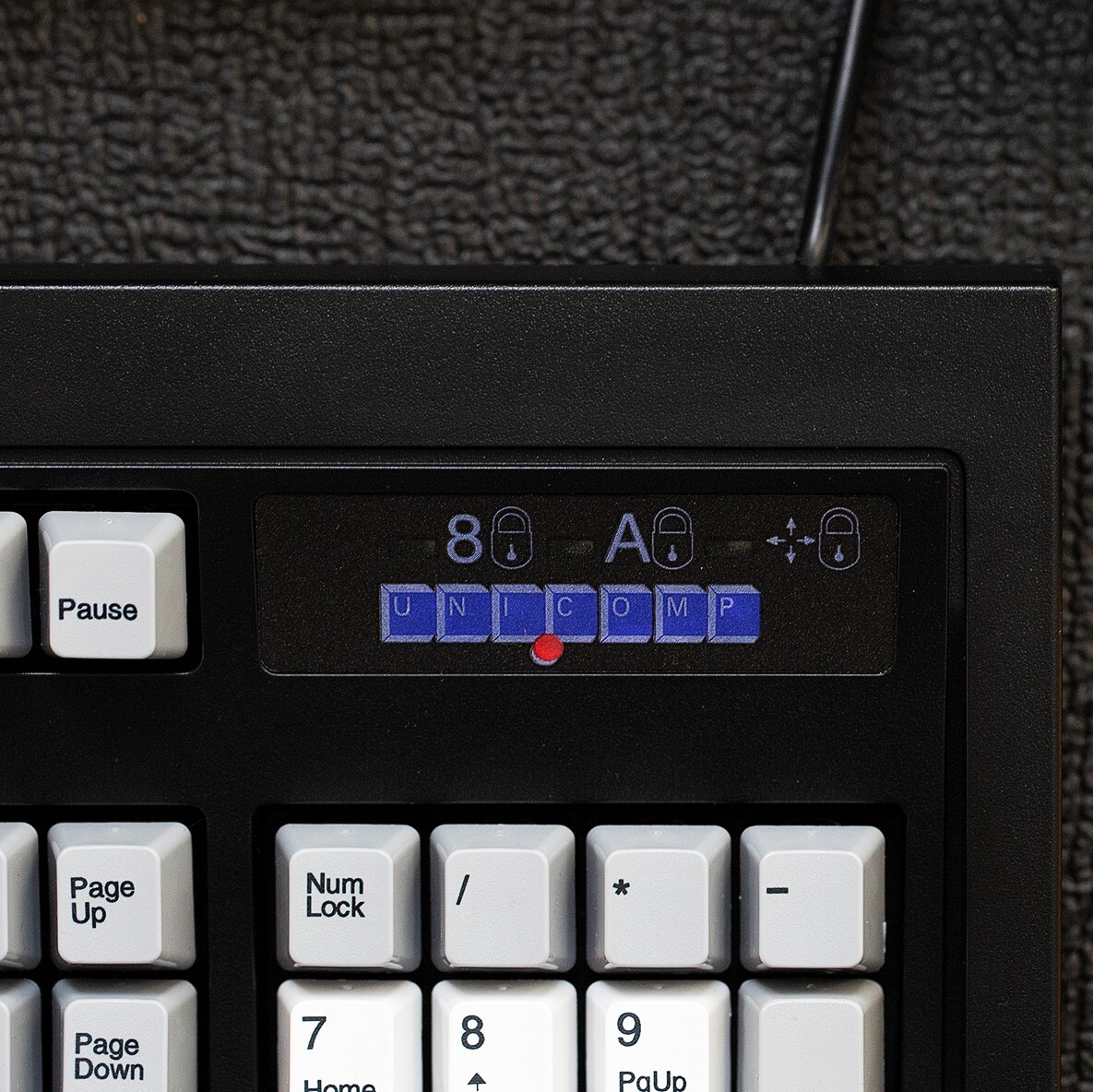