This means that the five-year-old Uruguayan company has effectively quadrupled its valuation in a matter of months.

Alkeon Capital led the latest round, which also included participation from BOND, D1 Capital Partners and Tiger Global. General Atlantic led its previous round, which closed last September and made dLocal Uruguays first unicorn and one of Latin Americans highest-valued startups.

DLocal connects global enterprise merchants with billions of emerging market consumers in 29 countries across Asia-Pacific, the Middle East, Latin America and Africa. More than 325 global merchants, including e-commerce retailers, SaaS companies, online travel providers and marketplaces use dLocal to accept over 600 local payment methods. They also use its platform to issue payments to their contractors, agents and sellers. Some of dLocals customers include Amazon, Booking.com, Dropbox, GoDaddy, MailChimp, Microsoft, Spotify, TripAdvisor, Uber and Zara.

In conjunction with this latest round, dLocal has named Sumita Pandit to the role of COO. Pandit is former global head of fintech and managing director for JP Morgan, and also worked at Goldman Sachs.

Sumita is a highly respected and accomplished fintech investment banker, and she’s played a pivotal role advising some of the world’s most successful fintech companies as they’ve scaled to become global leaders, said dLocal CEO Sebastin Kanovich in a written statement.

Meanwhile, former COO Jacobo Singer has been promoted to president of dLocal.

The company plans to use its new capital to enhance its technology and continue to expand geographically.

However, as global merchants look to access these markets, they are often faced with a complex web of local payment methods, cross-border regulations, and other operational roadblocks, he said in a written statement. dLocals unique platform empowers merchants with a single integrated payment solution, to reach billions of customers, accept payments, send payouts, and settle funds globally. 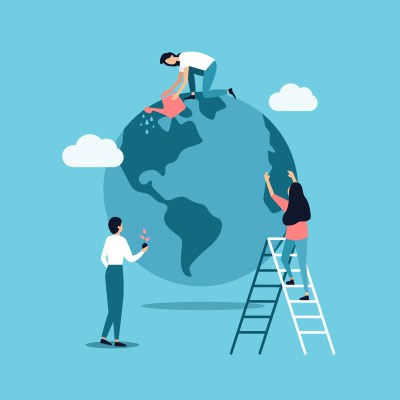 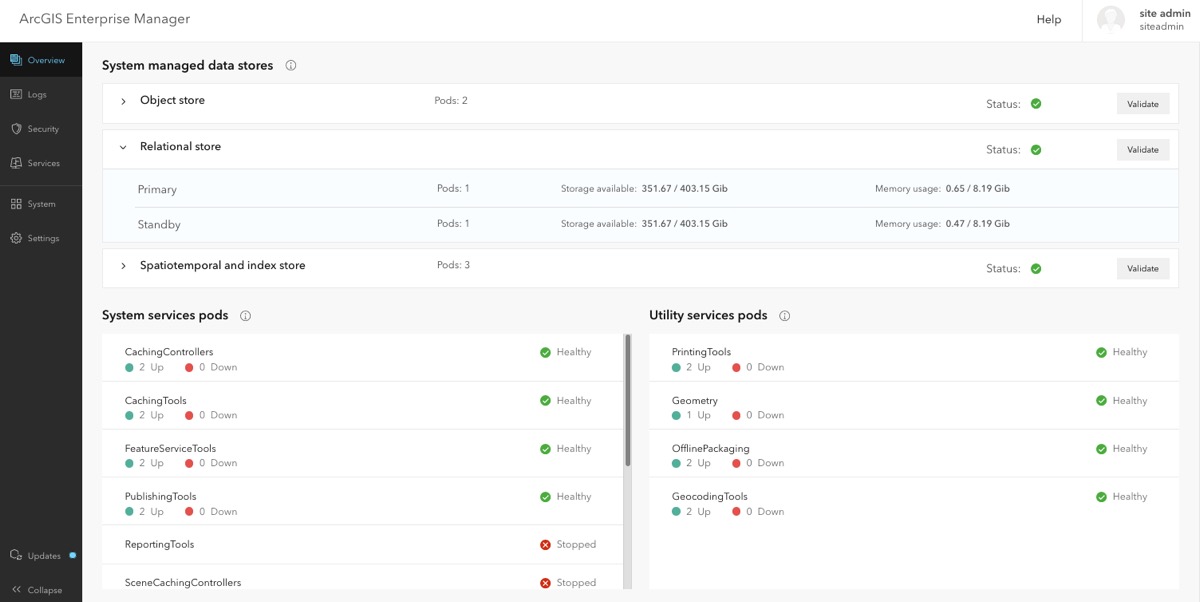