iPhones are the most anticipated launch people do look forward to every year. In fact, Android users also keep a keen eye on the iPhone launch, and why shouldn’t they? Because every year Apple does something to set an industry trend for the next year, whether it is copying or adding a unique feature or hardware, or removing something from the box!! Today we’ll be discussing the 2021 iPhone lineup, and what Apple will be having in store for us. So let’s get started with iPhone 13 series.

13 Things to Know About iPhone 13 Series

Every year numerous rumors come about the upcoming iPhone lineup, some of them are correct, while some are not. We’ve compiled the 13 most relevant things you should definitely know about the 2021 iPhone lineup.

Guessing the next iPhone name has become a bit harder since 2017 because that year Apple launched iPhone X along with iPhone 8 Series. And in 2018 they skipped iPhone 9 and launched iPhone Xr, Xs, and Xs Max.

Below are the names that Apple has used since the iPhone first launched in 2007:

Based on past naming conventions, the 2021 iPhone lineup could be iPhone 12s or iPhone 13. Our sources point more towards iPhone 13 Series. We should learn more about the naming when the launch will get more closer.

How many iPhone models will be there in 2021?

In 2020 the mini model didn’t do great as far as sales are concerned, but still, Apple is said to have a Mini version of the 13 Series. So, this year too iPhone 13 Series will come in 4 variants as follows:

What sizes iPhone 13 Series will come in?

Apple will continue to offer the four iPhones in 2021, with no changes in their sizes, when compared with 2020 models. So we can expect the following sizes:

In terms of design, the 2021 iPhone lineup is expected to look nearly identical to the existing iPhone 12 Series. According to Japanese siteMac Otakara, the new iPhones will be the same size as the iPhone 12 models, but thickness could increase by approximately 0.26mm. The iPhone 13 models may also feature stronger MagSafe magnets inside.

Towards the outside will be a “Matte Finishing” which will be more refined, for better grip and premium feel.

Will the notch be any smaller on iPhone 13 Series?

The notch is the most iconic thing on an iPhone. One can easily find out whether someone is using an iPhone by looking at that humongous notch at the top of the display. It’s the only part, which makes even the latest iPhone look outdated when compared to Android counterparts.

But that’s going to change this time, as the notch will shrinking on iPhone 13 Series. According to these leaked display panels, the earpiece will move up into the top bezel, making room for other components to move upward as well, which will be reducing the height of the notch.

Will the iPhone 13 Series get a high refresh rate display?

Battery life has always been a bit concerning for iPhones, as Apple never discloses how many milliampere-hour (mAh) battery does the iPhones pack in. That’s the reason we didn’t saw High Refresh Rate Displays on 2020 models.

But according to well-known Apple analyst Ming-Chi Kuo, iPhone 13 Pro Series will use LTPO technology (Low-Temperature Polycrystalline Oxide) to lower the displays power consumption. This will save enough power to run a display with a 120Hz refresh rate. Provided Apple is using LTPO in their Apple Watch since Series 4, the statement from Ming-Chi Kuo becomes more to be believed. Apple is getting these displays manufactured from Samsung, LG, and BOE.

Will the iPhone 13 Series have Always On Display?

One feature we can find on every Flagship Android Phone (including Oneplus now) is Always On Display. This feature lights up only certain parts of the display, to show time, missed notifications, battery level, etc., even while the screen is locked. Max Weinbach (a known tipster) along with EverythingApplePro (Apple-focused Content Creator) has claimed that iPhone 13 Series will feature Always On Display.

Apple was not the first brand to introduce a fingerprint scanner in a phone, it was Pantech GI100 (2004). But Apple might be the first brand who removed it from their flagship phones that too for a long period like 4 years.

But according to few reports, from different well know analysts, Apple will launch an iPhone with both Touch ID and Face ID in 2021, which will most likely be iPhone 13 Series. This claim got even more strong recently when Apple admitted, that people are finding it hard to unlock their iPhones via FaceID while wearing a mask.

Will iPhone 13 Series be portless?

Apple is said to be on a run to remove things, it began by removing the 3.5mm jack from iPhone 7 series, and now by removing the power adapter from iPhone 12 series box. Also, there were certain claims that in 2021 Apple will entirely remove the charging port, and go fully wireless.

But, this is not likely to happen. Because, in order to do so, Apple will first need to make sure Magsafe becomes mature enough to fast charge your iPhone without generating much heat (we all know why Airpower got canceled, right? ). So don’t worry the lighting port is here to stay on iPhone 13 Series as well (No Type C port at least this time).

Will iPhone 13 Series have a bigger battery?

As mentioned earlier Apple never discloses the battery capacity of their products in milliampere-hour (mAh). But as per Ming-Chi Kuo, iPhone 13 Series will use a new internal design to incorporate a bigger battery, this includes integrating the SIM card slot with the mainboard, reducing the front optical module thickness, and more. Along with this, the new A15 Bionic chip will be more power-efficient.

Previously there were some sketchy reports that iPhone 13 series will have a 1TB model as well. Since Apple already does have a 1TB variant of the iPad Pro, this might certainly happen that we can get a 1TB iPhone as well. We are still not sure about it, but if it does happen, then only the Pro models will be getting the extra special treatment.

What camera improvements will be there on iPhone 13 Series?

iPhone cameras are praised a lot for their camera performance, especially for videos, which keep on getting better every year. This year too, Apple will be focusing a lot on their cameras. The lens will be protruding this year as well, but a little less this time. Some of the improvements are as follows:

When will iPhone 13 Series launch & how much it’ll cost?

But this year, Apple is working on time to get the 13 Series ready to go on sale by late September. As of now, we don’t have any details about the pricing of the iPhone 13 Series, but it should be near last year’s pricing only.

So these were the 13 most relevant things you should know about the iPhone 13 series coming this year. There will be some other new things this year like iOS 15, the latest A15 Bionic Chip, faster connectivity, and a lot more. Do let us know which of these things are you looking forward to the most. 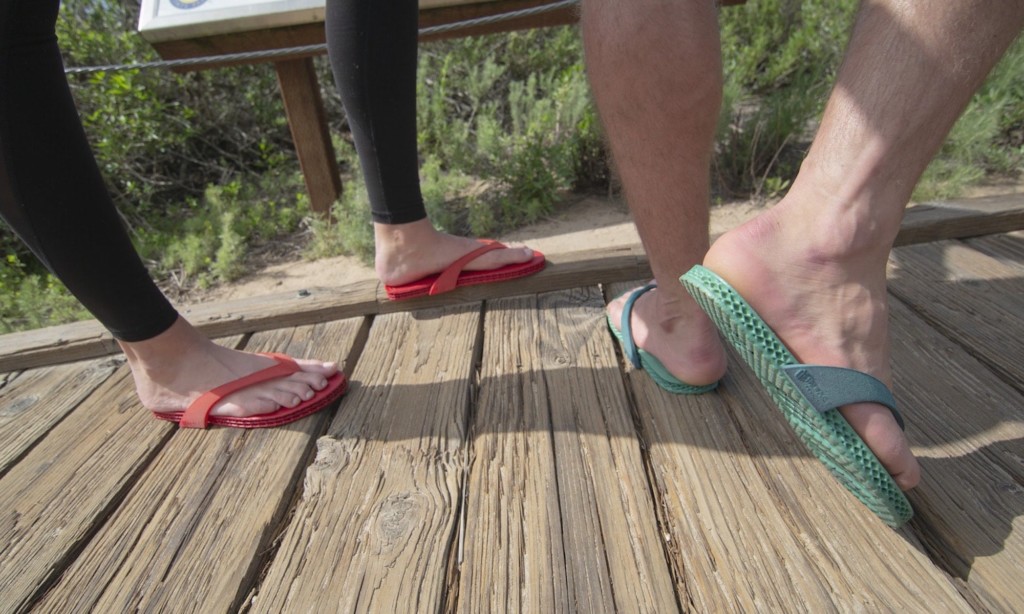 How to link Aadhaar Card with PAN card online 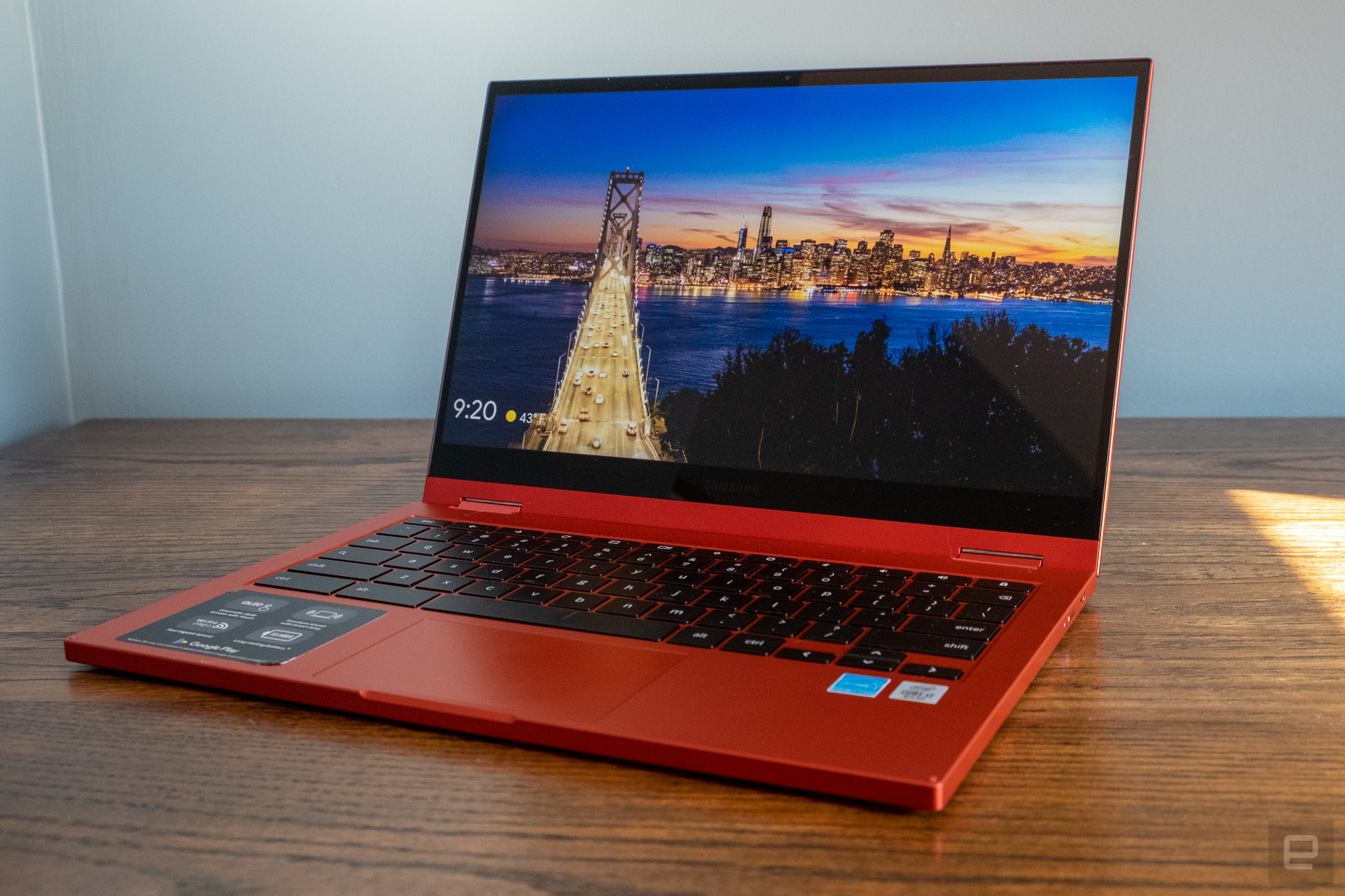