Even with Bunch’s new “anti-tip” technology, it took me about three blocks to adjust and stop running into the curb. This also meant that when my family was on board, I had to develop a type of Mad Max: Fury Road riding style, leaning heavily towards the center of the street to counteract the drift, especially through corners. And without shocks on such a big, awkward bike, every bump and pothole was bone-rattling.

Its so heavy that the 48-volt Samsung battery (generally a reliable brand) only lasted two days on our hills. There’s no option to attach a double battery, unlike on some similarly large bikes such as the R&M Load.

Finally, this is a minor complaint, but if you’re going to get this bike, and you have small children, you should opt for the cargo box with a front door. After watching my 6-year-old climb in and out, my 3-year-old wouldn’t let me help him. Eventually, I put his helmet on him before we approached the bike, as every time he clambered over the top, he’d tumble over onto his head.

An optional (and expensive) front door attachment solves this problem but also means that you have to take out a set of seats and halve the passenger capacity.

Every other time Ive reviewed an electric cargo bike, I hop on board and bike it across freeways and streets, going up to 20 miles per hour across town for testing. As I grumbled and pedaled around our neighborhood, I thought often about how long that wouldve taken me on the Original.

Still, there’s no denying the fact that my husband and children love this bike. The boxs walls are high, and I cant ride it very fast. I recall my kids screaming as I swerved around potholes when riding the Urban Arrow, but on the Original, they happily piled the box up with blankets and snuggled in. My daughter even took a nap, something shes never been relaxed enough to do.

The shifting is awkward, but my husband loves how powerful the throttle is. Eventually, he just stopped pedaling completely, which probably contributed to the rapidly depleted battery. The dual-wheel front configuration makes it much more stable to turn in tight corners and while going up steep hills. The heavy-duty hydraulic brakes stopped us on the steepest hills. And if youre only biking in parks or along riverside promenades, you dont have to deal with cambered roads at all.

The Original from Bunch isn’t my first choice for a family cargo bike, especially if youre a bike rider who values rideability and the ability to cover ground efficiently. But many of us arent like that. If youre staying within a mile or two of your house and want a safe ride that your children, and maybe your dog, will absolutely love, it’s a pretty good pick.

Just not for me, as I keep saying to the 3-year-old. Along with potty training, he’ll get it someday. 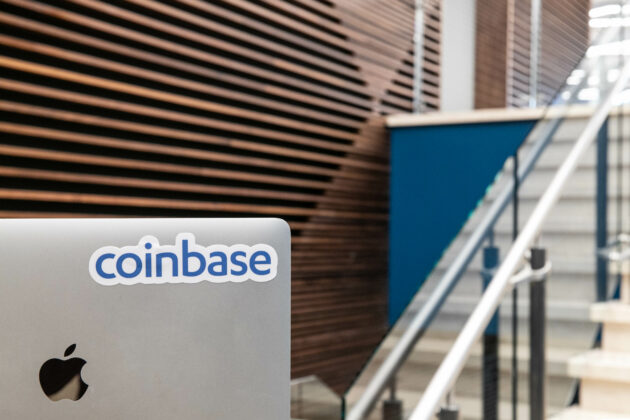 Crazy for crypto or not: Seattle VCs sound off on tech’s hottest topic following Coinbase IPO