Flash has a bad reputation among photographers. Many articles for beginners—and I’ve written a few—recommend avoiding using it whenever possible. But, while you will generally get better photos when you don’t use flash, there are some situations where it’s essential. Let’s dig in.

How Not to Use Flash

The big problem with flash is that, when you use it, you can easily get ugly photos. The things close to the camera are super brightly lit, the background is pitch black, and anyone in it looks startled. It’s all very “student night at the local bar.”

And yes, if you’re taking photos of people indoors at night with your smartphone, it’s very hard not to get those photos. But you can use flash more carefully, in different ways, and in other situations where the results will be a lot better.

When to Use Flash

Flash is one of the many tools available to a photographer. While your smartphone or camera might push you to use the “Auto Flash” mode, doing so should still be a deliberate choice on your part. Some of the times you should consider using it are:

When You Don’t Have Another Option

I’ll be honest:Outside of a studio, using flash is most often a last resort for me. It’s what I turn to when the other tools I prefer to use won’t work. Some of the other options to look at first are:

You also have the option not to shoot. If you know that you’re not going to be happy with the results, you can put your camera away. But—if you have to get a photo, then you will need to use the flash.

RELATED: How Does “Night Mode” Work on Smartphone Cameras?

When You Need a Fast Shutter Speed

Sometimes, to get the photo you want, you’ll need to use a much faster shutter speed than the available light allows. This normally happens when you’re trying to freeze some action or take a picture of something that’s moving quickly. It could be a skier (like in the photo above) or your dog running along the beach. In these situations, a flash can be really useful and—when done right—can give you a really dramatic shot.

However, it’s important to note that this is also one of the trickiest times to use a flash. Autofocus doesn’t always play nice with flash and can be especially tricky in low light. The best option is often to manually focus and stage the shot.

When It’s Really Sunny Outside

Sometimes you need flash not because there’s too little light, but because there’s too much. On very bright, sunny days, the natural light can give you ugly, harsh shadows. That’s why, when you’re taking portraits, we recommend that you find some overhanging shade from a tree or building.

If no shade is available, though, you can use a fill flash to add light and fill in the harshest shadows. It’s a really popular technique in editorial and fashion photography. When done right, it looks completely natural.

RELATED: How to Radically Improve Your Photos with a Flash Diffuser

Taking photos of groups of people is hard in the best of circumstances. People won’t all look at the camera at the same time, they move as soon as you press the shutter button, and they definitely won’t stick around for you to take another shot. Unfortunately, though, if you’re the designated photographer, it’s something you’ll get called on to do—a lot.

In group situations where you can’t control the lighting or get people to move or pose, and you just want to get the photo over and done with quickly with as little fuss as possible, flash is your friend. Sure, the photos won’t be the prettiest, but they’ll show everyone looking fine and having fun.

Note: Note: Shooting group photos at nightclubs, bars, and events is one of the easiest ways to start making money as a photographer.

When You Want to

As much as I disparaged the harsh flash, heavy shadows look at the start of this article, it’s making a comeback. It’s a hallmark of the disposable camera/Polaroid photos that have been popular over the last few years. If it’s something that you like, go right ahead and use a flash to get it.

Similarly, if there’s another situation where you want to use the flash, either to make your life easier or just because you think it’ll look cool, do it. The absolute worst possible outcome is that you take a bad photo that you can’t be bothered to share. That’s something I do every time I take out my camera.

If you’re going to use flash, there are a few things that you can do to get better results.

Direct, on-camera flash is the most jarring. It’s what creates the really obvious flash photo look. If you can use an external, off-camera flash to change the angle of the light, you’ll instantly get better results.

Also, diffusing the flash using a softbox, umbrella, or other lighting modifier goes a long way.

If you’re inside, you can “bounce” the flash off the ceiling or a nearby wall. It changes the angle of the light and diffuses it.

Unfortunately, these tips really only apply if you’re shooting with a dedicated camera and have separate flashes. If you’re using your smartphone, you don’t have as much control. Still, there are some things that you can do.

Step back from your subjects. The flash is brighter closer to the camera, so having a bit of distance makes things look less dramatic.

Play around with and practice using the flash from time to time. You don’t want to have to puzzle through how it works when you’re under pressure to get a photo. The more familiar you are with it, the better the results will be.

Edit your photos after you take them. You can use an image editor to even out the lighting, reduce some of the contrast, and remove flash artifacts like red eye. The photos will probably still look like flash photos, but they won’t be as over the top.

It’s pretty rare that you’ll find yourself in a situation where you only have one chance to get a shot. Try using the flash and, if that doesn’t work out, see whether you can get good photos without it. There’s no downside to trying things both ways.

RELATED: How to Radically Improve Your Photos with a Flash Diffuser

This Retro Gaming Console Is a Time Machine to the ’80s 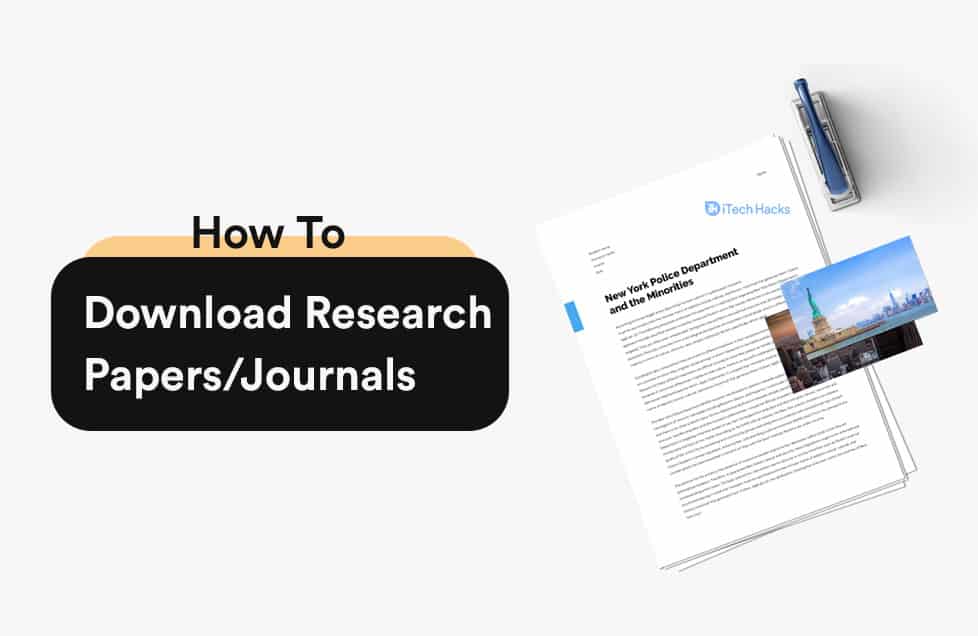