Alongside every other service these days, the banking system in India has also gone completely digital. Every bank now has its own app and you don’t need to visit any bank branch in order to get things done. Now, to make money withdrawal from ATMs more secure and digital, NCR Corporation, a firm that makes ATMs, has launched a cardless cash withdrawal system in India. Yes, so from now on you will be able to withdraw money from an ATM without any debit or credit card.

NCR Corporation, in partnership with the NPCI and City Union Bank, has launched this facility which is based on QR codes that you can scan via any UPI-enabled apps like BHIM, GPay, Paytm, PhonePe, etc. Let’s know how this will be done!

Also, read | How to Make Offline UPI Payments (without Internet) on Your Phone

Withdraw Money From ATM Without Card

There are two banks that support this technology. The first bank to enable this feature is SBI which, however, uses its own app YONO instead of any UPI app. The UPI-based cash withdrawal option is currently supported by Citi Union Bank.

With the help of this new technology, users will be able to withdraw money using any UPI-based app like BHIM, Paytm, GPay, etc and they wont need a physical card. Here’s how this process will work:

1. Go to the ATM that supports the cardless withdrawal facility. Tap on this feature and scan the QR code on the machine via any UPI app.

2. Enter the amount you want to withdraw on the ATM screen.

3. Then authorize the transaction on the UPI app.

4. Once the transaction is approved by you, the cash will be withdrawn from the machine.

i) Initially, you will be able to withdraw any amount under Rs 5,000 under this new technology. However, this is likely to be increased later.

ii) QR codes are dynamic so they’ll change with each transaction and cannot be copied.

iii) You’ll have to scan a new QR code every time you want to withdraw cash.

Earlier this year SBI has also launched the QR Code-based cash withdrawal facility for its customers. However, the feature is available only in SBI ATMs and via the YONO app by SBI. Customers can withdraw the money by scanning a QR code from the YONO app on their phone, here’s how:

1. Download and install the SBI YONO App on your smartphones from the Play store.

3. Then visit any advanced SBI ATM and tap on the QR-based Cash withdrawal option.

4. Enter the amount and a QR code will be displayed on the ATM screen.

6. The QR code scanner screen will open and customers can scan the code displayed on the ATM screen.

7. A pop-up message for a successful scan will be reflected on the ATM screen and click on the “Continue” button.

That’s it. The ATM will then dispense the cash.

When will this facility be available for all?

The NCR Corporation and the NPCI are currently working on how to implement this facility across all the ATMs in the country. They are also in talks with public and private sector banks and a formal announcement about the same might come in the next couple of months.

The City Union Bank says that it has already started to facilitate this technology for its 1,500 ATMs across the country. Since there is no need to upgrade the ATM hardware for this facility, it will not take long when we’ll be able to withdraw money from all ATMs in the country without a card.

So these were the ways to withdraw cash from an ATM without a card. Soon you will be able to use this facility on all the banks’ ATMs. 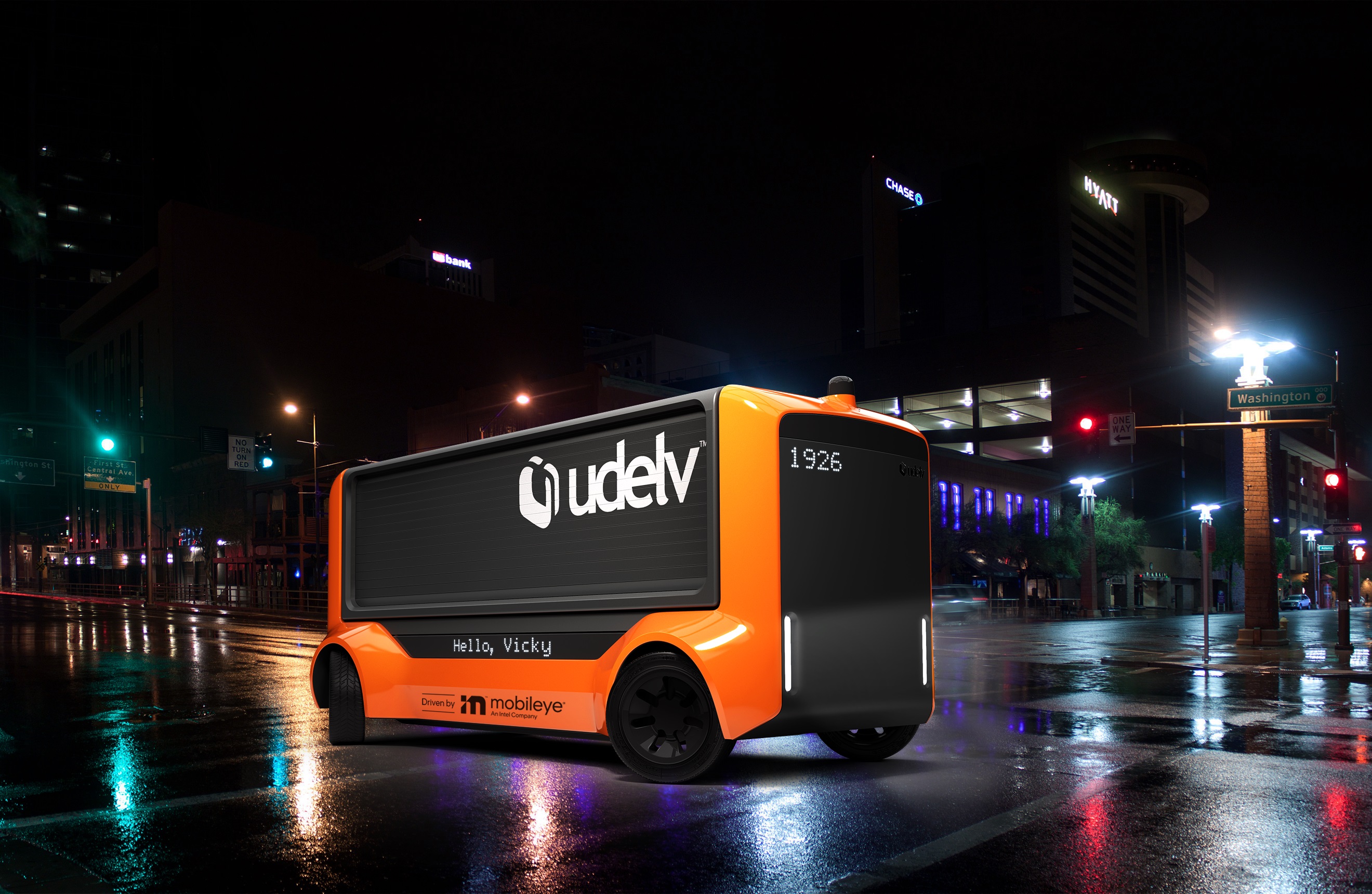 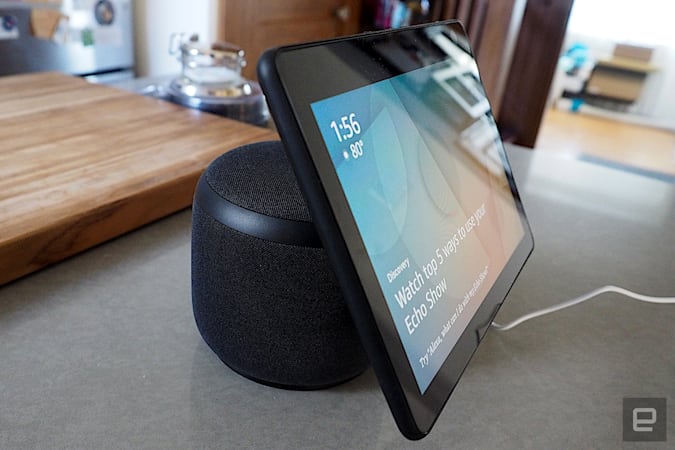