The early reports were right: LG is bowing out of the phone business. With long-running losses and occasionally esoteric devices never quite selling, it makes business sense. LGs dual-screen phones (and the promise of , which well never see now) were not enough to lure consumers away from the likes of Apple and Samsung.

By the end of 2020, its stake in the global phone market was estimated to be around 1.7 percent, and LG announced it would outsource the designs of more of its low- and mid-range handsets to third parties.

The company wont announce any new smartphones but it will sell through all its remaining phone inventory, so if youre looking for an , keep an eye out for fire-sale prices.

It could help understand airborne diseases and solve crimes.

Researchers at the Queen Mary University of London have shown you can collect “environmental DNA” (eDNA) from the air, using a peristaltic pump and pressure filters to grab samples of naked mole rat DNA. The method not only pinpointed the mole rats’ DNA (both in their housing and in the room at large), but also even caught some human DNA at the same time.

While the method was built for conservation and ecological study, it could be used for much more, with enough development. Forensics units could pluck DNA from the air to determine if a suspect had been present at the scene of a crime. It could also be useful in medicine, to better understand how airborne viruses (like the one behind COVID-19) spread. Continue reading.

Sorry, but I still have time for drone shows.

The Hyundai-owned car brand Genesis marked its entrance into China by launching 3,281 drones into the sky, breaking the Guinness World Record for the most unmanned aerial vehicles in the air at the same time. The show itself was back on 29th March, but Guinness has to check these kinds of things. Expect to see the record broken again, though.

Shenzhen Damoda Intelligent Control Technology flew ‘just’ 3,051 drones in September 2020, which smashed a record set by a 2,200-drone performance in Russia just days earlier. If youre looking to smash this record, you might want to stock up on drone batteries now. Continue reading.

Ingenuity is poised to make history in a matter of days.

NASA has confirmed that its Perseverance rover deployed its UAV, called Ingenuity, on Mars after a final four-inch drop to the Red Planet’s soil on April 3rd. The only challenge now is to make it to the flight itself, which could take place as soon as April 11th. For now, Ingenuity needs to charge itself using its own solar cells, ready for its first trip a 30-second hover. Continue reading.

Data has been circulating privately since January.

Hackers have reportedly been sharing a massive amount of personal Facebook data since January. Security researcher Alon Gal has discovered that a user on a hacking forum has made the entire dataset public, exposing details for about 533 million Facebook members. The data includes phone numbers, birth dates, email addresses and locations, among other revealing info. About 32 million of the users are in the US, while 11 million are from the UK and another 6 million come from India. Continue reading. 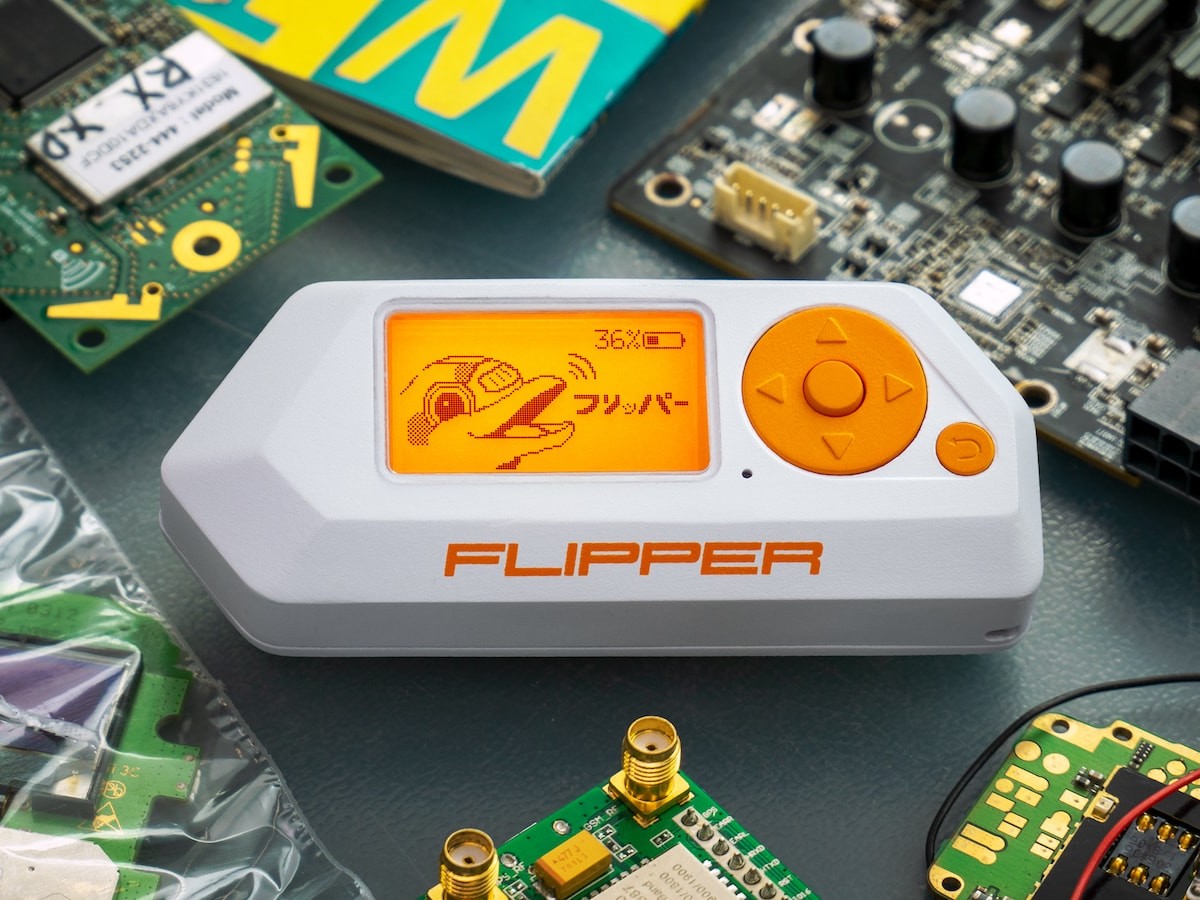