The Apple Watch can be interacted with by touching it or using Siri, but if Apple has their way, a future Apple Watch could actually accept commands if you were to blow on it. It sounds like an April Fools’ joke, but this is an actual patent that the folks at Patently Apply have come across in their research.

According to the patent, it paints a potential scenario where the person has their hands full and a call comes in and they are notified on their watch. Instead of users having to stop and put their bags down, the patent suggests that users can simply raise the watch and then blow onto the device to answer the call.

We imagine that this could also be useful when you’re in class or a meeting and you want to be able to discreetly reject a call where you can simply blow on it, which could look like you’re just breathing. It sounds novel, but this is actually not that far-fetched. Nintendo’s DS consoles had some games, such as Cooking Mama, in which users had to blow through the console’s microphone in order to perform certain actions in the game.

We haven’t really seen this tech or concept being used outside of gaming so much, so it does feel a bit novel. Whether or not this will become an actual function of the Apple Watch in the future is anyone’s guess, but what do you think? 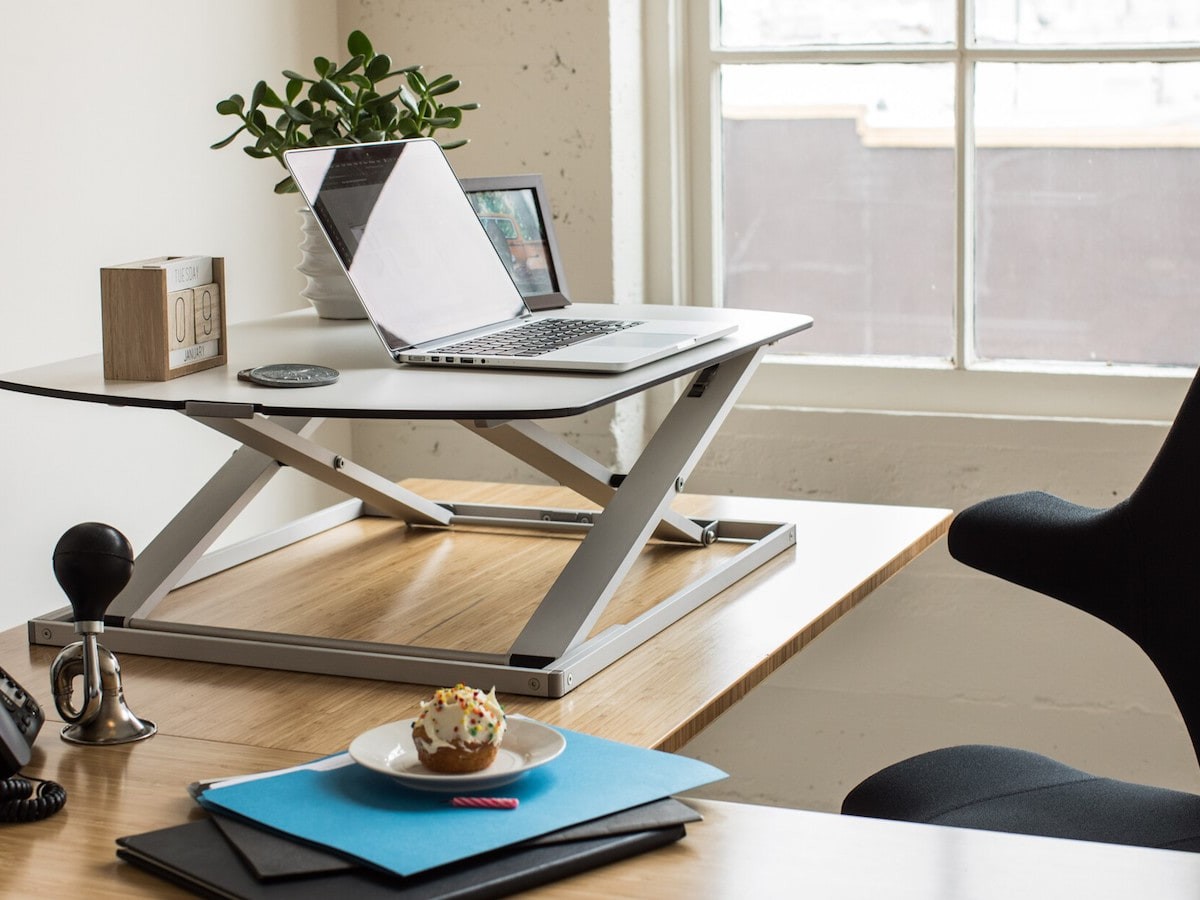 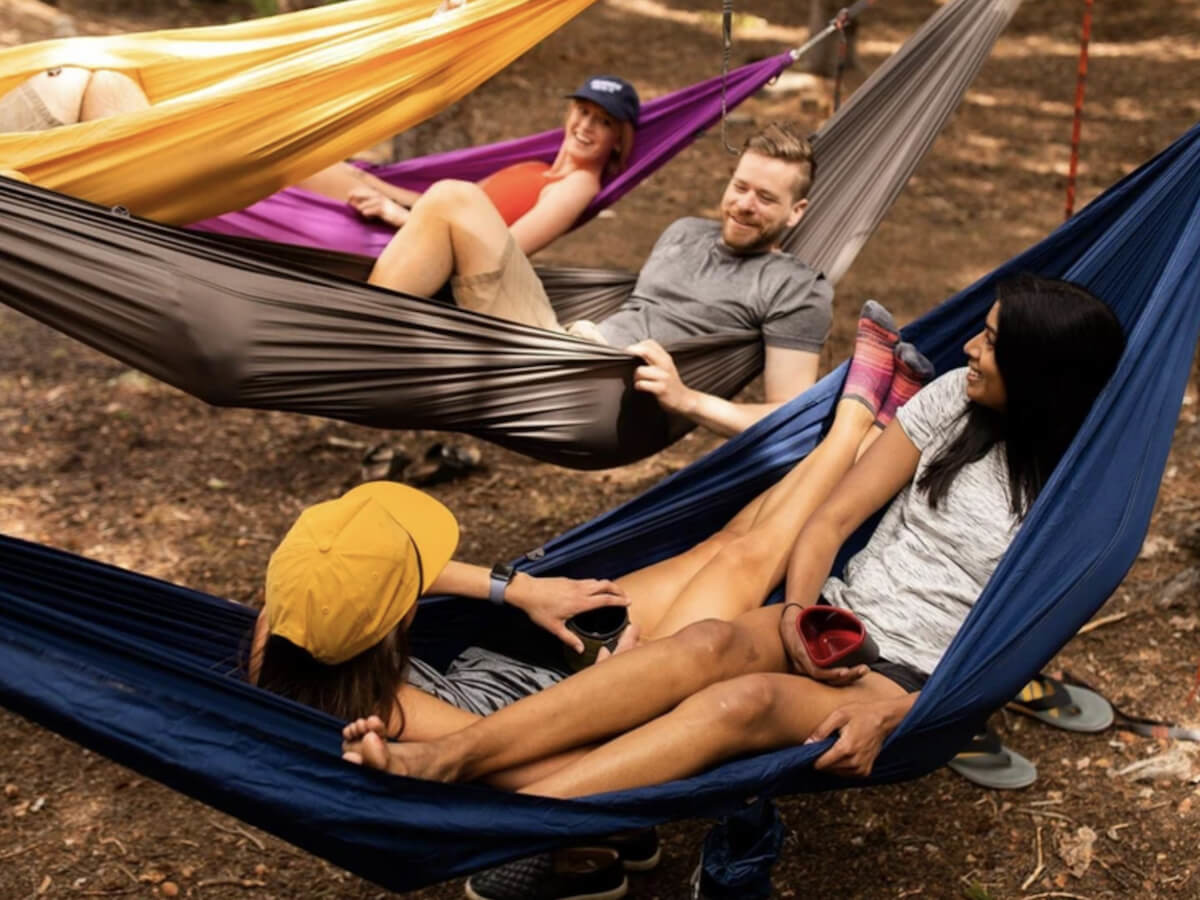 The Morning After: Volkswagen’s ‘Voltswagen’ rebrand can’t be real, can it? | Engadget