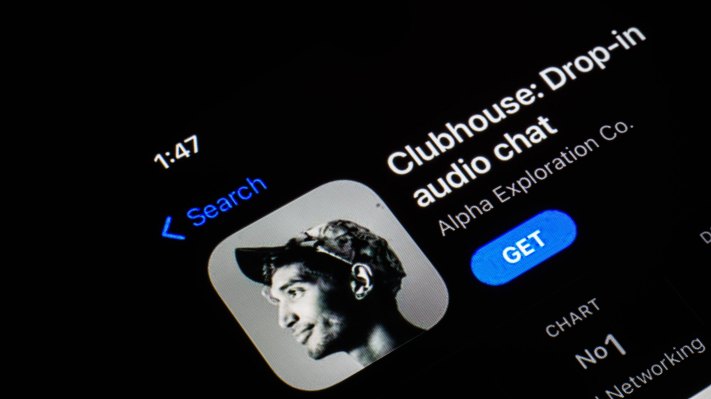 
Clubhouse, a one-year-old social audio app reportedly valued at $1 billion, will now allow users to send money to their favorite creators — or speakers — on the platform. In a blog post, the startup announced the new monetization feature, Clubhouse Payments, as the the first of many features that allow creators to get paid directly on Clubhouse.

Clubhouses press team did not immediately respond to comment. Paul Davison, the co-founder of Clubhouse, mentioned in the companys latest town hall that the startup wants to focus on direct monetization on creators, instead of advertisements.

Heres how it will work: A user can send a payment in Clubhouse by going to the profile of the creator to whom they want to give money. If the creator has the feature enabled, the user will be able to tap Send Money and enter an amount. Its like a virtual tip jar, or a Clubhouse-branded version of Venmo (although the payments feature doesn’t currently let the user send a personalized message along with the money).

100% of the payment will go to the creator. The person sending the money will also be charged a small card processing fee, which will go directly to our payment processing partner, Stripe, the post reads. Clubhouse will take nothing.

It’s cool to see a new social platform focus first on *participant* income rather than internalized monetization / advertising. Excited for the burgeoning creator economy and next era of internet business models.

When the startup raised a Series B led by Andreessen Horowitz in January, part of the reported $100 million funding was said to go to a creator grant program. The program would be used to support emerging Clubhouse creators, according to a blog post. Its unclear how they define emerging, but cultivating influencers (and rewarding them with money) is one way the startup is promoting high-quality content on its platform.

The synergies here are obvious. A Clubhouse creator can now get tips for a great show, or raise money for a great cause, while also being rewarded by the platform itself for being a recurring host.

The fact that Clubhouses first attempt at monetization includes no percentage cut of its own is certainly noteworthy. Monetization, or Clubhouses lack thereof, has been a topic of discussion about the buzzy startup since it took off in the early pandemic months. While it currently relies on venture capital to keep the wheels churning, it will need to make money eventually in order to be a self-sustaining business.

Creator monetization, with a cut for the platform, has led to the growth of large businesses. Cameo, a startup that sends personalized messages from creators and celebrities, takes about a 25% cut of each video sold on its platform. The startup reached unicorn status last week with a $100 million raise. OnlyFans, another platform that helps creators directly raise money from fans in exchange for paywalled contact, is projecting $1 billion in revenue for 2021. The 13 best TV shows to stream on HBO Max