Myrtle Felton has lived in St. James Parish her whole life, but it looks nothing like it did when she was young.

In the decades Felton has lived in St. James Parish, the 68-year-old has seen dozens of chemical plants and oil refineries come to town. The first one she remembers was the fertilizer plant that Mosaic Company opened in the late 1960s. After that, Felton said many who could afford tomost of whom were whitemoved away. Since, then, the situation has only gotten worse as more plants spewing noxious chemicals have popped up.

Everyone is dying because of the pollution, she said.

Thats why Felton is fighting to prevent a plastics plant from getting constructed just across the Mississippi River from her home, less than two miles (3.2 kilometers) from her front door. The Biden administration has the chance right now to make sure it never comes to fruition. Its as big a test for the administrations commitment to the climate and justice as the Keystone XL pipeline, for which it rescinded permits on day one. Rescinding the permits would bring the U.S. a step closer to ensuring environmental justice is served and send a message that the fossil fuel industry cant pivot to plastics to save itself.

Formosa Plastics Corporation plans to erect a $9.4-billion plastics complex in the area next year. The firm perversely calls the proposal, which would be one of the largest plastic production facilities in the world, the Sunshine Project. If built, the 2,500-acre complex will be allowed by state environmental regulators to release 800 tons of toxic emissions each year from its 14 separate chemical manufacturing plants, doubling toxic air pollution in St. James Parish.

St. James Parish is a plurality Black community where 35% of residents live below the federal poverty line. Its fifth district, where Felton lives and where the Formosa complex is slated to be built, is 91% Black with a median household income of $28,125.

The parish, often referred to as Cancer Alley, has one of the highest densities of petrochemical sites in the U.S. Thats a major reason that its residents also face the nations highest cancer risk from air pollution. Felton has lost family members, friends, and neighbors to cancer and respiratory disease.

The United Nations recently called the region out for environmental racism…[that] poses serious and disproportionate threats to the enjoyment of several human rights of its largely African American residents, including the right to equality and non-discrimination, the right to life, the right to health, right to an adequate standard of living and cultural rights. In that report, experts cited Formosas new plastic plant as a key example of federal, state, and local governments all failing the citizens of St. James Parish. Another UN report released last month underscored the injustices of plastic production, often foisted on those with the fewest resources to fight back.

Felton, a co-director of the new St. James Parish-based environmental justice organization Inclusive Louisiana, has been organizing against the facility since it was first proposed in 2018. This past November, the movement scored a partial victory when the federal Army Corps of Engineers suspended a key wetland permit for the project, stating that it warrants additional evaluation. The move came in response to a January lawsuit that national and local activists, including Felton, filed, alleging that the permit violated the National Environmental Policy Act, the Clean Water Act, and three other regulations.

I have never seen such a poorly evaluated permit, Julie Teel Simmonds, a senior attorney at the Center for Biological Diversity who represented the activists in the case, wrote in an email.

A brief the plaintiffs sent the Army Corps in October, for instance, noted that its permit says the facility will discharge wastewater into the St. James Canal and Mississippi Riverkey sources of water for Gulf Coast residentsbut did not even quantify how much.

Now, the Army Corps is re-reviewing the permit. But Simmonds said that really, it should revoke it altogether. Earlier this month, Reps. Ral Grijalva and Donald McEachin, called on the Biden administration to do just that, too.

Doing so would be in line with President Bidens campaign promises to combat environmental racism, address climate change, and prioritize conservation. In addition to contributing to pollution in St. James Parish, the Formosa complex would deplete Louisiana wetlands that protect communities from flooding tied to both storm surge and heavy rains. The project is also the largest proposed new source of greenhouse gases in the U.S. Allowing it to be built would make it that much harder for the country to meet carbon pollution targets Biden is expected to set later this month as part of the new U.S. pledge to the Paris Agreement.

President Biden has been really clear in articulating goals around climate change and also around environmental justice, Anne Rolfes, director of the environmental group the Louisiana Bucket Brigade, said. The Formosa plastic project is at the epicenter of both of those issues.

Rolfes, like Felton, has been organizing against the petrochemical complex since it was first proposed. She said local organizers havent heard anything from the Biden administration about their fightnot even from Cedric Richmond, who until recently represented Louisianas second district, which includes Cancer Alley, and now serves as Bidens director of the Office of Public Engagement and liaise with climate activists. For Rolfes, this is a disappointment, but not a surprise. As a member of Congress, she said, Richmond was dismissive of concerns about the Formosa facility.

He certainly hasnt been our guy so far, and we havent heard [from him] yet, she said.

The fate of the Formosa facility speaks to a larger question about what the Biden administrations attitude toward the plastics industry will be. Plastic is made of oil and gas, and the Biden administration has pledged to decarbonize the nations electricity grid by 2035 and levy stricter regulations on the fossil fuel industry. This would in theory would lower fossil fuel production and use, but unless the administration specifically stops it from doing so, the oil and gas industry could continue to extract and pivot to producing plastics instead of energy.

This trend has already begun: According to the International Energy Agency, plastic and other petrochemicals account for 14% of global oil use right now, and that number is projected to rise. Research shows that if production continues on this growth trajectory, it will double by 2040. To stop that, the Biden administration could prevent the industry from building any new plastic plants, starting by tossing out Formosas proposal.

Even if the planned complex was not a disaster for the climate and community health, it would be economically risky to construct it. A recent analysis by the Institute for Energy Economics and Financial Analysis found that the global plastics market is not even likely to grow fast enough to absorb all the plastics the proposed new facility would produce. The world is already producing a glut of ethylene and other compounds used in plastic production which the new complex would create. The export market doesnt look promising eitherChina seems to have it on lock alreadyand the price of its products are expected to fall. Another analysis by Carbon Tracker last year found plastic manufacturers are building facilities at a cost of $400 billion by 2025, and many will end up producing plastic nobody wants and become stranded assets.

It would be a terrible idea, even if it was, even if it were the best economic idea, but when you couple the tremendous harm that would be done with the fact that theres a real question about the economic viability, it just boggles the mind honestly as to why they would be pushing forward, said Rolfes.

Felton said the Biden administration should pass a moratorium on the construction of any more petrochemical and plastics facilities. A bill currently under consideration in the House would do just that. Stopping new plant construction alone isnt enough, though. Felton noted the suffering hasnt been limited to health impacts, it also extends to the economic toll polluters have taken. For instance, though all the industry has left her weary, she couldnt even move away if she wanted to, because the value of her home has degraded so muchI will get a drop in the bucket for my house, something I probably couldnt even go and buy a trailer with, she said.

Bidens climate executive order calls for 40% of federal investments to go to frontline communities, and St. James Parish is a place sorely in need of reinvestment to break the grip of the petrochemical industry. That type of reinvestment will take years to build up, though. Right now, Felton said stopping the Formosa permit would start making things right in an area thats been wronged for decades.

Black communities shouldnt have to endure any more, she said. No one should. 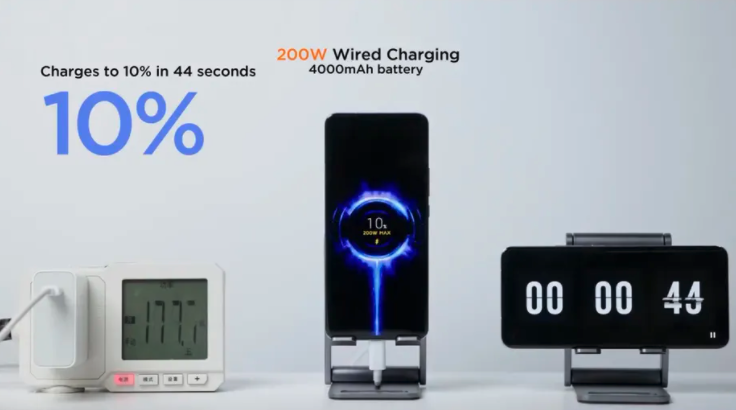 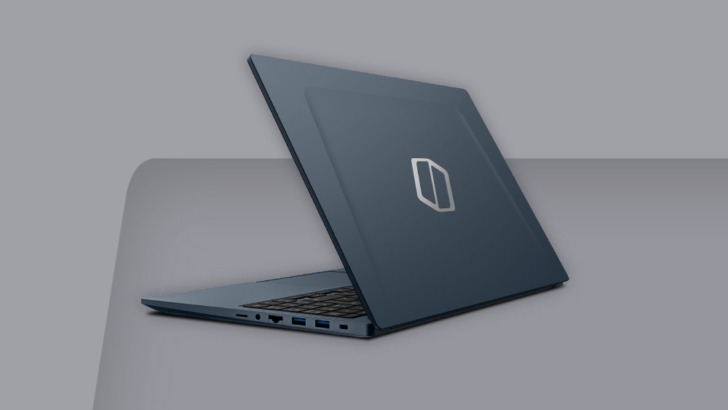 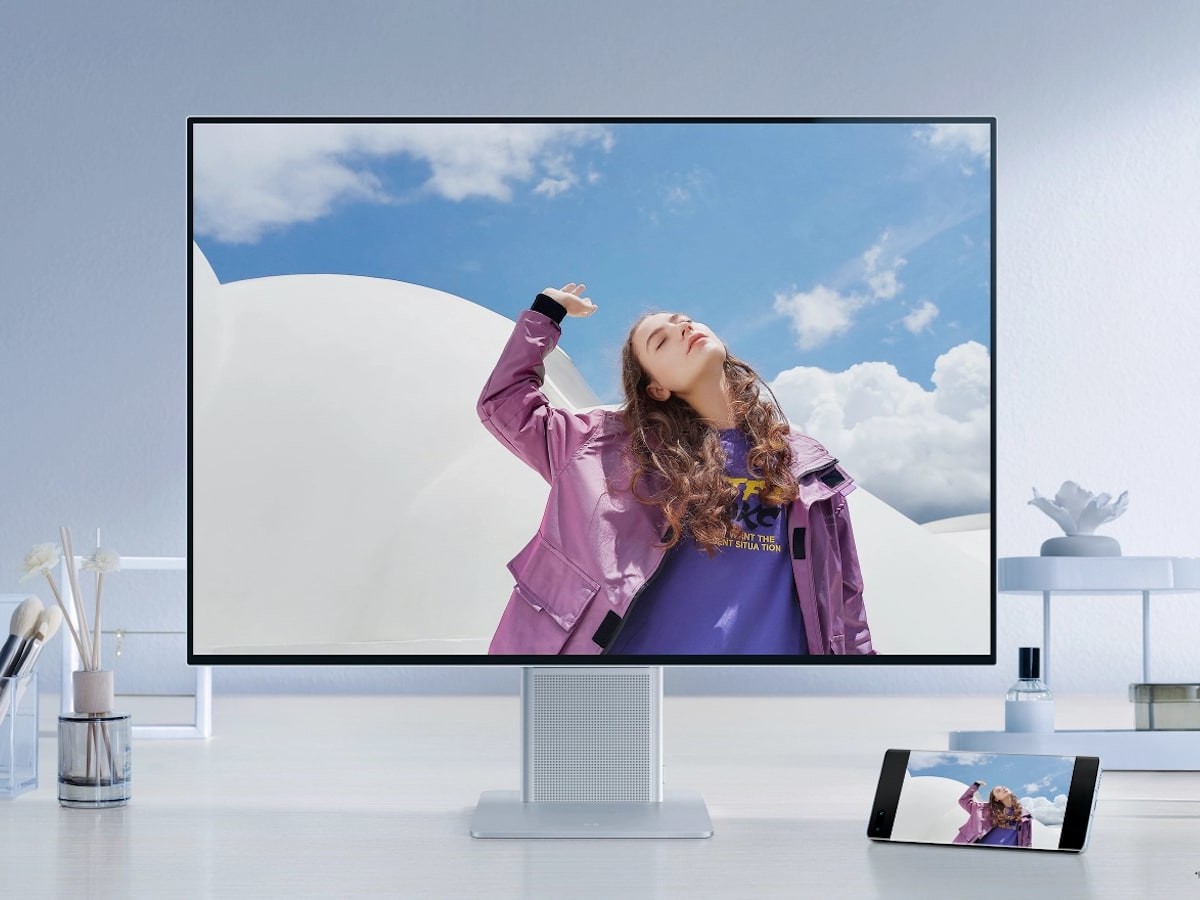