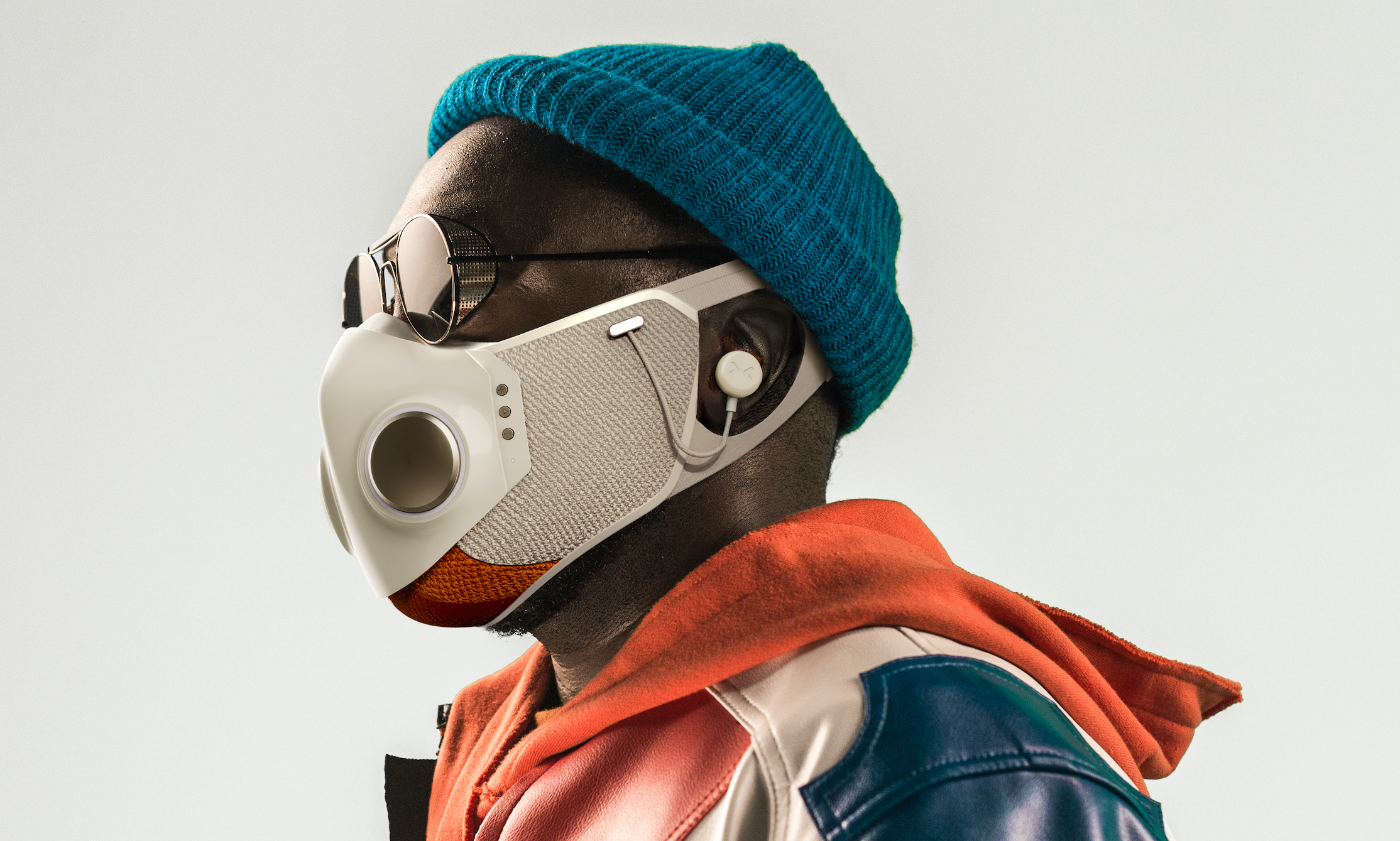 
With face coverings becoming a necessity during the pandemic, we’ve seen countless variations on masks from the worlds of fashion, merchandise and tech. Enter Willi.i.am, a pop star who has tried with varying levels of success to straddle all of those industries. The Black Eyed Peas frontman has teamed up with Honeywell on a $299 tech-imbued face mask that wouldn’t look out of place in a cyberpunk movie or game.

Borrowing from Razer’s mask, the Xupermask features LED day glow lights to further tap into that futuristic, neon aesthetic. The face mask goes on sale April 8th in North America and Europe via a dedicated website where it will be available in two colors (black and white) and two sizes.

It’s not entirely surprising to see Will.i.am dabbling in face masks. His work in the tech sphere has already seen him release a maligned smartwatch (or two), iPhone accessories, and those aforementioned earbuds. His company i.am+ also acquired a smart home hub maker and headphone manufacturer. All of which is to say that his music career has been far more successful than his inexorable bid to become a tech entrepreneur. 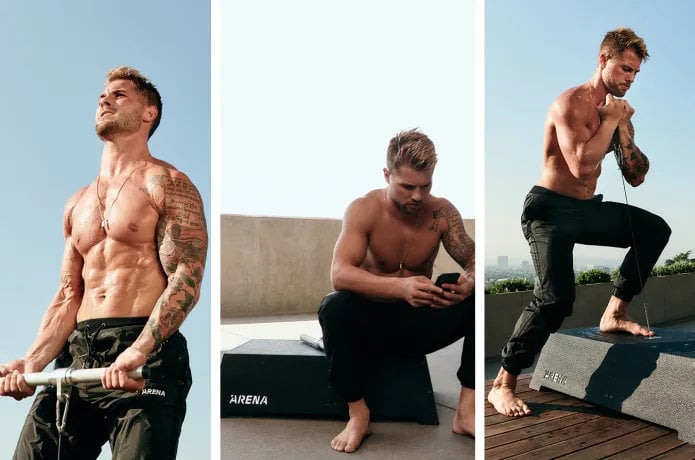 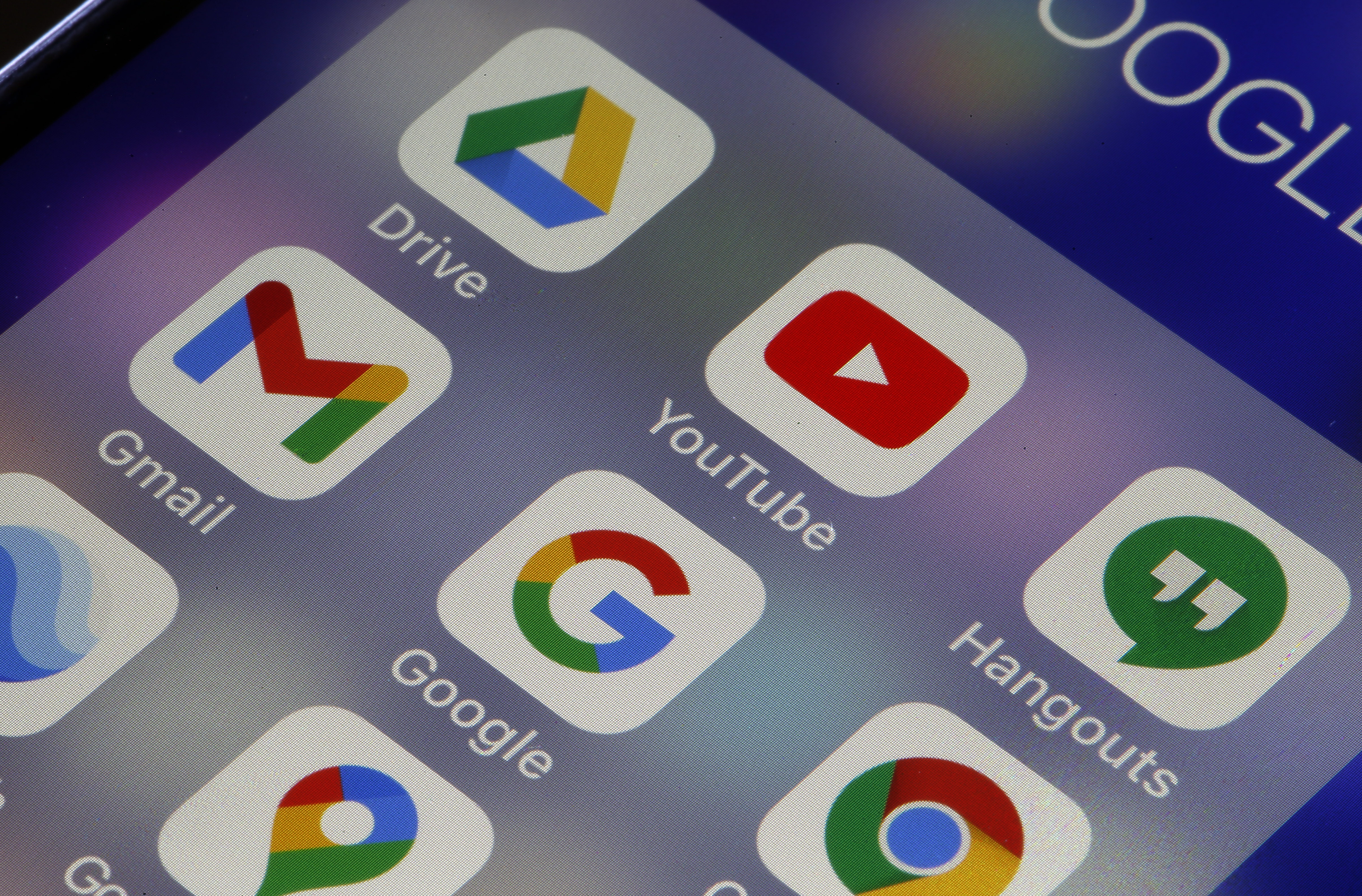